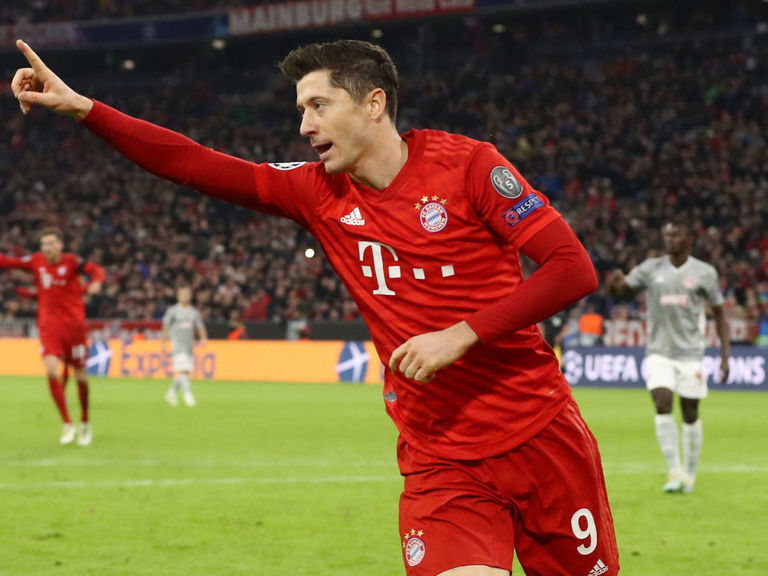 Bayern Munich booked their ticket to the knockout stage of the Champions League by beating Olympiacos 2-0 at the Allianz Arena on Wednesday.

The Bundesliga side struggled to find cracks in Olympiacos’ defense before Robert Lewandowski broke the deadlock in the second half with his sixth goal of the tournament to secure Bayern’s place in the last 16. Ivan Perisic provided an insurance goal just before the final whistle. 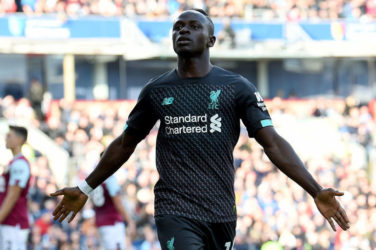 France Football began unveiling the nominees for the sport’s most prestigious individual award on ... 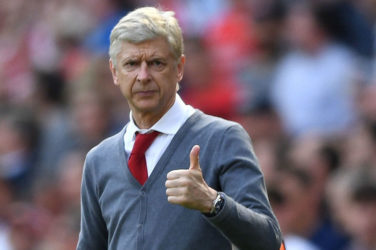 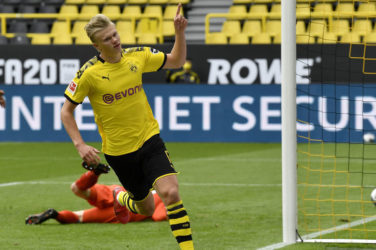 Ranking the best goals from the Bundesliga's return this weekend

The Bundesliga made its much-hyped return to the pitch, and while many players showed ... 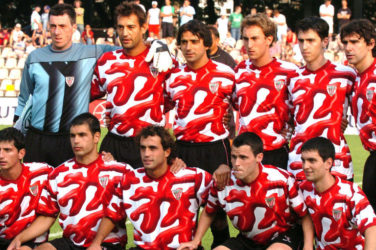 For a sport often described as the “beautiful game,” football has certainly seen an ... 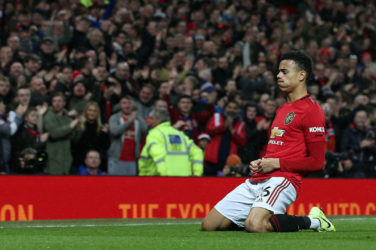