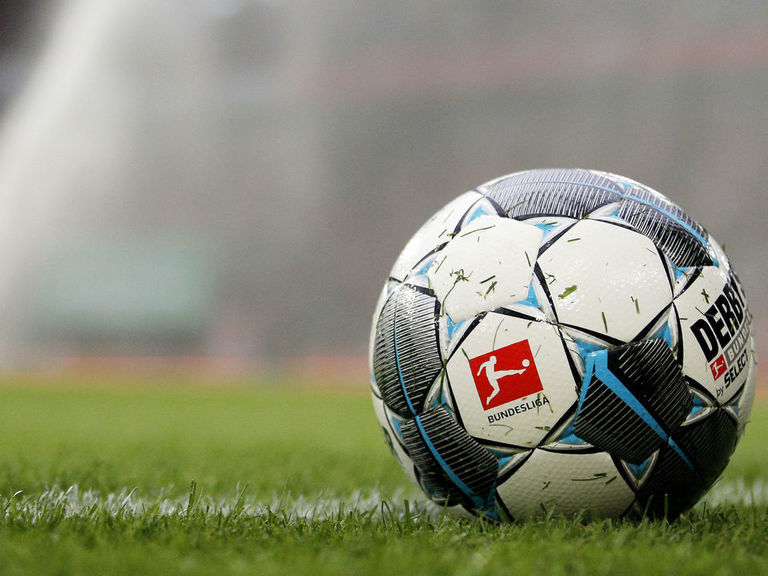 Bayern Munich and Borussia Dortmund announced that staff from the two Bundesliga giants will forego a portion of their wages to relieve financial pressure on the clubs during the coronavirus pandemic.

Bayern’s first team and directors agreed to take temporary 20% pay cuts in order to help other employees, the club confirmed to BBC Sport on Tuesday.

Dortmund players and club executives are also forgoing a portion of their wages, with CEO Hans-Joachim Watzke calling it a “valuable sign of solidarity to the public and to our 850 employees,” according to ESPN UK’s Stephan Uersfeld.

“Borussia Dortmund will save tens of millions in total, which will help … protect BVB as one of the city of Dortmund’s biggest employers amid the coronavirus crisis,” the club said in a statement.

Bayern and Dortmund are the latest German sides to follow suit after Borussia Monchengladbach players were the first in the Bundesliga to voluntarily forego wages last week.

Bayern Munich striker Robert Lewandowski and his wife, Anna, already pledged €1 million to help with the consequences of COVID-19, and the Poland international’s club teammates Leon Goretzka and Joshua Kimmich launched the We Kick Corona charity. Goretzka and Kimmich donated €1 million each.

As of Tuesday evening, Germany had reported 35,714 confirmed cases of the coronavirus and 181 deaths.

Report: United confident Pogba will stay beyond next transfer window 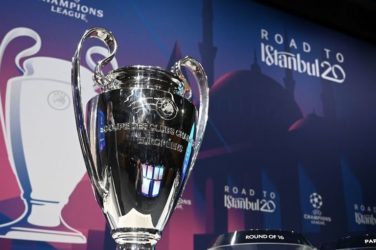 Report: UCL, UEL could be decided by mini-tournaments

Mini-tournaments to determine this season’s Champions League and Europa League winners are an alternative ... 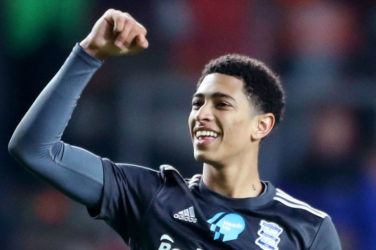 Borussia Dortmund are developing a knack for beating football’s biggest clubs to the services ... 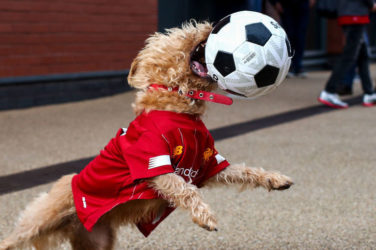 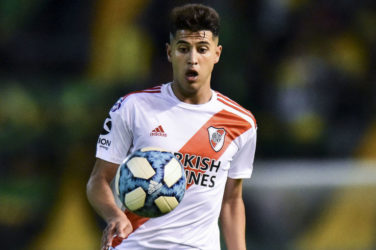 Exequiel Palacios will officially be a Bayer Leverkusen player on Jan. 1 after the ... 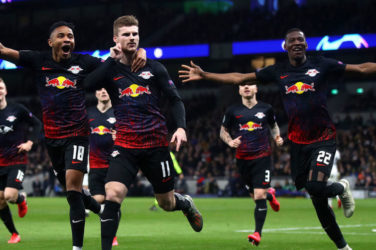 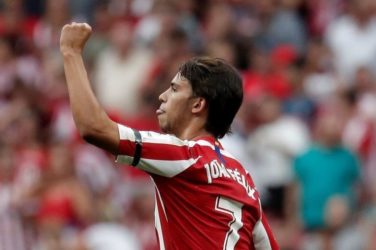