Gianluigi Buffon and Giorgio Chiellini extended their contracts with Juventus until June 2021, the club announced Monday.

Their previous deals were set to expire Tuesday.

Buffon returned to Juventus last summer after spending a year with Paris Saint-Germain. Wearing the No. 77, the 42-year-old agreed to serve as Wojciech Szczesny’s backup.

Chiellini, meanwhile, has anchored Juventus’ backline for more than a decade, making more than 500 appearances in all competitions since his debut with the club in 2005. He was named captain after Buffon departed in June 2018.

Chiellini will turn 36 in August.

He only recently returned to training after six months out with a knee injury. Matthijs De Ligt, who joined Juventus from Ajax for €75 million last summer, and Leonardo Bonucci have started the majority of games in Chiellini’s absence.

Juventus, who are chasing a ninth consecutive Serie A title, have a four-point lead over nearest rivals Lazio.

Eye on England: Wayne Rooney is rewriting his legacy at Derby 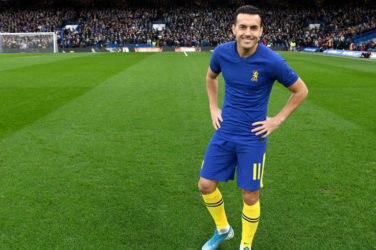 Pedro is reluctant to sign a short-term deal to complete Chelsea’s campaign after agreeing ... 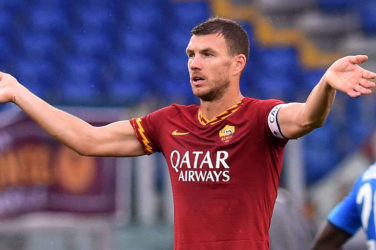 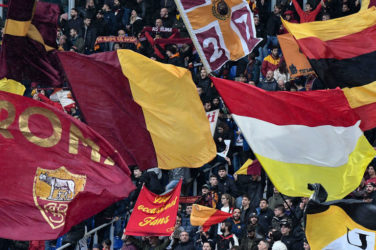 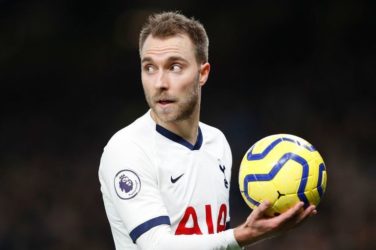 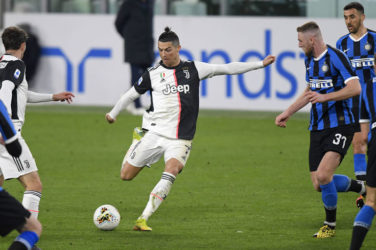 Sporting events in Italy suspended until April due to coronavirus outbreak

All sporting events in Italy, including Serie A, will be suspended until April 3 ... 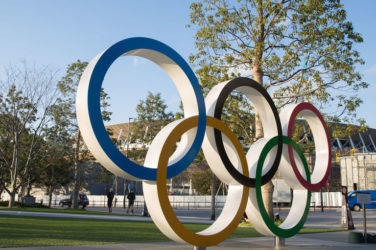