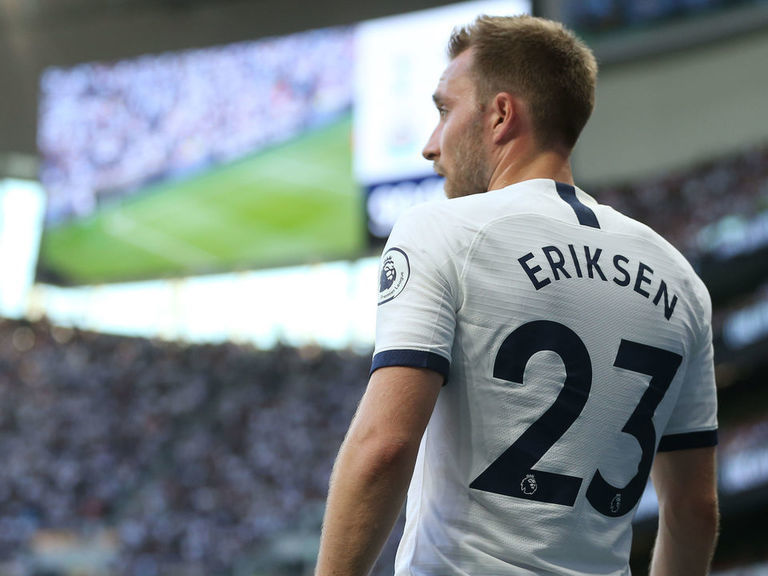 Christian Eriksen insists the uncertain futures of himself and other players at Tottenham Hotspur aren’t responsible for this season’s slump in form.

Spurs just suffered one of their worst weeks in recent memory following humiliating defeats to Bayern Munich (a 7-2 reverse at home) and Brighton & Hove Albion (a 3-0 away loss) in a matter of days, with many relating their struggles to an unsettled squad.

“It doesn’t matter at all. Everyone is professional and in all clubs there is talk of players going away,” Eriksen stressed to Danish publication Ekstra Bladet, according to the Independent’s Jonathan Veal.

“That side of the matter has no bearing on how we have performed so far this season.

“If I, as a football player, took all the rumours to me, I would float on a cloud. But I know that it can’t all be true. It does not affect me what is written.”

Even Spurs manager Mauricio Pochettino has complained of a poor dressing-room dynamic due to “different agendas” among his players. Eriksen publicly expressed a desire to leave in the summer, and he, along with Toby Alderweireld and Jan Vertonghen, are in the final year of their respective contracts with no sign of fresh deals on the horizon. The expected sales of Victor Wanyama, Serge Aurier, and Danny Rose also failed to materialize.

While maintaining a restless roster hasn’t contributed to Spurs’ tribulations, Eriksen admits he’s going through a difficult period in his career.

“It’s definitely my hardest time right now at Tottenham,” he said. “The first year when I came was probably a bit up and down, but since Pochettino came in 2014 it has been a success story.

“Expectations for us are at a completely different level now. We have to win every time and it’s the same feeling we have as players as well. We as players must try to keep all the negative things completely out.

“But the reason for our results is actually hard to answer. We can’t close the matches, even though we are ahead. But we have also been unlucky.”

Before the Bayern and Brighton losses, Tottenham lost to Newcastle United and Leicester City in the Premier League and were eliminated from the League Cup by fourth-tier Colchester United. 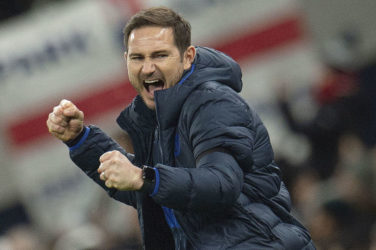 Frank Lampard is set to receive substantial funds for a summer squad overhaul, and ... 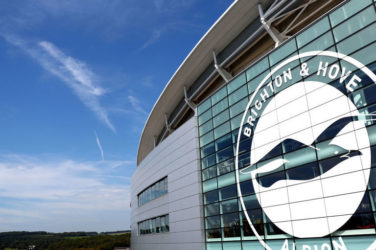 Brighton and Hove Albion chief executive Paul Barber confirmed Thursday that one of the ... 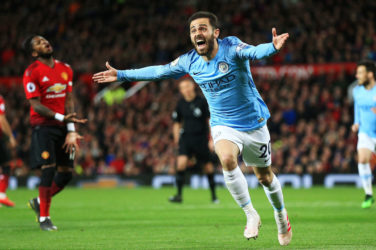 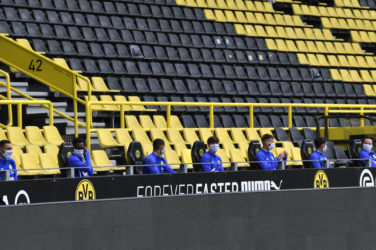 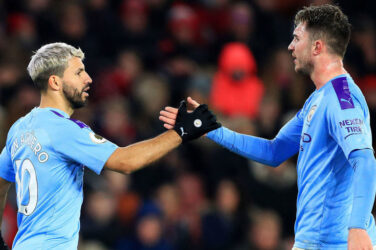 Aguero, Laporte out of Manchester City's season opener at Wolves

Manchester City will not have Sergio Aguero and Aymeric Laporte for Monday’s trip to ...