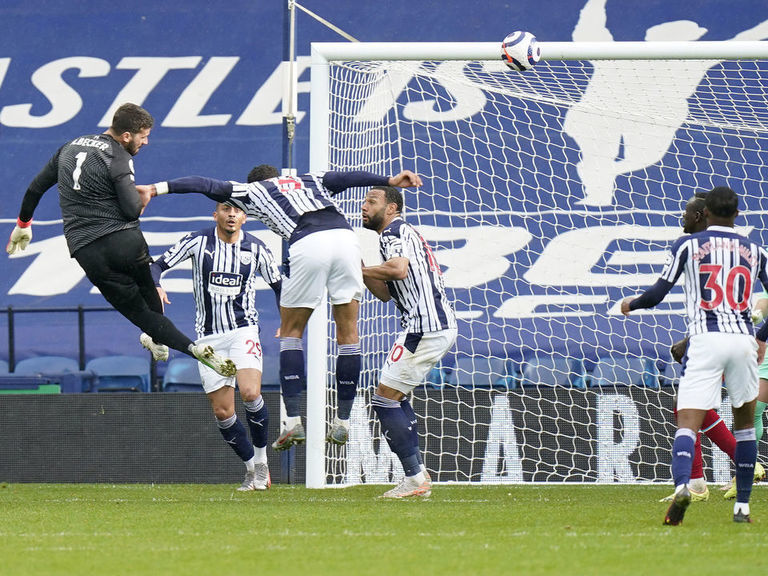 Nobody ever expects the goalkeeper to do much when they join outfield players for a late corner in search of a winner. But, on Sunday at The Hawthorns, it actually worked.

Brazilian goalkeeper Alisson sent the football world into a frenzy when he produced a textbook header in the 95th minute to secure three points against West Bromwich Albion and strengthen Liverpool’s hopes of securing a Champions League berth.

Even Liverpool manager Jurgen Klopp was blown away, telling Sky Sports: “I never saw something like that. Insane.”

Here’s how the rest of the football world reacted to the madness in the Midlands: 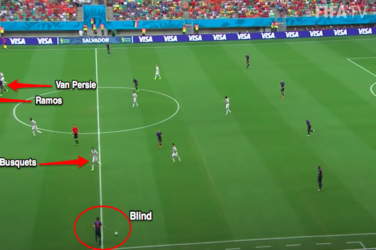 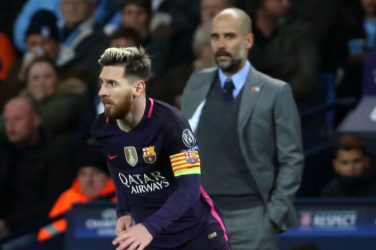 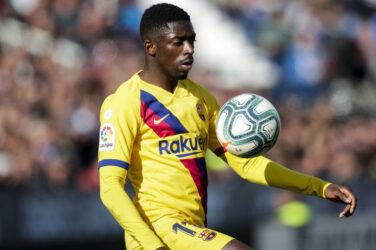 Manchester United are still determined to sign Borussia Dortmund’s Jadon Sancho but, if they ... 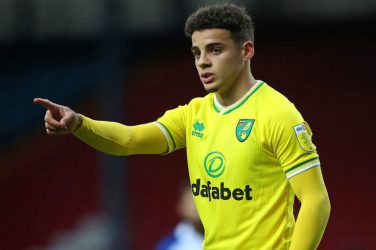 Manchester United are reportedly prepared to wait until the summer to act on their ... 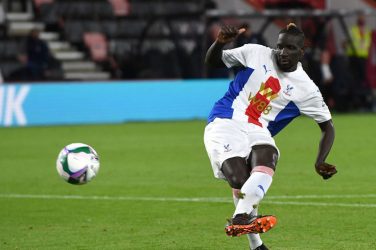 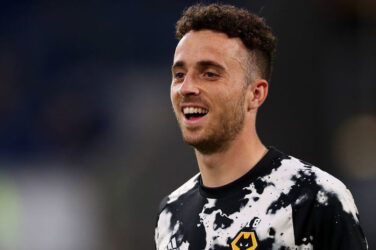 Liverpool have opened talks with Wolverhampton Wanderers about signing Diogo Jota, according to The ...