Pep Guardiola’s assessment of Sadio Mane is bound to ruffle the feathers of those associated with Liverpool.

The Manchester City manager offered some lukewarm praise for Mane while pointing out what he feels is the 27-year-old’s penchant for dropping to the ground without contact.

“He is a special talent,” Guardiola said Saturday, according to Kevin Palmer of the Independent. “Sometimes he is diving, sometimes he has the talent to score incredible goals in the last minute.”

The Senegalese superstar scored a dramatic winner against Aston Villa on Saturday to maintain Liverpool’s six-point advantage over Guardiola’s charges. But Mane was at the center of controversy earlier in the contest when he was booked for diving after attempting to win a penalty at Villa Park.

“After he got the yellow card, when you see it back, it was definitely not for diving as there was contact, but it was a decision we have to accept,” Klopp said, according to The Mirror’s Jake Polden.

“Then the crowd tried to make him even more insecure, but with Sadio, that isn’t possible. He stayed in the game, even defensively, after the yellow card.”

Meanwhile, Guardiola’s side came from behind to secure three points against Southampton and remain on Liverpool’s tail in the title race ahead of next week’s crucial match between the Premier League’s top two teams at Anfield. 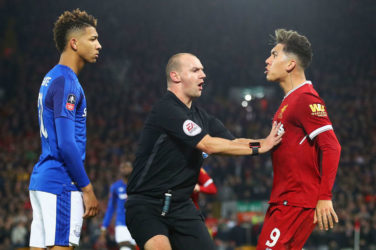 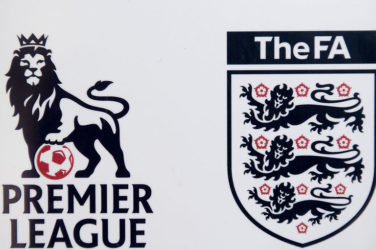 The Football Association is challenging FIFA’s punishment for allegedly mismanaging the registration of players ... 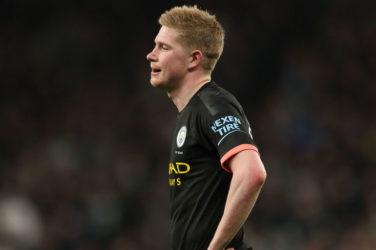 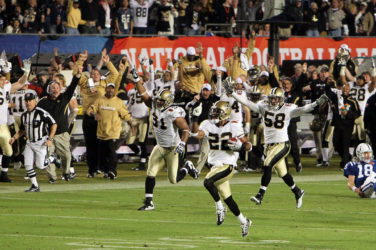 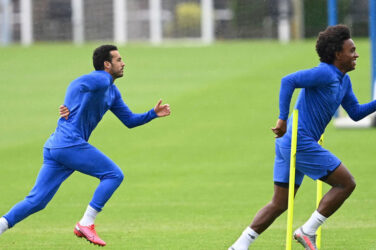 Willian, Pedro agree to see out season with Chelsea 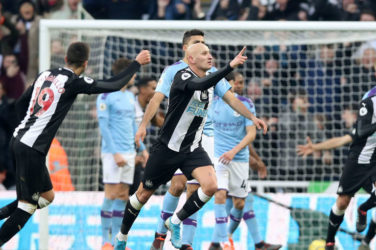