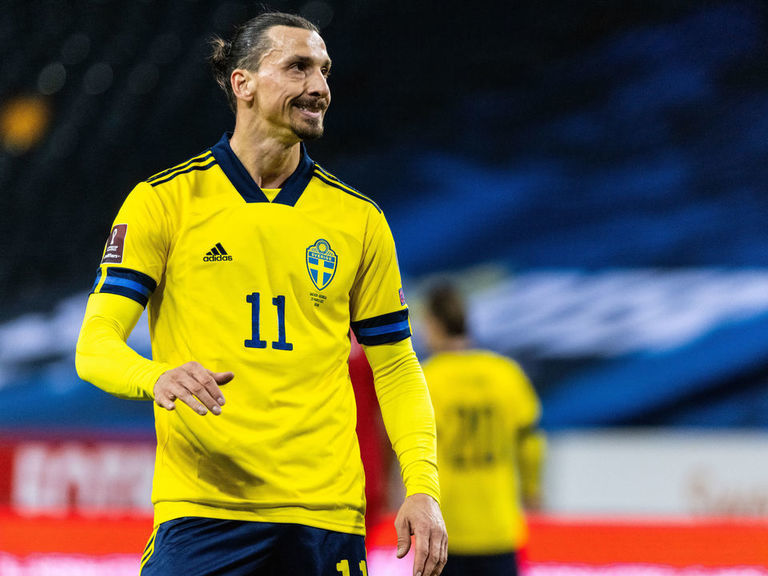 Zlatan Ibrahimovic has told Sweden head coach Janne Anderson that he will be unable to participate in this summer’s European Championship while he undergoes treatment on a knee injury.

The striker suffered the issue during AC Milan’s 3-0 win over Juventus last Sunday.

Ibrahimovic ended his international retirement in March and has voiced an ambition to notch his first World Cup goal in Qatar in 2022. He will be 41 when that tournament kicks off. 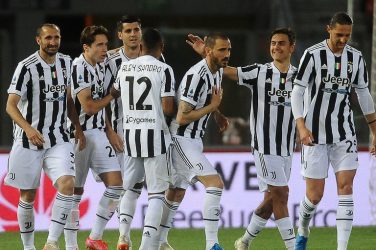 Juventus, Milan reach UCL as Napoli miss out on final day of season 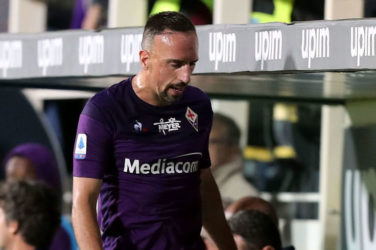 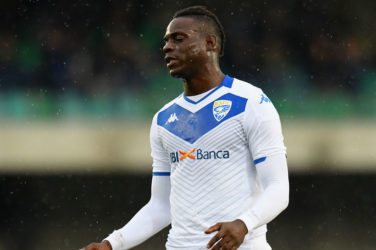 Mario Balotelli’s brief spell at his hometown club Brescia is set to end on ... 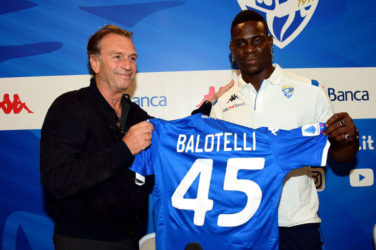 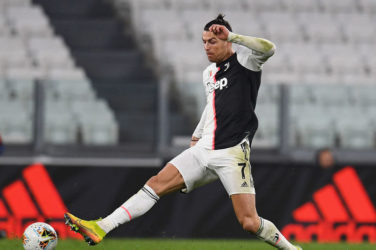 Cristiano Ronaldo will return to Turin on Monday after spending Italy’s lockdown in his ... 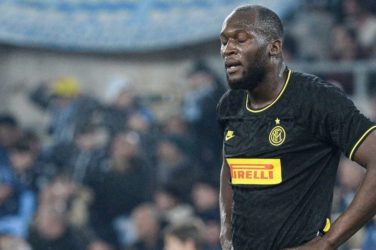