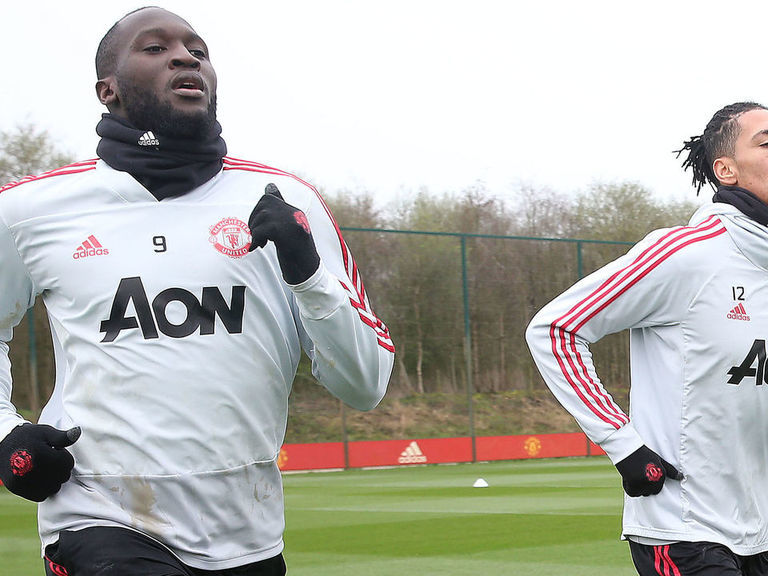 The former Premier League stars will face off against each other when Lukaku’s Inter side host Smalling’s Roma on Friday in Milan.

Above the headline, the newspaper detailed the matchup by writing: “Lukaku and Smalling, former teammates at Manchester United and today idols at Inter and Roma, this is the battle within the battle tomorrow with the scudetto and a Champions League place at stake.”

The headline has been universally condemned, with Roma expressing their displeasure on social media:

Roma’s chief strategy officer Paul Rogers said that in contrast to the headline, the article actually includes an anti-racist message.

“The clear intention of the newspaper story was actually something positive but the headline has completely overshadowed the anti-racist message contained within the article,” he said in a statement, according to CNN’s Ben Church.

“Unfortunately, more people will see that ill-advised headline than read the actual article and it creates a completely unnecessary controversy at a time when clubs are trying to tackle the issue of racism in Italian football.”

Although Inter didn’t address the newspaper directly, the club issued a statement to promote inclusivity:

Corriere dello Sport defended the headline while criticizing those who are offended.

“‘Black Friday,’ for those who want to and are able to understand it, was only ever praising diversity, taking pride in diversity, the magnificent wealth of diversity,” Corriere editor Ivan Zazzaroni wrote, according to Marcus Christenson of The Guardian.

“If you don’t understand it, it’s because you can’t do that,” he continued. “It’s an innocent article, perfectly argued by (journalist) Roberto Perrone, that has been made poisonous by those who have poison inside them.”

The headline is the latest episode involving racism in football that’s plagued Serie A this season.

Lukaku has also been subjected to racist abuse from fans and football analysts on Italian television since joining Inter last summer.

“Being Italian I’m really ashamed to read a title like that but I really don’t want to talk about a single episode,” Lukaku’s agent Federico Pastorello said of the headline when speaking to Sky Sports News.

“At the end of the day the racist problem is a big problem. Unfortunately we are living in 1920. It’s really a culture problem,” he added. “Being an agent we are trying to protect our clients from this huge problem because it’s not only a newspaper but it’s a problem you can breathe in the stadium, in social media, on the street.”

Pastorello also said he wants the Champions League and Serie A to take racism more seriously.

“There were some episodes in Champions League recently, also in Serie A games and the institution did not take so seriously the problem,” he continued.

Last week, 20 Serie A clubs issued a joint letter to address the league’s “serious problem with racism,” calling on “all those who love Italian football” to help eradicate the issue from the sport.

Lazio are a few details away from signing Manchester City midfielder David Silva on ... 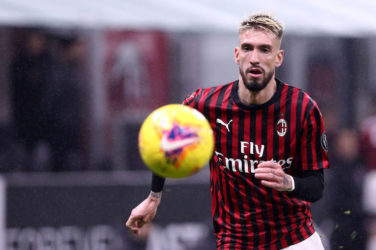 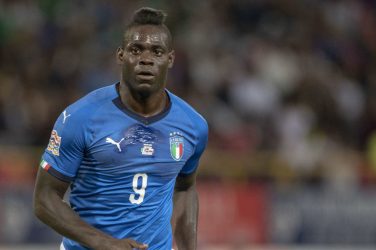 Report: Balotelli to join Berlusconi's Monza in Serie B

Mario Balotelli is back. The 30-year-old, who’s been without a club since his contract ... 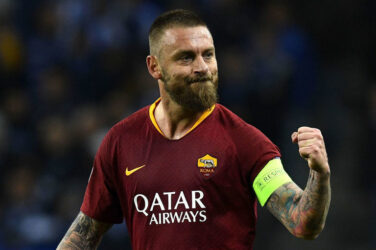 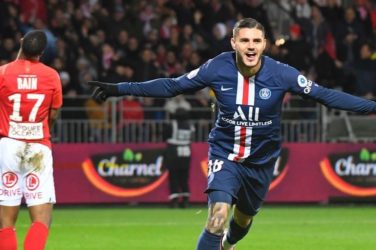 Paris Saint-Germain announced Sunday that Mauro Icardi would be extending his stay in the ... 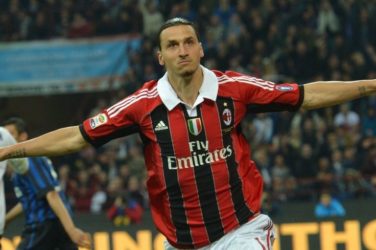 Zlatan Ibrahimovic’s potential return to Italy is beginning to look like a real possibility. ...