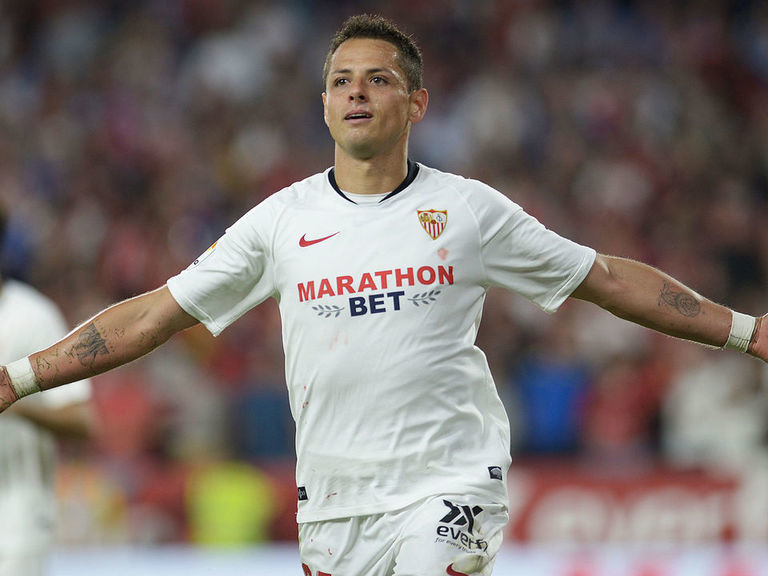 Mexico’s all-time leading scorer is on the verge of moving closer to home.

LA Galaxy is in talks with Javier “Chicharito” Hernandez, who joined Spanish side Sevilla from West Ham for $8.7 million in September.

“I think he could be good for us,” Galaxy general manager Dennis te Kloese told Kevin Baxter of the Los Angeles Times. “We’ll give it a serious try.”

A Galaxy spokesperson also confirmed that negotiations with Sevilla are at an advanced stage but insisted a transfer fee has yet to be agreed upon.

Sevilla will reportedly let Hernandez leave if they receive an offer worth $10 million, an amount that would represent a record fee for the Galaxy. The club’s previous record was the $7 million it paid to sign Giovani dos Santos in 2015.

Hernandez has made only two La Liga appearances since early November. The former Manchester United forward has three goals in 15 matches in all competitions this season for Sevilla.

The 31-year-old forward could be a viable replacement for Zlatan Ibrahimovic, who led the club in scoring during his two-year spell in MLS before joining AC Milan earlier this month. 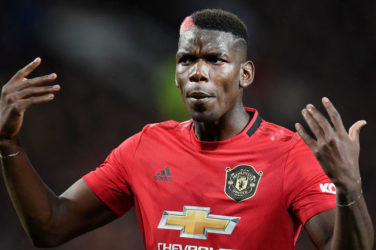 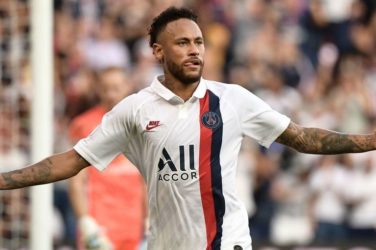 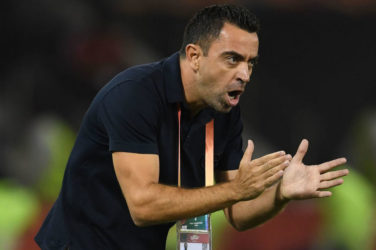 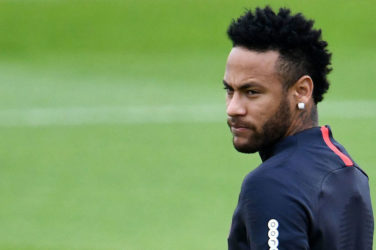 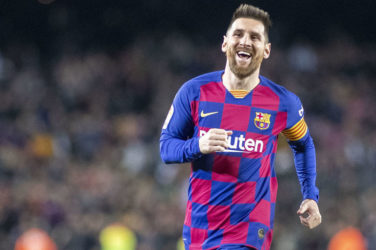 Lionel Messi inspired Barcelona to victory once again in Saturday’s 4-1 win over relegation-threatened ... 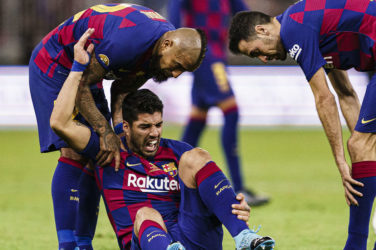