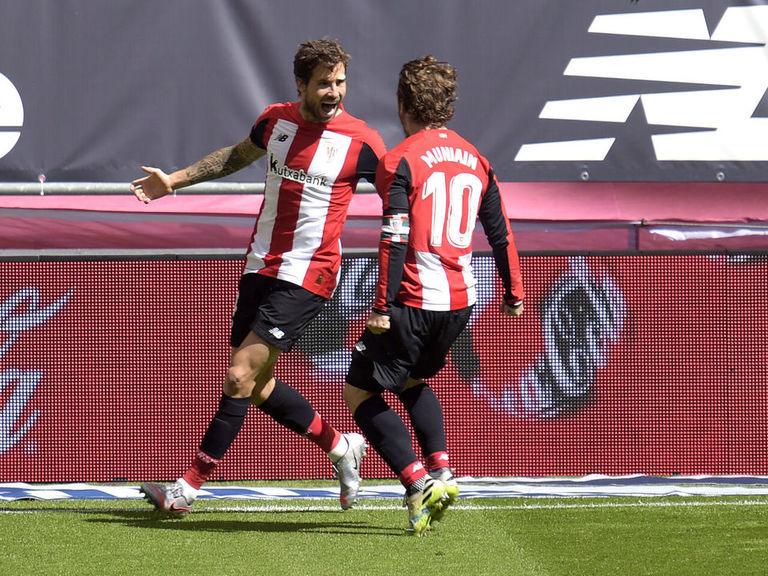 There have been some wacky results across La Liga with the season winding down and many clubs having little to play for.

We were unlucky during the weekend to not hit the draw at San Mames, and Granada somehow failed to beat Valencia despite registering 17 shots to four against.

It was a frustrating couple of days, but let’s keep our heads up and continue plodding along.

It was certainly a slice of good fortune for Valencia in Granada on Saturday when they snapped a three-match losing run despite being thoroughly outplayed. The players put forth a better display of effort and intensity but it was still miles off from where this club needs to be.

A top-six finish should, at this point, be the least of Valencia’s concerns. They need to first worry about cleaning up a mess that includes finding a new manager and sporting director, as well as putting a halt to a miserable run of form during which they’ve won just once since the return.

Valladolid are on the opposite end of the spectrum after suffering just a single defeat from seven since the season resumed – a narrow 1-0 defeat away to Atletico Madrid. Sergio Gonzalez’s side will fancy its chances of claiming a point at the Mestalla, which would essentially secure its spot in La Liga for next season.

Few sides have been able to rival the recent form of Villarreal, who won five of six since the resumption before suffering a setback this the weekend against Barcelona.

Entrenched in a mesmerizing race for the final Champions League spot, Villarreal come into this massive fixture just one point up on Getafe in fifth place, with the pair chasing fourth-place Sevilla. Defeat for either of these sides would slam the door shut on their top-four hopes.

Getafe have yet to lose at home since the return and are a very disciplined and physical side, which doesn’t bode well for Villarreal on short rest. The visitors have been in near-flawless form and won all three of their away matches since resuming play, but a visit to Getafe represents a much tougher test. Little separate these two sides in the table and the same will be true on the pitch, as they’ll share the points and keep their respective European bids intact.

Champions League football beckons for Sevilla, who sit six points up on fifth-place Villarreal entering the final four matchdays. Julen Lopetegui’s side is unbeaten in seven matches since the return, but the schedule is about to get trickier as it looks to secure a top-four finish for the first time since the 2016-17 season.

Meanwhile, Atheltic hope to make their return to European competition after failing to qualify in each of the past two campaigns. Gaizka Garitano’s side is five points back of the top six, and this match represents an excellent opportunity to gain ground on the teams it’s chasing.

San Mames has been a fortress for Atheltic in recent years, and that’s held true this season, as they’ve beaten Barcelona, Villarreal, and Real Sociedad at home. It’s also been a nightmarish ground for Sevilla, who have lost each of their last nine trips there in La Liga. Athletic will come into this match as the fresher of the two sides – with nearly two extra days of rest and not having had to travel – and it will prove to be the difference as they make it 10 wins in a row over Sevilla at San Mames, bolstering their Europa League hopes. 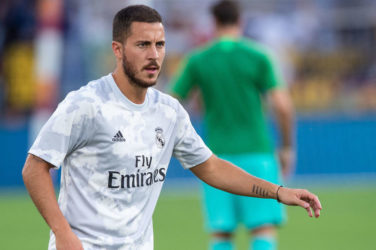 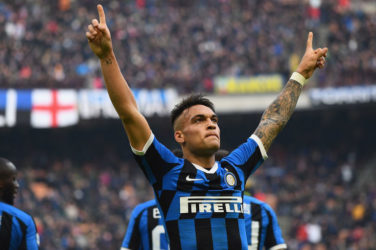 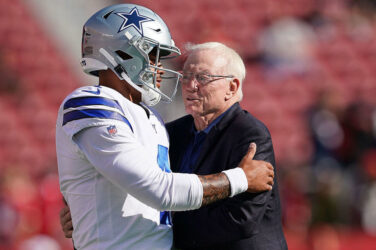 The Dallas Cowboys are the most valuable professional sports franchise in 2020, worth an ... 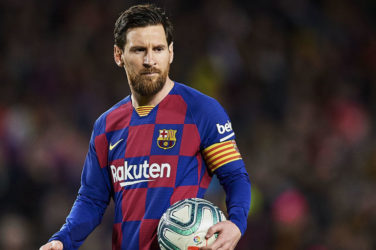 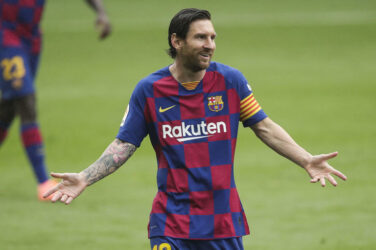 Report: Messi upset with Barcelona board, could leave in 2021

Lionel Messi is so angry with Barcelona that he could leave when his contract ... 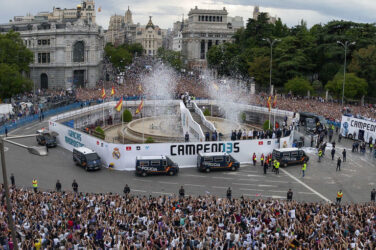 Real Madrid is asking supporters to avoid congregating in the Spanish capital if the ...