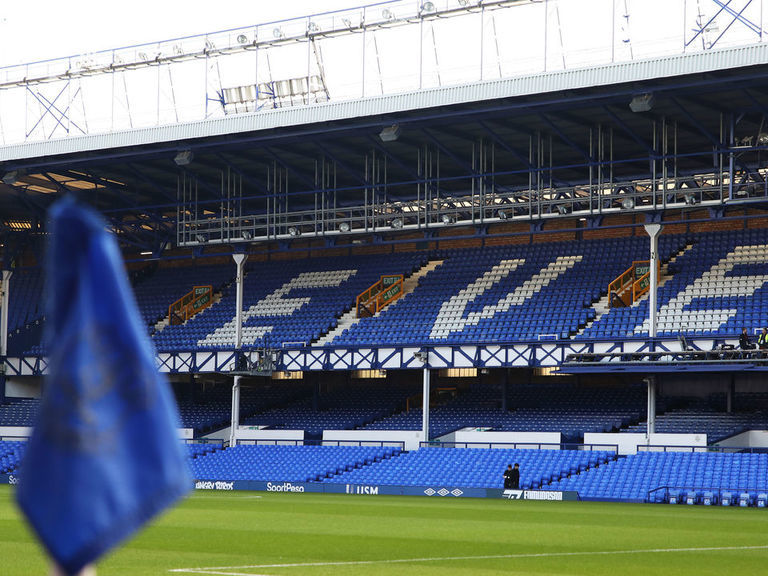 Liverpool mayor Joe Anderson believes the potential title-clinching Merseyside derby clash should be held at Goodison Park and not a neutral venue, he told The Athletic’s Greg O’Keeffe.

Everton are set to host rivals Liverpool at Goodison behind closed doors on June 21 but amid worries that fans gathering outside the stadium could place an unnecessary burden on police during the coronavirus pandemic.

Anderson said last month that resuming the Premier League season was a “non-starter” because of fans gathering outside stadiums, though the mayor has since shifted those expectations.

“We are in a better place than we were four weeks ago and we’ve been able to convey why it’s so important nobody congregates outside or near grounds,” Anderson said.

“We have had the opportunity since then to speak to fans, and the clubs have done their part and got the message across that the supporters need to stay away. Both clubs have made it clear. Jurgen Klopp has made it clear.”

“I would have no objection to the games being played at our clubs’ home grounds, both the derby at Goodison and Liverpool’s games at Anfield,” Anderson added.

Merseyside police said they are willing to safeguard all venues. “In relation to crime and disorder we have no objections to any of the Everton or Liverpool home fixtures being played at their respective grounds,” a statement from local police reads.

Liverpool can secure a first top-flight title in three decades against Everton if Manchester City suffer defeat against Arsenal four days earlier. Should City claim a victory or draw against the Gunners, Liverpool can clinch the title at Anfield against Crystal Palace on June 24. 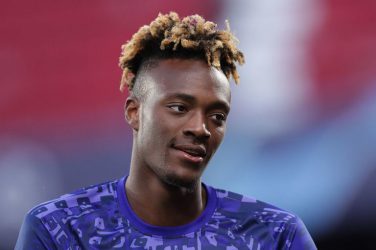 Chelsea are prepared to cut ties with Tammy Abraham this summer in an effort ... 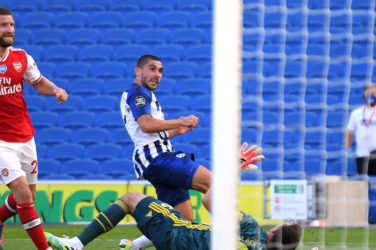 It had to be him. Neal Maupay added insult to injury on Saturday by ... 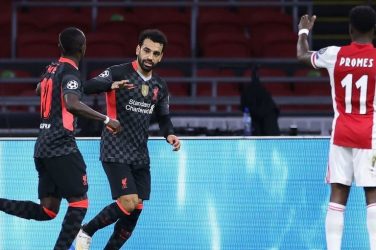 Liverpool squeeze past Ajax in 1st test without Van Dijk

Liverpool started their continental campaign on a winning note, edging Ajax 1-0 in Amsterdam ... 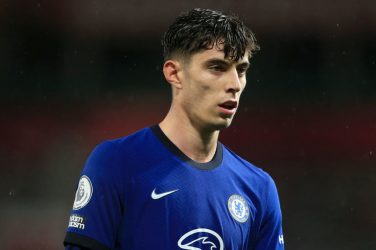 Chelsea's Havertz out vs. Rennes after testing positive for COVID-19

Chelsea midfielder Kai Havertz tested positive for COVID-19 on Wednesday, ruling him out of ... 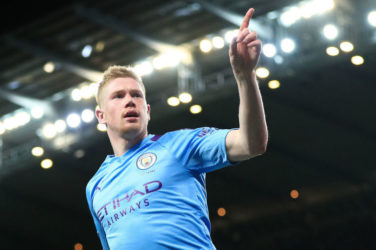 Manchester City midfielder Kevin De Bruyne has been rewarded for his sensational campaign by ... 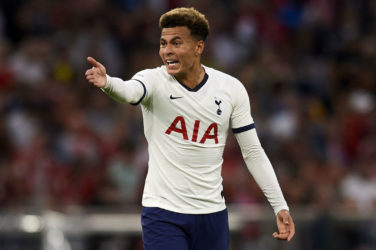