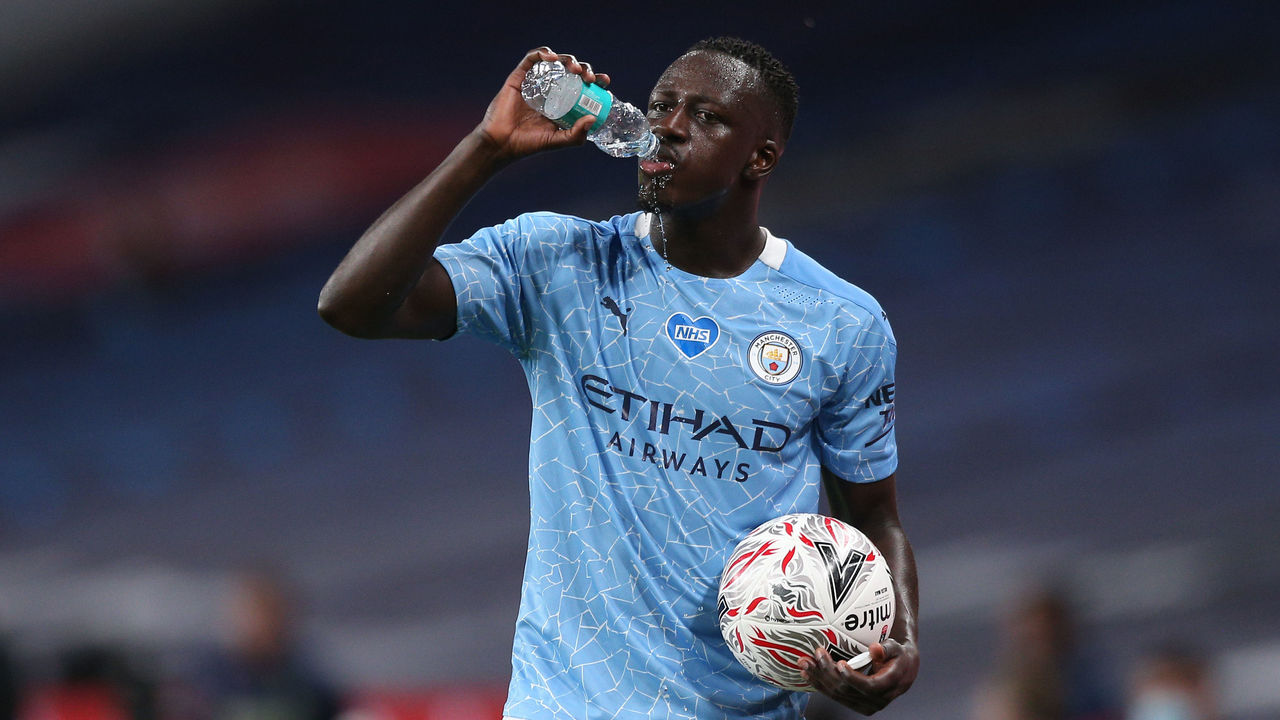 It’s now or never for these 10 Premier League players whose respective tenures have come under question due to underwhelming play and the addition of summer reinforcements.

David De Gea is facing pressure for the No. 1 job at Manchester United following Dean Henderson’s return from loan at Sheffield United. The suddenly error-prone De Gea recorded metrics inferior to Henderson’s in nearly every category last season, and the Spaniard has conceded the same number of goals relative to expected goals over the last two terms that Opta’s model would expect the “average” ‘keeper to yield. It’s a stark contrast to the 2017-18 season when the 29-year-old prevented 14 goals with saves.

Benjamin Mendy’s once-lofty expectations at Manchester City have all but dampened. A ruptured ACL limited Mendy to seven outings in his first year with the club, and another knee ailment the following year resulted in a second long-term spell on the sidelines. Mendy is a threat in attack who’s capable of delivering a pinpoint cross, but his tendency to lose focus while on defensive duties has drawn Pep Guardiola’s ire. Still, Mendy could have a chance to regain his manager’s trust this season if reinforcements aren’t added.

If last season’s Achilles tear was a setback for Ruben Loftus-Cheek’s chances of commandeering a regular first-team spot at Chelsea, this summer’s big-money acquisition of Kai Havertz is a death knell. It’s easy to sympathize with Loftus-Cheek, who’s capable of being an effective creator blessed with velvety technique and deceiving pace. Whether as a deep-lying playmaker or in a more advanced role, Loftus-Cheek faces a mountainous climb up Frank Lampard’s depth chart.

The clock is ticking for Demarai Gray, who’s adopted the sometimes unenviable moniker of “impact sub.” Harvey Barnes has supplanted Gray on Leicester City’s left, and Gray’s 21 league appearances last season were his fewest since joining the Foxes midway through the 2015-16 season. He’s an attacking player capable of dangerous forward runs but only has 13 goals in 167 matches in all competitions with Leicester. The sense is it’s now or never for a winger who once appeared a shoo-in for an England call.

The jump from the Championship to the top tier has gotten the better of lesser players than Southampton’s Che Adams, but concerns arose that Adams was the next Cameron Jerome after he followed last year’s £15-million Birmingham City switch with four goals in 30 league outings. Saints gaffer Ralph Hasenhuttl paired Adams with Danny Ings at Crystal Palace on Saturday, and Adams would have gotten off the mark with a goal if not for a heroic display from Eagles ‘keeper Vicente Guaita.

Jose Mourinho doghouse-dweller Tanguy Ndombele has flopped since a club-record £55-million switch from Lyon to Tottenham. Mourinho has publicly challenged the Frenchman in the past and recently claimed the 23-year-old is “working better than ever.” Still, Ndombele played a total of just 64 minutes in Tottenham’s nine post-restart affairs, and the addition of Pierre-Emile Hojbjerg and Mourinho’s continued fascination with Harry Winks mean Ndombele faces a veritable challenge to establish himself in the team.

Brazilian Joelinton’s maiden term at St. James’ Park following his club-record £40-million move from Hoffenheim last summer was nothing short of a disaster. The 24-year-old appeared in all 38 of Newcastle’s league outings but scored just twice, recording 2,130 minutes and 39 shots between his two tallies. Joelinton’s dire showing prompted the Magpies to invest in Callum Wilson, and the England international started in place of Joelinton in their recent win over West Ham. It’s a long way back for Joelinton.

Everton’s ambitious offseason rebuild has come at the expense of local boy Tom Davies, who must feel like his days are numbered after the club recruited Allan and Abdoulaye Doucoure to form a two-man base in Carlo Ancelotti’s preferred 4-2-3-1 set-up. Everton supporters are happy to move on from the days of the Davies-Morgan Schneiderlin double pivot, and the 22-year-old Toffees academy product will likely have scant opportunities to prove he’s Premier League quality this season.

Belgian striker Christian Benteke’s Crystal Palace tenure has gone pear-shaped in a hurry. After bagging 15 league goals in his debut season in south London, Benteke has recorded just six tallies over the last three terms under Roy Hodgson. Jordan Ayew easily supplanted Benteke in the Eagles’ XI, and the club has secured Michy Batshuayi’s second successive loan at Selhurst Park in consideration of countryman Benteke’s poor production. Time is running out for a player already gifted an inexplicably long leash.

When Arsenal’s Hector Bellerin was named to the PFA Team of the Year in 2016, the Catalan kid with an adoptive Cockney twang was identified as a star-to-be. But Bellerin’s once-searing pace has diminished following a calf issue and ruptured ACL, and the 25-year-old’s crossing skills continue to leave much to be desired. The Gunners signed Cedric Soares as a backup, and Ainsley Maitland-Niles has emerged as Mikel Arteta’s Swiss Army knife capable of playing in the Spaniard’s stead. It’s a big season for Bellerin. 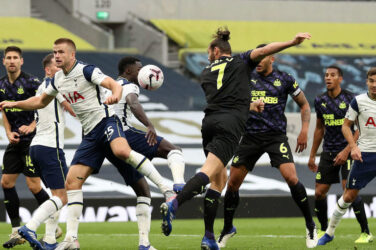 The Premier League has instructed its referees to show greater leniency toward handball decisions ... 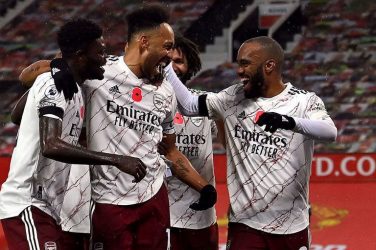 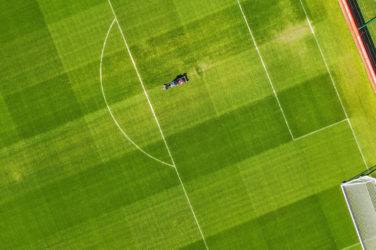 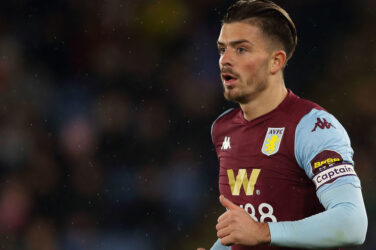 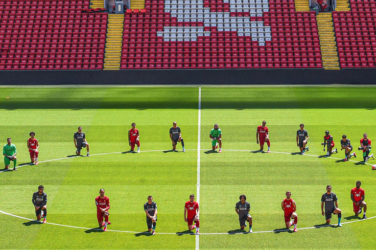 Club captains throughout the Premier League have gotten their message across as they push ... 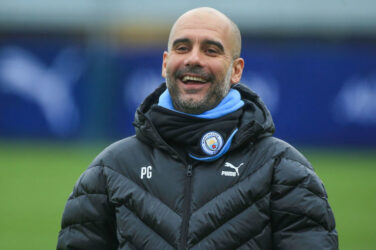 Pep Guardiola could be set to go on a spending spree in the next ...