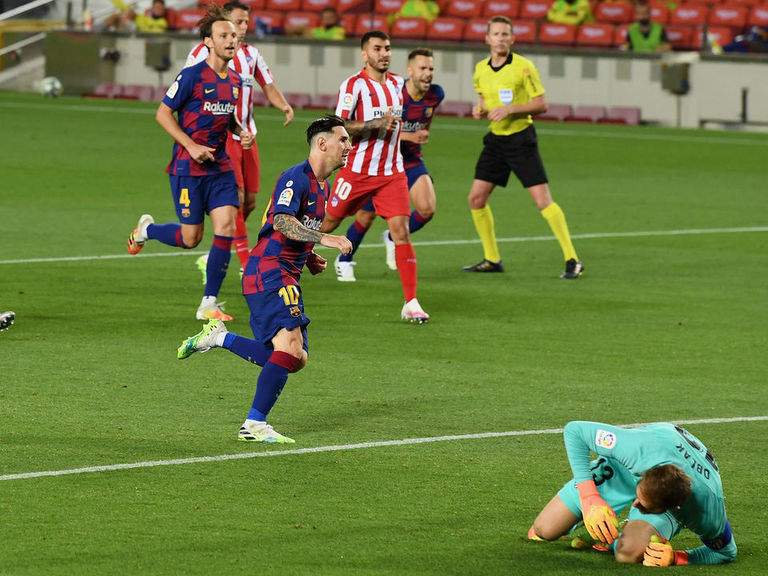 Barcelona and Argentina talisman Lionel Messi has reached yet another milestone in a celebrated career packed with accolades.

Messi recorded his 700th goal for club and country Tuesday against Atletico Madrid at the Camp Nou, notching the historic tally on a perfect Panenka penalty to give Barcelona a 2-1 lead.

Messi is just the seventh footballer ever to record 700 career goals.

The 33-year-old now has 630 goals in 724 appearances across all competitions for the Catalan giants and 70 in 138 outings for Argentina.

Messi, who joined Barcelona’s famed La Masia academy as a 13-year-old, made his senior debut with the club during the 2004-05 campaign. Two seasons later, the then-19-year-old established himself as one of football’s best while commanding a recurring role in the Blaugrana starting XI.

Messi joins Ronaldo as the only active players with 700 goals for club and country. The 35-year-old Juventus and Portugal star reached the 700-goal plateau in a Euro 2020 qualifying defeat to Ukraine in October and currently sits on 725 for his career. 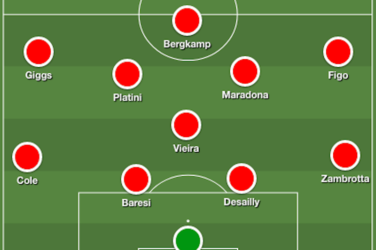 With the soccer calendar on hold, BetaSoccer’s editors took the opportunity to go back ... 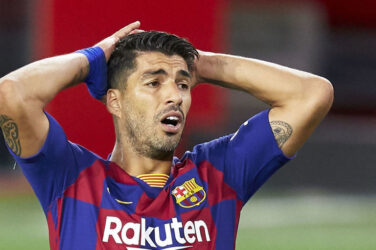 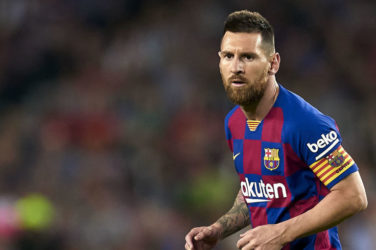 The Barcelona hierarchy is privately discussing the possibility of cutting some first-team players’ salaries ... 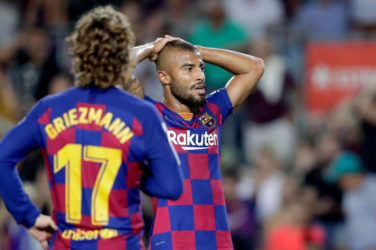 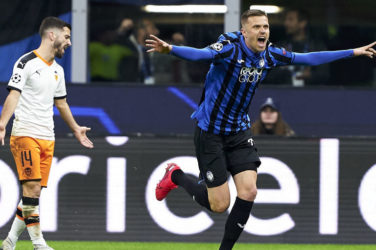 Champions League debutants Atalanta have one foot in the quarterfinals after thrashing Valencia 4-1 ...