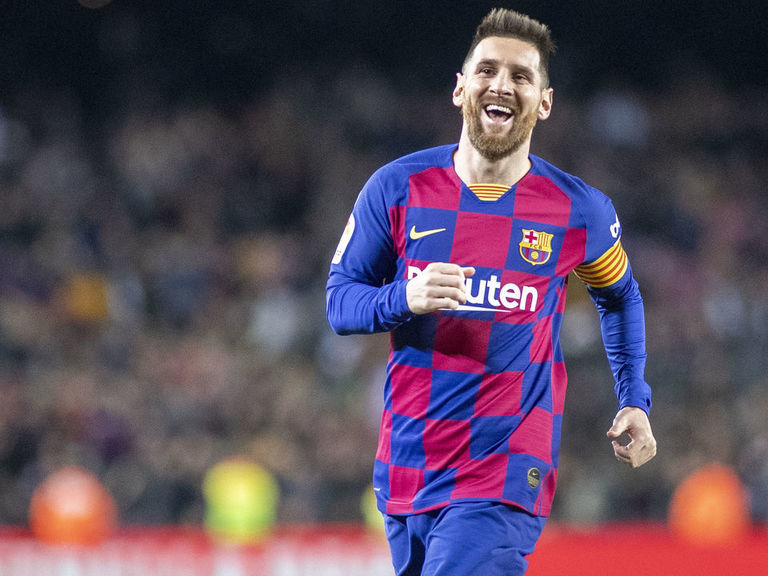 Messi began the rout from the penalty spot after Joseph Aidoo blocked Junior Firpo’s cross with his elbow midway through the first half. Lucas Olaza netted an attractive free-kick of his own in the 42nd minute to restore parity at the Camp Nou, but Messi put Barcelona back ahead moments before the interval.

Sergio Busquets found the bottom corner in the 85th minute, leaving a scoreline that slightly flattered the hosts given Celta’s promising start to the match. 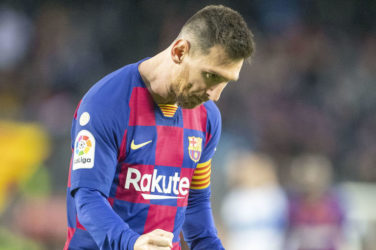 He waited until the last possible opportunity this time, but Lionel Messi has once ... 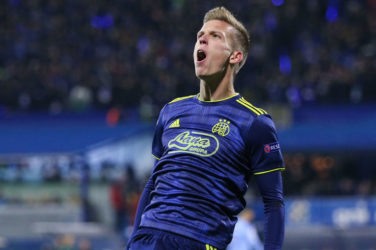 Dani Olmo is enjoying a breakthrough campaign at Dinamo Zagreb, and the Spaniard is ... 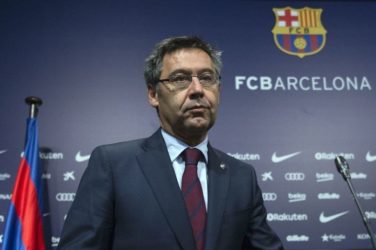 Barcelona board set for major reshuffle as 6 members resign 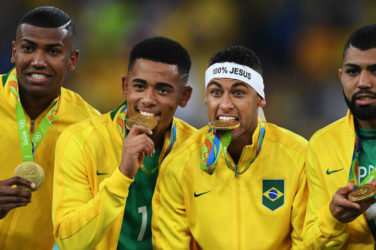 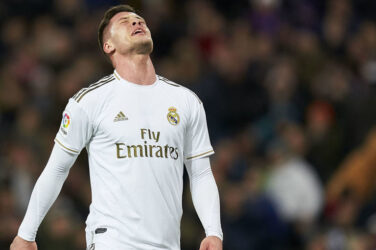 Real Madrid ordered Luka Jovic into confinement at his home after he was visited ... 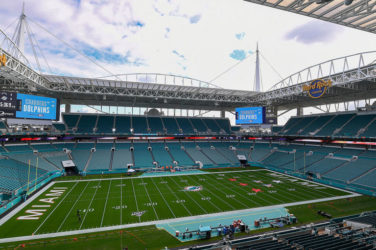 Here we go again. Less than a year removed from Girona and Barcelona’s failed ...