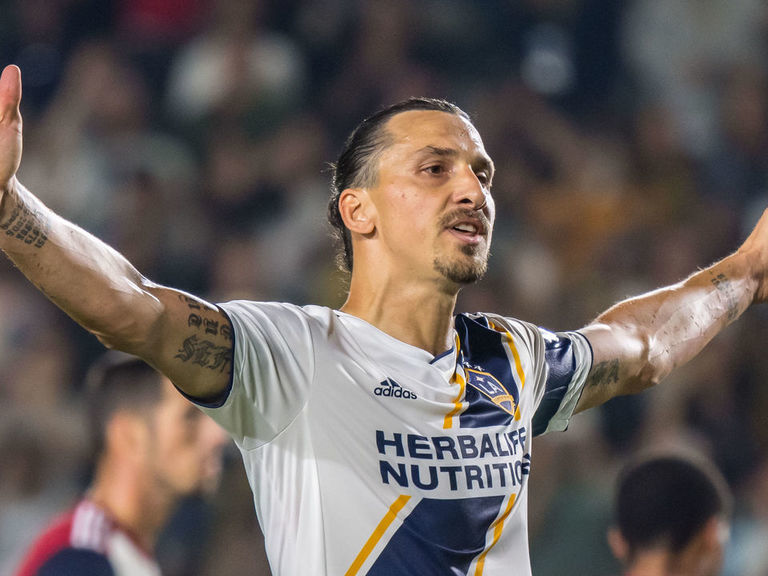 MLS commissioner Don Garber has sparked speculation that Los Angeles Galaxy star Zlatan Ibrahimovic could be on his way back to AC Milan.

In discussion with ESPN FC ahead of Sunday’s MLS Cup final in Seattle, Garber confirmed that Ibrahimovic is “now being recruited by AC Milan.”

An atypical source of transfer talk, Garber’s quotes are sure to kick-start rumors of a potential return to Serie A for Ibrahimovic.

The Swedish striker enjoyed a spell with Juventus before stretches at Inter and San Siro co-tenants Milan bookended two seasons at Barcelona. With Milan, Ibrahimovic scored 42 league goals in 61 outings while capturing Scudetto honors in 2010-11.

Zlatan, who recorded 52 goals in 56 appearances over the last two terms with the Galaxy, is set to have his contract with the record five-time MLS Cup champs expire in December.

Milan are currently mired by an underwhelming Serie A campaign. The Rossoneri sit 12th on 13 points through 11 matches with a scant 11 goals scored. Only five teams in Italy’s top flight have scored fewer.

Ederson ruled out of Liverpool clash due to injury 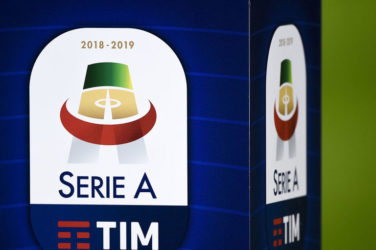 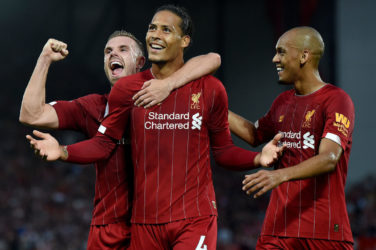 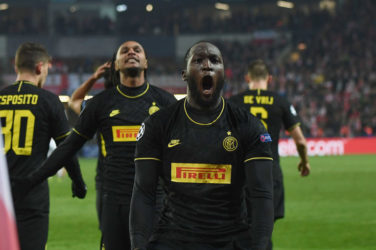 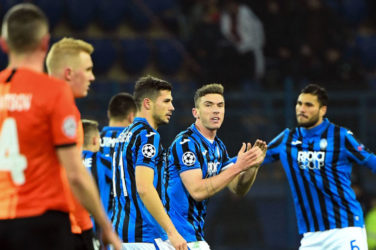 Atalanta, incredibly, secured their place in the knockout stage of the Champions League on ... 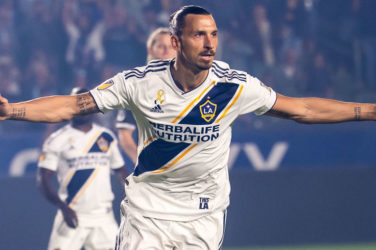 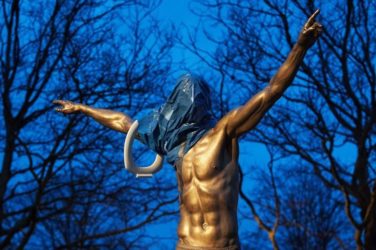