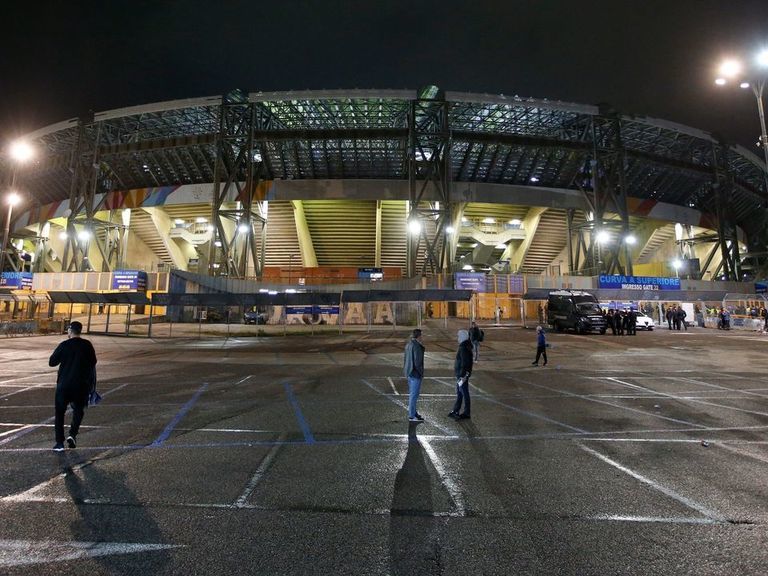 After postponing the Coppa Italia semifinal second leg between Juventus and AC Milan, Lega Serie A decided Wednesday to move the same fixture between Napoli and Inter to an undetermined date.

In an alarming trend, the league called off the game just hours before kickoff in Naples.

Milan also received the news on short notice Tuesday evening. They had traveled to Turin under the impression the match would be played as scheduled on Wednesday.

Serie A said in a brief statement Wednesday that it had operated under the order of the Prefect of Naples. Twelve matches have now been postponed since the government began closing establishments and issuing warnings over the spreading coronavirus.

Seventy-nine people have died and more than 2,500 have been infected by the illness in Italy. Most of the outbreak is taking place in the north, where several towns are under lockdown.

Currently, 31 people are infected by the coronavirus in the Campania region where Naples is located, according to the Corriere della Sera newspaper. 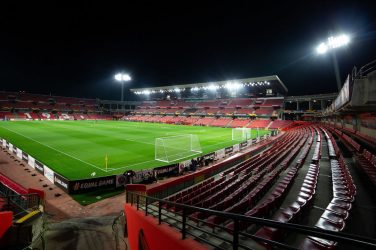 A Super League would be the final dagger for European soccer

It’s incredibly rich for UEFA, which protects the interests of a select few clubs, ... 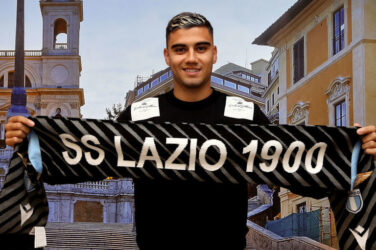 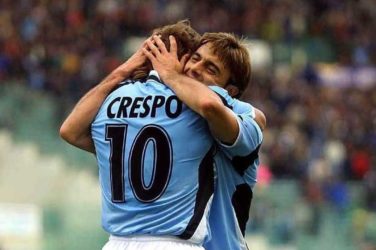 As we await the return of soccer, we’re scouring every possible source in search ... 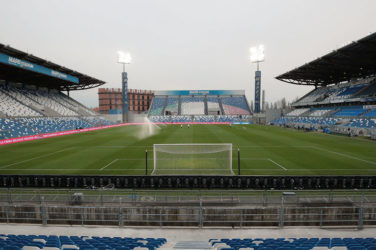 Torino and Parma will contest the first Serie A match since the league shut ... 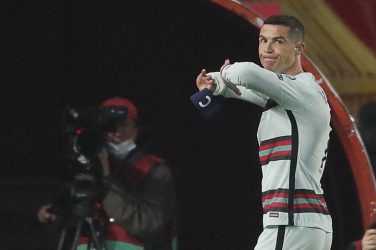 Ronaldo's tossed armband up for auction to help sick child

The captain’s armband Cristiano Ronaldo threw to the ground after his apparent game-winning goal ... 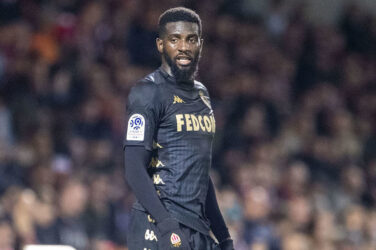 AC Milan are in negotiations to sign Chelsea midfielder Tiemoue Bakayoko on an initial ...