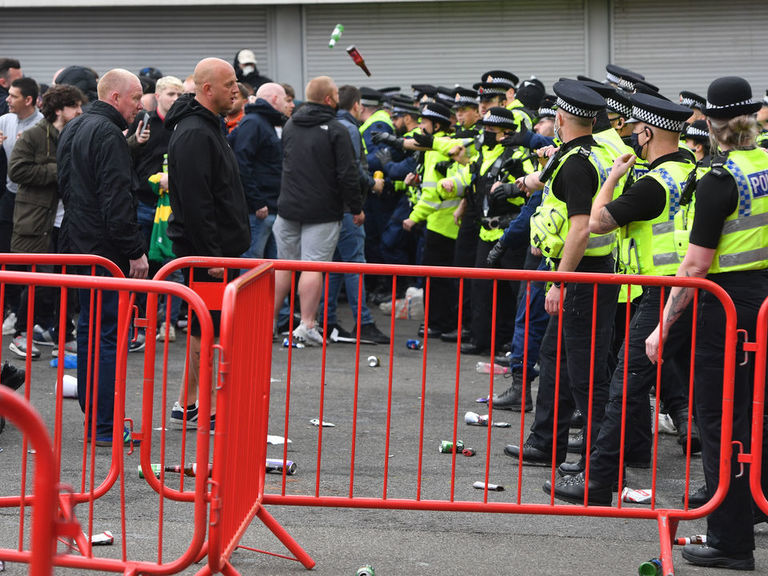 Greater Manchester Police (GMP) has pledged a full investigation into Sunday’s protests after football supporters were “aggressive and antagonistic” toward officers and stormed Manchester United’s stadium.

The local police force reports that two officers were injured and one officer was attacked with a bottle during the clashes.

The Premier League confirmed the postponement of Sunday’s meeting between Manchester United and Liverpool to ensure “the security and safety of everyone at Old Trafford.”

GMP said the protests against Manchester United’s owners turned nasty when the groups of supporters grew in size and started to let off flares and throw bottles at officers.

“Protestors outside Old Trafford became especially aggressive and antagonistic toward police before a group of about 100 forced entry to the ground with some United staff having to lock themselves in rooms,” the GMP statement explained.

“Those in the stadium were evicted by officers but outside on the forecourt hostility grew with bottles and barriers being thrown at officers and horses. Two officers have been injured with one officer being attacked with a bottle and sustaining a significant slash wound to his face, requiring emergency hospital treatment.”

GMP assistant chief constable Russ Jackson slammed the “reckless and dangerous” behavior of those who congregated at Old Trafford and at The Lowry Hotel, where the United team stays before home matches. He also promised to “prosecute those responsible.”

The Manchester United squad eventually emerged from The Lowry Hotel over two hours following the match’s scheduled 11:30 a.m. ET kickoff after fans outside the building had dispersed, according to The Guardian. The Liverpool team bus was also allowed to head back to Merseyside around the same time. 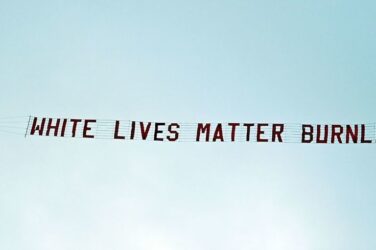 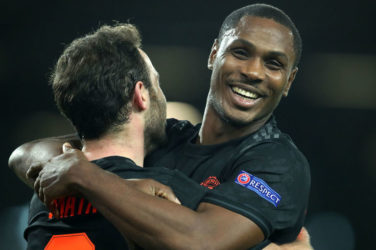 Odion Ighalo is staying at Manchester United after all. The Red Devils have reached ... 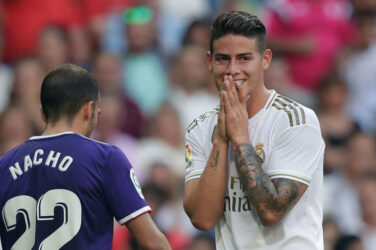 Everton are on the verge of signing James Rodriguez from Real Madrid. Confirmation of ... 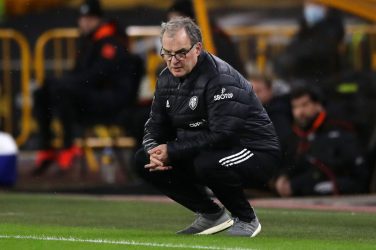 BetaSoccer examines the most important Premier League developments from the weekend, dissecting the big ...

Edinson Cavani was handed a three-match suspension, fined £100,000, and ordered to complete an ... 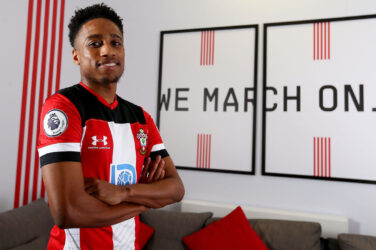 It appears Pierre-Emile Hojbjerg’s time at Southampton will come to an end when the ...