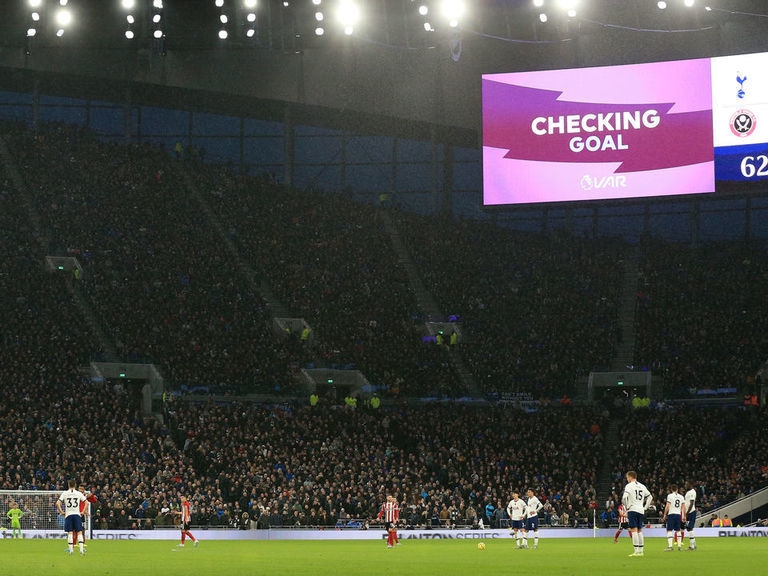 During a shareholders’ meeting on Thursday, Riley addressed concerns from Premier League clubs about the implementation of the technology, which was introduced to make decisions on goals, penalties, red cards, and offsides. Coming out of the meeting, the Premier League and the PGMOL committed to “improving the consistency of decisions, speeding up processes, and increasing communication to fans.”

One example of the communication initiative would see video boards inside stadiums display more detailed messages about the decisions under review.

Increased information for supporters is expected to take effect in December.

Meanwhile, pitchside monitors will continue to be used sparingly for incidents that are unseen by the match official or “when information from the VAR is outside the expectation range of the referee.” 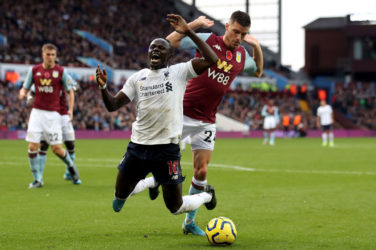 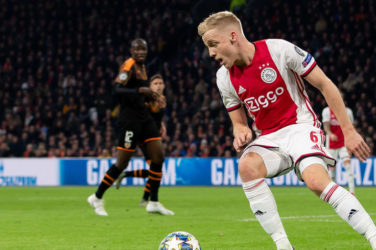 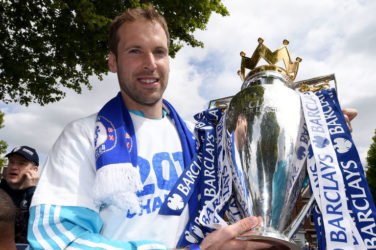 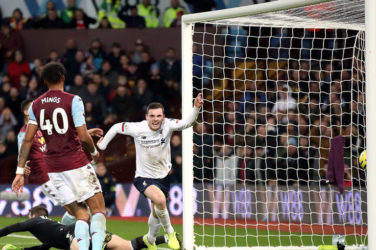 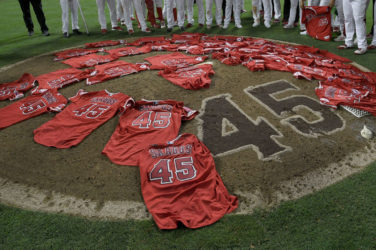 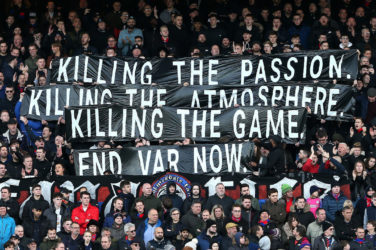