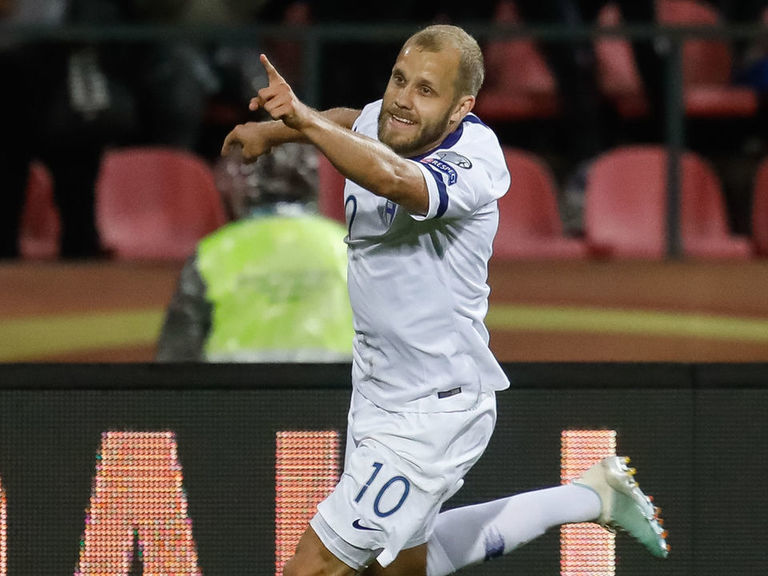 There will be an unfamiliar face at next summer’s European Championship.

Finland is off to its first-ever major tournament after beating Liechtenstein 3-0 on Friday in Helsinki courtesy of Jasse Tuominenin’s opener and a brace from Norwich City star Teemu Pukki.

The victory was enough to see the Scandinavian footballing minnow secure second spot in Group J. Italy already guaranteed its progression from the six-team company after winning all eight of its qualifiers to date. 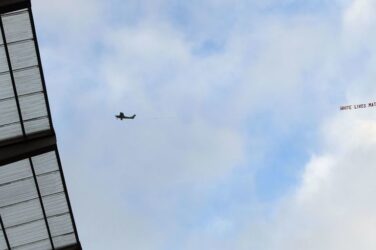 A Burnley fan responsible for the “White Lives Matter Burnley” banner flown above the ... 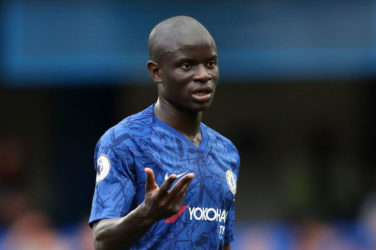 Chelsea manager Frank Lampard offered some bittersweet news on the injury front ahead of ... 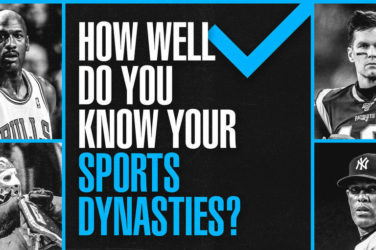 How much do you know about some of the greatest teams in sports history? ... 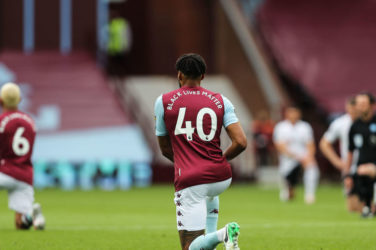 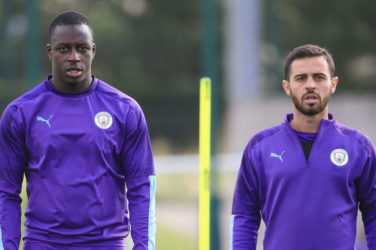 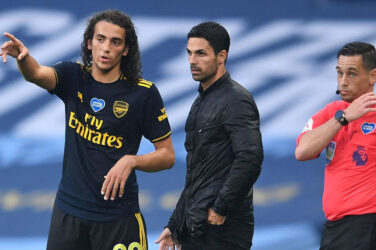 Amid reports that Matteo Guendouzi is prepared to leave Arsenal this summer, manager Mikel ...