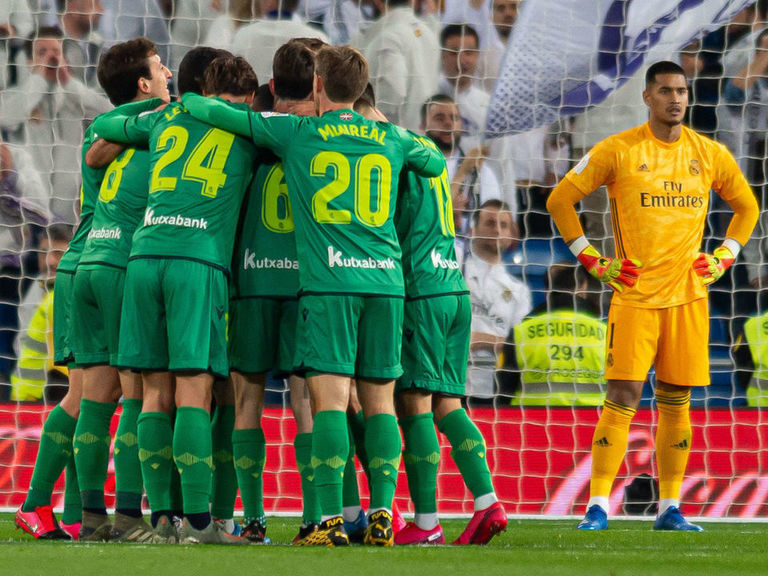 Real Madrid’s pursuit of a 20th Copa del Rey crown will have to wait another year.

Behind a strong performance from Los Blancos loanee Martin Odegaard and an Alexander Isak brace, Real Sociedad stunned La Liga leaders Real at the Santiago Bernabeu by a 4-3 scoreline on Wednesday.

Kylian Mbappe scored a hat-trick and Paris Saint-Germain all but eliminated Barcelona from the ... 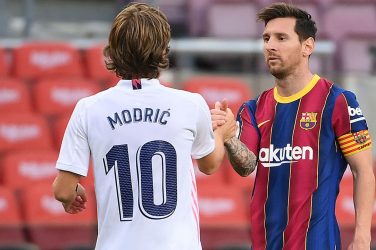 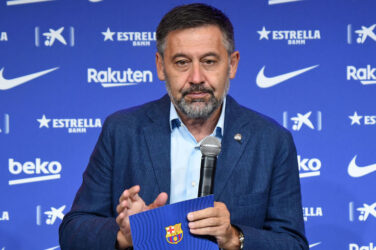 A vote of no confidence has been filed against Barcelona president Josep Maria Bartomeu ... 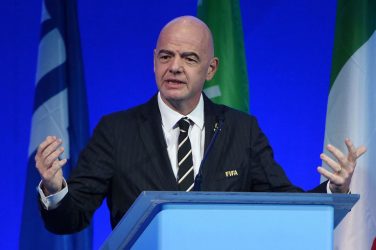 FIFA has threatened to ban players from its competitions, including the World Cup, if ... 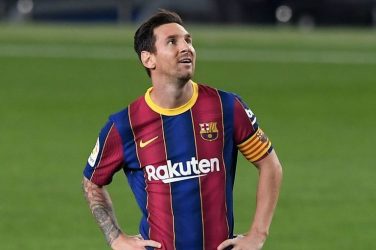 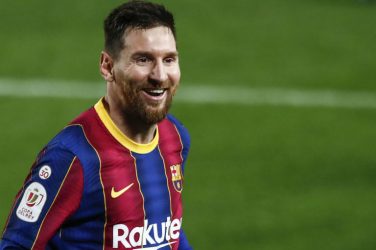