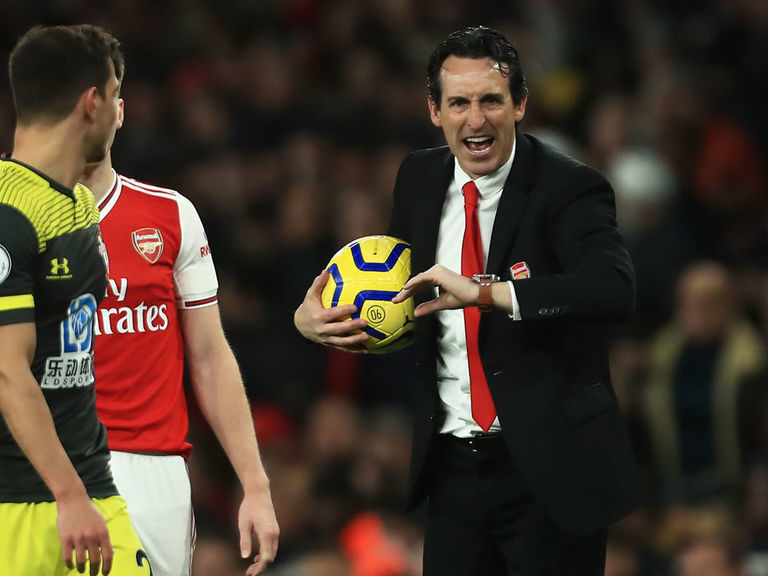 Arsenal players are confused by manager Unai Emery’s tactics and are increasingly doubtful he can lead the club back to the Champions League, according to The Telegraph’s Matt Law.

A source told Law that a majority of players have lost faith in Emery’s work, with Saturday’s 2-2 draw against Southampton only compounding the frustrations. The result left the Gunners with 18 points from 13 matches.

“The problem is the coach,” the source said. “He still makes bad decisions and changes his tactics. There is no identity to the team and the players do not see any progress.”

The players apparently believe Arsenal may need to take the same kind of decisive action that Tottenham did to save their season. Stuck in the bottom half of the table, Spurs sacked beloved manager Mauricio Pochettino and brought in Jose Mourinho on Tuesday. The club then improved to 10th place with a 3-2 victory over West Ham.

At Arsenal, first-team assistant Freddie Ljungberg is reportedly the favorite to replace Emery, but only until the end of this season. Afterward, the team would take the summer to appoint a permanent successor.

Footy Podcast: Mourinho returns, but who's next in line to be sacked?

This weekend in VAR: Offside, handball rules continue to confound 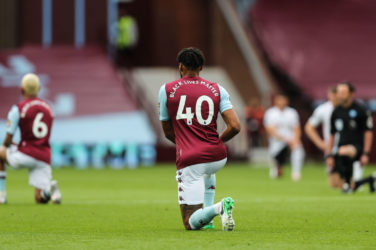 5 key takeaways from the Premier League's 1st day back

After 100 days of inaction due to the coronavirus pandemic, the Premier League made ... 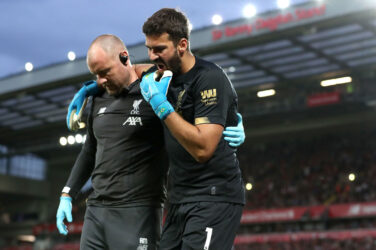 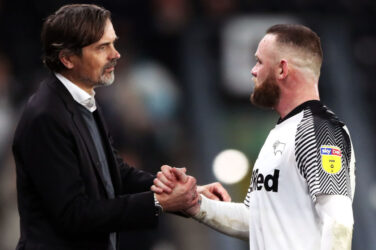 Eye on England: Wayne Rooney is rewriting his legacy at Derby 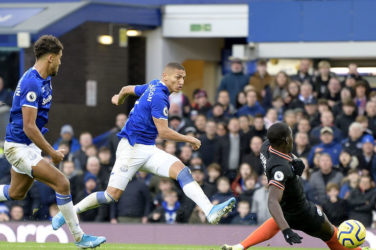 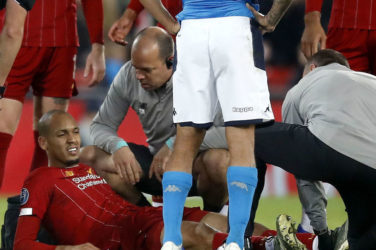 Liverpool's Fabinho ruled out until 2020 with ankle injury

Premier League favorites Liverpool will be without influential midfielder Fabinho until the New Year ... 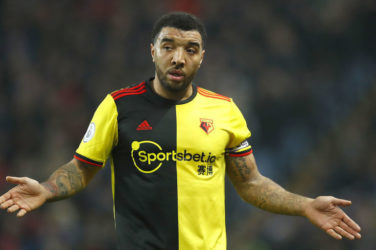