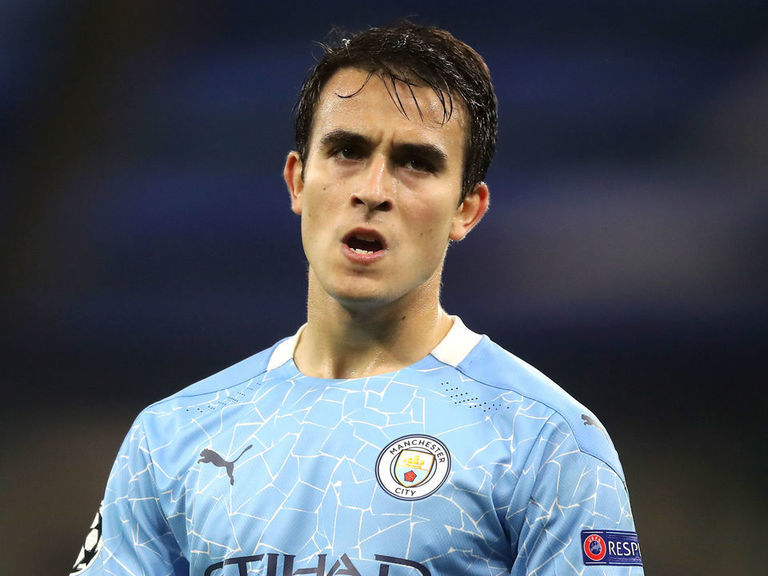 Barcelona are gearing up to make another push to sign Manchester City defender Eric Garcia.

It’s understood that the Catalan side will revive its attempt to add Garcia when the January transfer window opens after failing to sign the Spanish center-back last summer, sources told ESPN FC’s Sam Marsden and Moises Llorens.

Although Barcelona’s incoming president will have the final say on any new signings, sporting director Ramon Planes and manager Ronald Koeman are said to be eager to add another center-back in January.

City reportedly rejected Barcelona’s offer of €10 million, plus €8m in add-ons, last summer after standing firm on their demand of a total package worth €20 million for the 19-year-old.

However, the Premier League club could be forced to sell Garcia at a reduced fee in January to avoid losing him for free next summer when his contract expires.

Garcia has appeared in four matches in all competitions this season.

Meanwhile, an election is set to be held in the coming months to select a successor for Josep Maria Bartomeu, who resigned as Barcelona’s president this week. 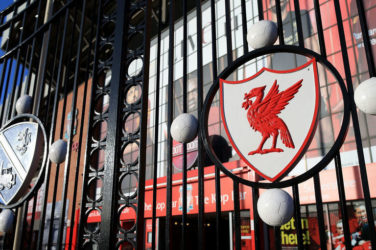 Liverpool place some staff on furlough to ensure 100% of salaries

Liverpool are the latest Premier League club to use the government’s assistance during the ... 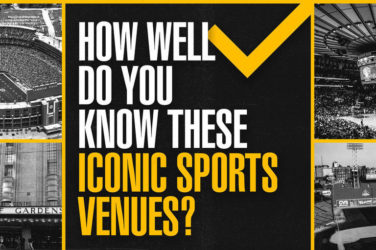 Any sporting event can achieve greatness, but there’s something extra special when it takes ... 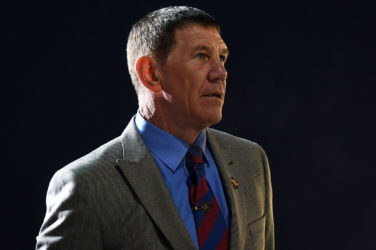 Premier League is back – so why were lower leagues scrapped in March?

The Premier League confirmed Thursday that it will return to action on June 17. ... 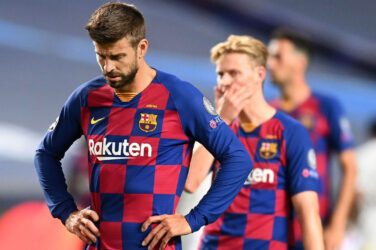 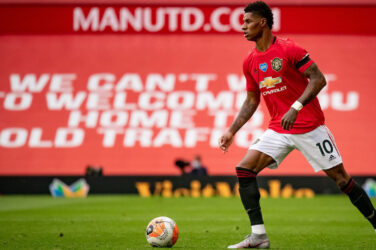 By the numbers: Craziest stats from the 2019-20 Premier League campaign

There’s much more to football than goals. Here, BetaSoccer looks into the best and ... 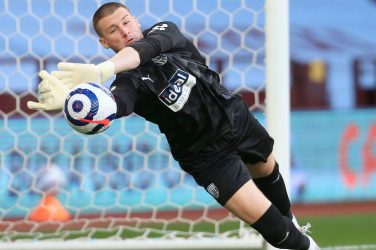