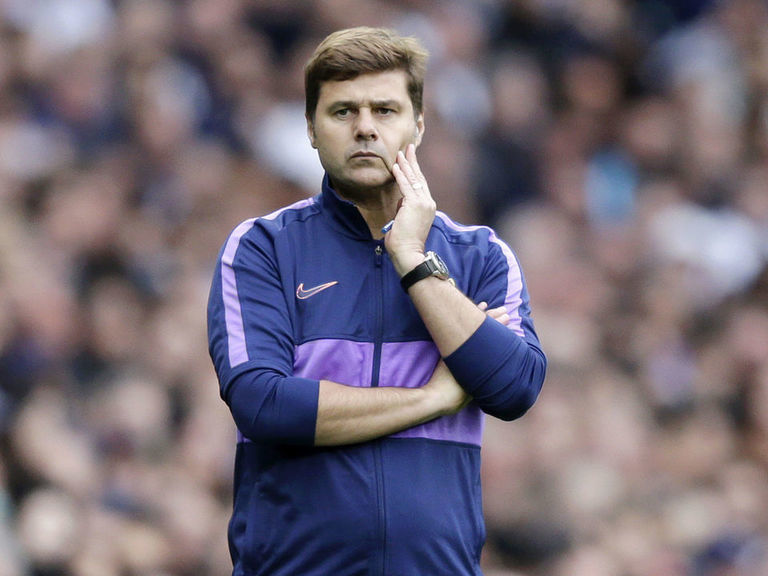 Mauricio Pochettino’s hiatus from management could be short-lived.

Bayern Munich are interested in holding talks with the Argentine tactician after his shocking dismissal by Tottenham earlier in the week, according to the Telegraph’s Matt Law.

Bayern have confirmed that interim manager Hansi Flick will oversee matters at the Allianz Arena until the end of the festive period, and sporting director Hasan Salihamidzic is keen to gauge Pochettino’s interest in the position.

Despite some good results of late, Bayern have not offered Flick the position on a long-term basis, prompting reports that they’re searching elsewhere for the next full-time appointment.

Pochettino may fancy waiting to see what happens with Ole Gunnar Solskjaer’s tenure at Manchester United and Zinedine Zidane’s position at Real Madrid before making a decision on his next move.

The 47-year-old’s reported £12.5-million payout from Spurs could also be affected if he takes a job during the 2019-20 season as per conditions of his contract with the club.

Bayern dismissed Niko Kovac on Nov. 3, a day after the German champions slumped to a historic 5-1 loss against the gaffer’s former employer, Eintracht Frankfurt. Kovac guided the Bavarians to a memorable 7-2 Champions League victory over Pochettino and Spurs in north London in October. 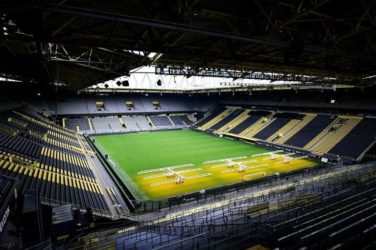 Bundesliga season to resume May 16 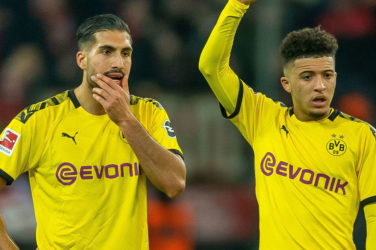 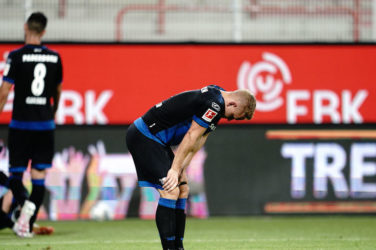 Life as a Paderborn fan can be painful, but it certainly isn’t boring. Tuesday’s ... 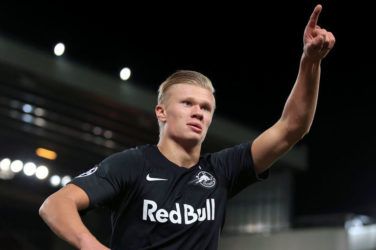 Manchester United and Juventus are still alive in the race for Erling Haaland despite ... 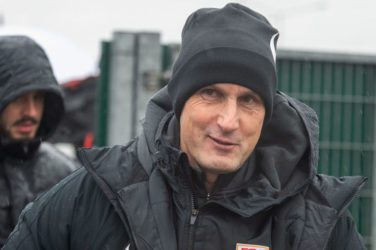 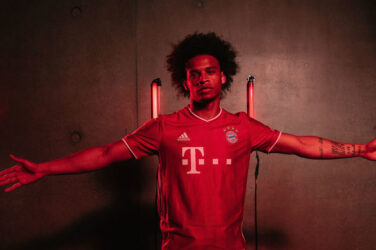