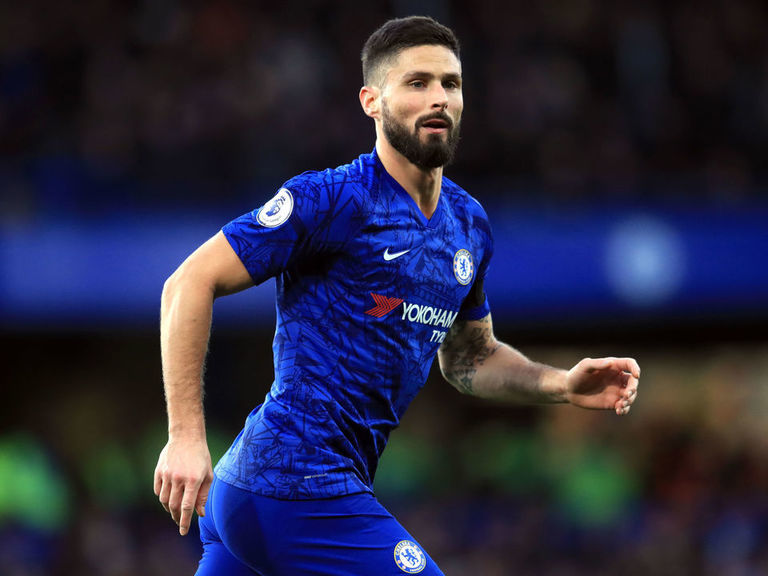 Chelsea outcast Olivier Giroud has agreed to join Inter on a two-and-a-half-year contract, according to The Guardian’s Fabrizio Romano, but the two clubs are still some way from completing a deal.

Inter are only prepared to pay €4 million for the Frenchman, Romano reports, while Chelsea continue to ask for €10 million.

If the sides can’t come to an agreement, Inter are likely to drop their interest in Giroud and make a move for Napoli striker Fernando Llorente.

Inter manager Antonio Conte has apparently asked the club to sign another striker, especially with Alexis Sanchez out with a long-term ankle injury. In the event Romelu Lukaku or Lautaro Martinez suffer an injury, the only other striker available to Conte is 17-year-old Sebastiano Esposito.

So far, Lukaku and Martinez have been relatively healthy, combining for 23 goals in the first half of the Serie A season. 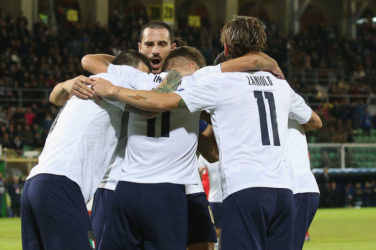 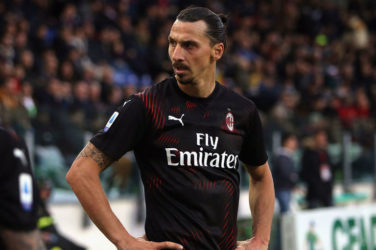 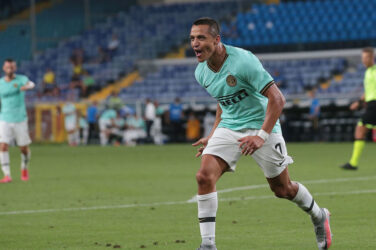 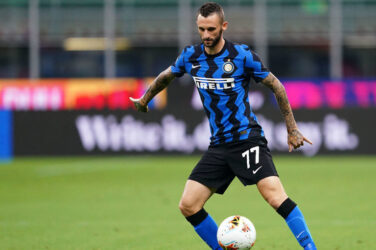 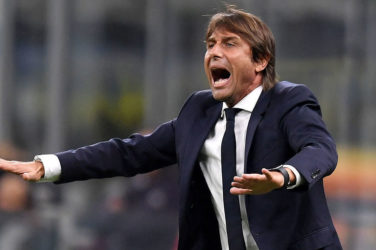 Inter manager Antonio Conte has told his players there’s nothing wrong with having sex ... 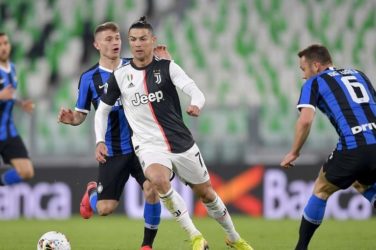