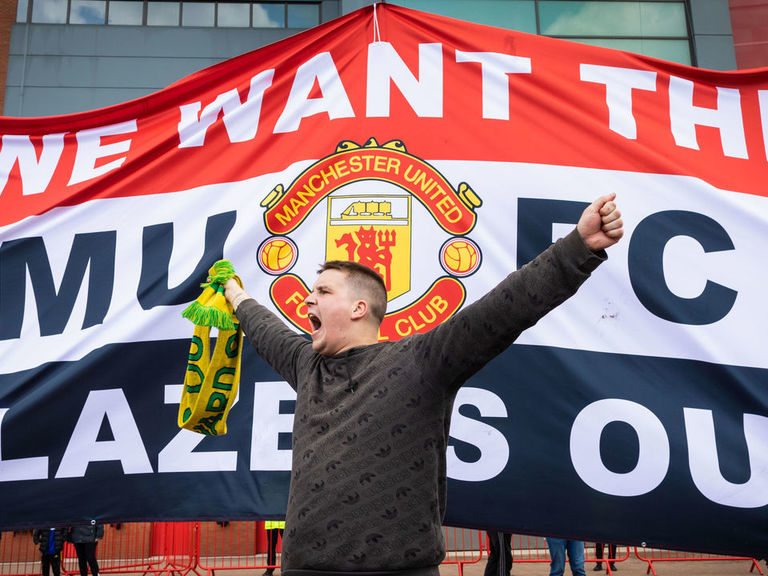 The Glazers don’t intend to sell Manchester United and want to realize their ambition of turning the club into a $10-billion business, according to The Guardian’s Jamie Jackson.

The owners’ commitment to join the failed European Super League was the latest in a long line of acts that have disappointed United fans, triggering Sunday’s heated protests at Old Trafford and Manchester’s Lowry Hotel. But the attempted move was part of the Glazers’ long-term plan to boost finances and increase the club’s worth.

The Glazer family reportedly believes the team can be worth at least twice its current valuation of $4.2 million. Outgoing executive vice-chairman Ed Woodward is credited with helping give United the reach of a multinational corporation in recent years, and that work is expected to continue following his departure at the end of 2021.

The club has been a profitable venture for the Glazer family since the now-deceased Malcolm Glazer purchased United in 2005. Overall, the debt-loaded takeover has drained more than £1 billion out of United in interest, costs, and fees, including the £100 million in dividends paid out to the six Glazer siblings since 2015, according to figures The Guardian’s David Conn published.

Manchester United Supporters Trust (MUST) published an open letter to co-owner Joel Glazer on Monday explaining the motives behind the demonstrations around the club’s stadium and team hotel. In April, Glazer promised to speak with supporters who were upset about the club’s plan to join the Super League, and the team reiterated that message after Sunday’s impassioned fan protests.

“… What happened was the culmination of 16 years in which your family’s ownership of the club has driven us into debt and decline, and we have felt ever more sidelined and ignored,” MUST’s letter read. “After 16 years, not one member of the Glazer family has ever had so much as a conversation with us, the club’s supporters’ trust. (On Sunday), that frustration reached boiling point.”

The letter also detailed a four-point plan that could result in the family’s “shareholding being reduced to a minority or indeed being bought out altogether.” MUST demands a public, written response to its plan by Friday. 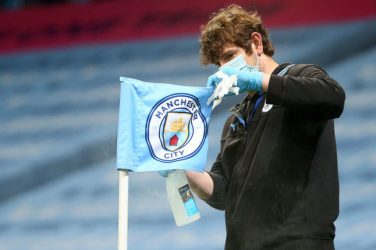 Manchester City’s trip to Everton on Monday has been postponed after a spate of ... 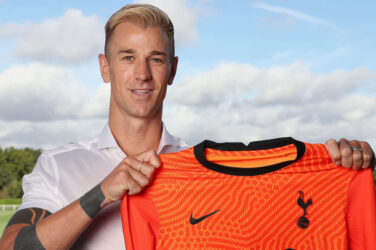 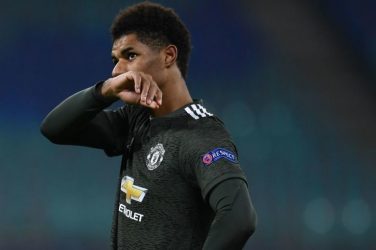 Manchester United crash out of Champions League after loss to Leipzig

Manchester United were eliminated from the Champions League following Tuesday’s 3-2 defeat at RB ... 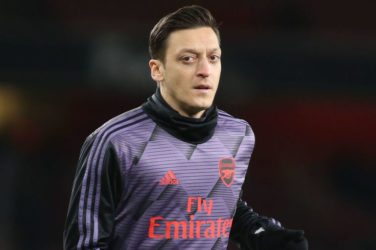 Mesut Ozil has yet to agree to terms over Arsenal’s plan to cut salaries ... 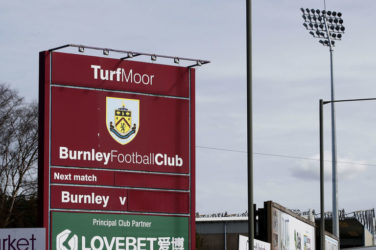 Burnley estimate they’ll lose as much as £50 million if the coronavirus pandemic forces ... 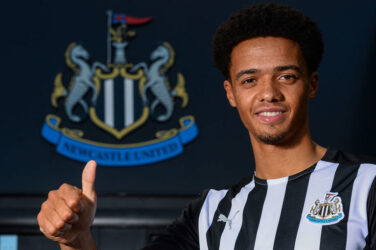 Newcastle United completed their fifth major signing of the summer with Tuesday’s transfer of ...