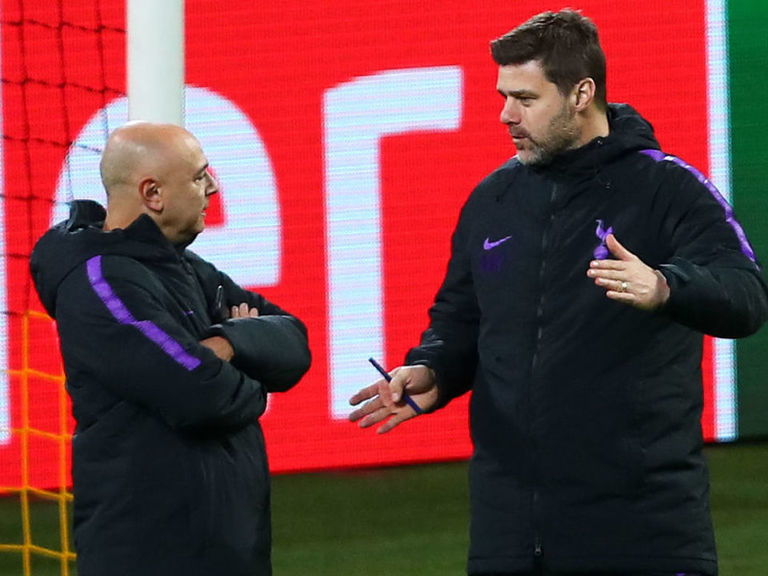 Mauricio Pochettino’s future at Tottenham is at an impasse after the Argentine manager held talks with chairman Daniel Levy last week to discuss his future with the club, according to Matt Law and John Percy of The Telegraph.

It’s understood that the odds of Pochettino remaining in charge until the end of the season are slim and that his possible departure could be expedited if Spurs lose to West Ham United on Saturday, a source told The Telegraph.

Spurs have stumbled out of the gate this campaign, with a draw at Sheffield United before the international break leaving last season’s Champions League runner-up in 14th place and 11 points back of a spot in the coveted top four of the Premier League.

Levy would allegedly prefer not to sack Pochettino because of the success that the club has experienced during his five-year spell as manager. In addition, if both sides can’t come to a mutual agreement over Pochettino’s departure, Levy would need to pay around £12.5 million to fire the gaffer. However, it appears that the 47-year-old manager might prefer to leave the club, according to The Telegraph.

Meanwhile, Pochettino reportedly brought up frustrations with Levy that stem from Tottenham’s failure to recruit new players last summer, according to ESPN FC’s Mark Ogden. He voiced his concerns that Tottenham are now “paying the price” for their lack of activity on the transfer market.

Players such as Christian Eriksen, Danny Rose, and Toby Alderweireld were reportedly regarded as assets that could be offloaded last summer in order to raise funds for new signings. But all three remain at the club, as Tottenham only managed to make a trio of summer signings.

Pochettino has also vented his discontent to the media in recent months, which has allegedly left some of Tottenham’s senior players annoyed at their manager’s public outbursts.

If Tottenham were to end their relationship with Pochettino, Spurs could potentially turn their attention to candidates who are out of work, such as former Manchester United and Chelsea manager Jose Mourinho or former Juventus coach Massimiliano Allegri, The Telegraph reports. 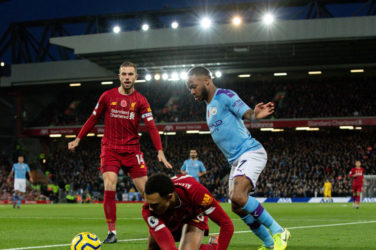 Everything you need to know about Premier League's FIFA 20 tourney

The Premier League is launching a FIFA 20 tournament that’ll showcase the skills of ... 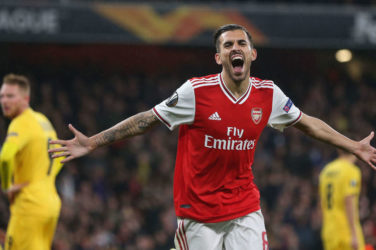 Arsenal are reportedly encouraged by the prospects of extending a loan deal for Real ... 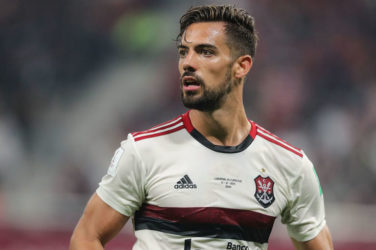 Arsenal have bolstered an area of need in luring Brazilian center-back Pablo Mari from ... 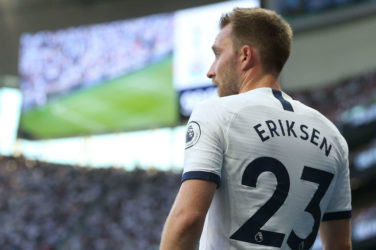 Christian Eriksen insists the uncertain futures of himself and other players at Tottenham Hotspur ... 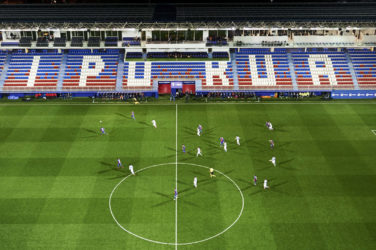 Follow all the latest news as the coronavirus outbreak, officially declared a pandemic by ... 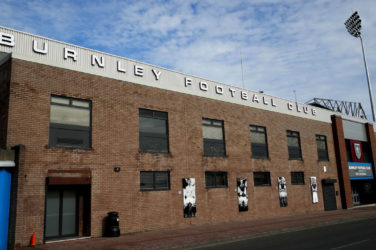