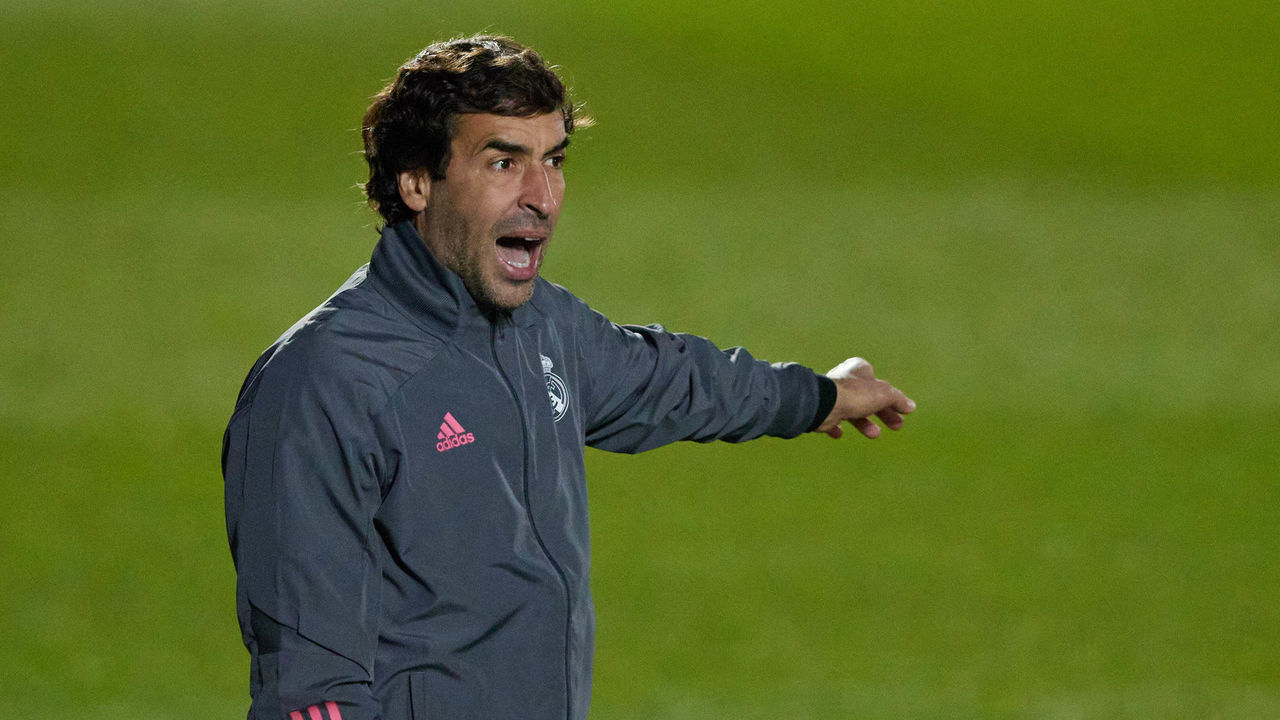 Real Madrid are preparing for life without Zinedine Zidane.

Former Juventus boss Massimiliano Allegri and club legend Raul are among Real Madrid’s candidates to succeed Zidane if the French manager departs this summer, according to Alex Kirkland and Rodrigo Faez of ESPN.

Although other candidates are expected to emerge, ESPN reports that the two coaches are considered the top contenders to replace Zidane.

Allegri, who has been out of work since 2019, is reportedly a favorite of Real Madrid president Florentino Perez thanks to his successful five-year spell at Juventus. The Bianconeri won the Serie A title every season in which the Italian coach was in charge and appeared in two Champions League finals.

Raul was once Real Madrid’s all-time leading scorer before moving into coaching and taking charge of Madrid’s B team, Castilla.

Meanwhile, speculation over Zidane’s future in Madrid became a major talking point in the Spanish capital earlier this week after the 48-year-old refused to commit to returning next season.

Zidane’s contract doesn’t expire until next year, but there’s a common feeling among the Real Madrid squad that their manager will leave after the season ends.

Reports in Spain say Zidane has already informed players that he’s departing, but he has yet to tell the club. Onda Cero, according to ESPN, reported that he revealed his decision to leave during a team talk before last weekend’s Sevilla match.

Zidane previously left Real Madrid in 2018 after leading the club to three consecutive Champions League triumphs. He returned to the team less than a year later.

Football world in disbelief after Alisson's winning goal for Liverpool 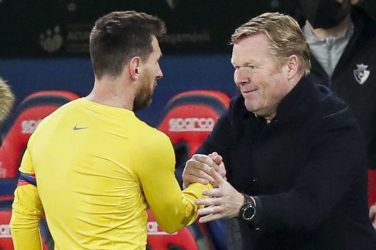 Koeman: Messi 'can't have any doubts' about Barcelona's 'great' future

Lionel Messi has all the proof he needs to stay with the club beyond ... 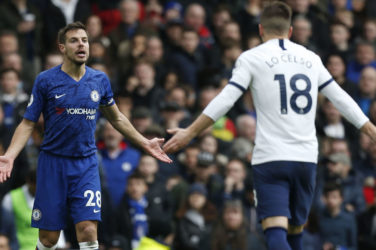 Barcelona’s attempt to cut ties with Luis Suarez could get messy. With the two ... 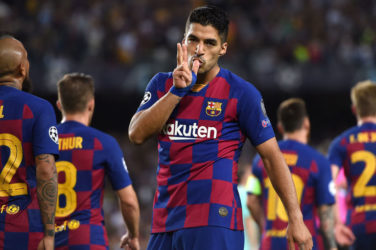 Barcelona will field plenty of firepower in attack this weekend with news that Luis ... 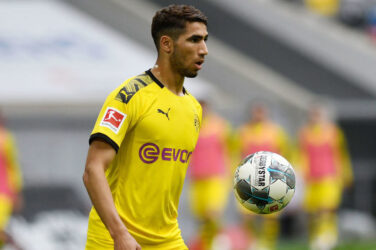 Inter Milan have made their first big splash of the summer, announcing the signing ... 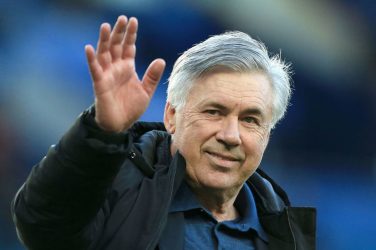