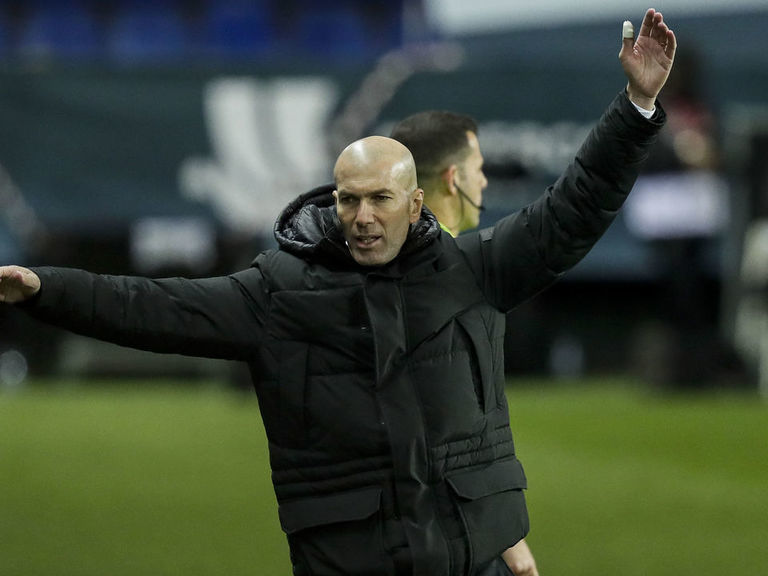 The Spanish champions want to keep Zidane until the season’s end before deciding his future, sources told ESPN’s Rodrigo Faez and Adriana Garcia. The club reportedly won’t make a change “unless a catastrophe occurs.”

However, there’s anger and confusion over Zidane’s handling of Los Blancos. The recent departures of Brahim Diaz, Achraf Hakimi, Luka Jovic, Marcos Llorente, and Sergio Reguilon, along with the few extended first-team opportunities handed to Vinicius Junior, Martin Odegaard, and Rodrygo, have led to frustration with Zidane’s loyalty to his squad’s veterans.

The Real Madrid board is reportedly concerned by this trend, particularly after the investment it has made on younger players over the past few years. The club reportedly insists the academy must play a “crucial role” amid the financial restraints caused by the coronavirus pandemic.

The midweek cup elimination to Alcoyano is among a collection of disappointing results logged over the 2020-21 term. Real Madrid were defeated in the Super Cup semifinal by Athletic Bilbao last week and limped through the Champions League group stage following two shocking losses to Shakhtar Donetsk. The capital side has also fallen to Cadiz, Valencia, and Alaves in La Liga.

Unless there are signs of considerable improvement in La Liga and the Champions League – the two competitions Real Madrid are still competing for – it appears Zidane’s second managerial stint at the Santiago Bernabeu will be done in the summer.

“The club are quite determined they don’t want to do anything during the season, but they see the end of an era,” Spanish football journalist Guillem Balague told BBC Sport. 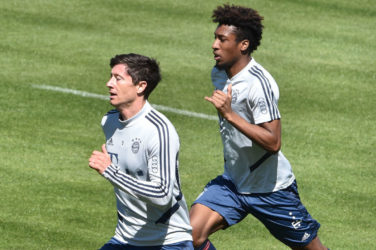 European leagues given May 25 deadline to determine fate of season 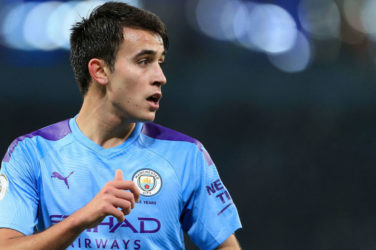 Barcelona and sporting director Eric Abidal agreed to sever ties on Tuesday as the ... 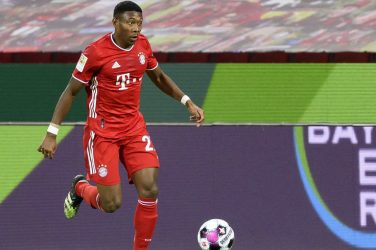 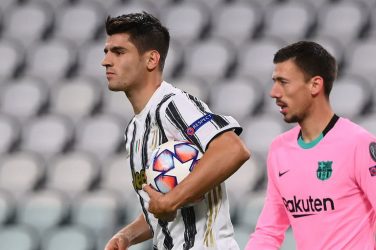 Watch: Morata has 3 goals called back for offside against Barcelona 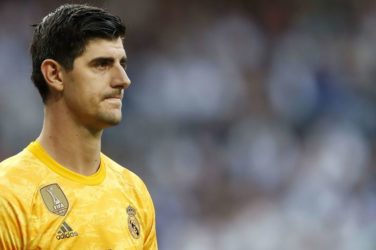