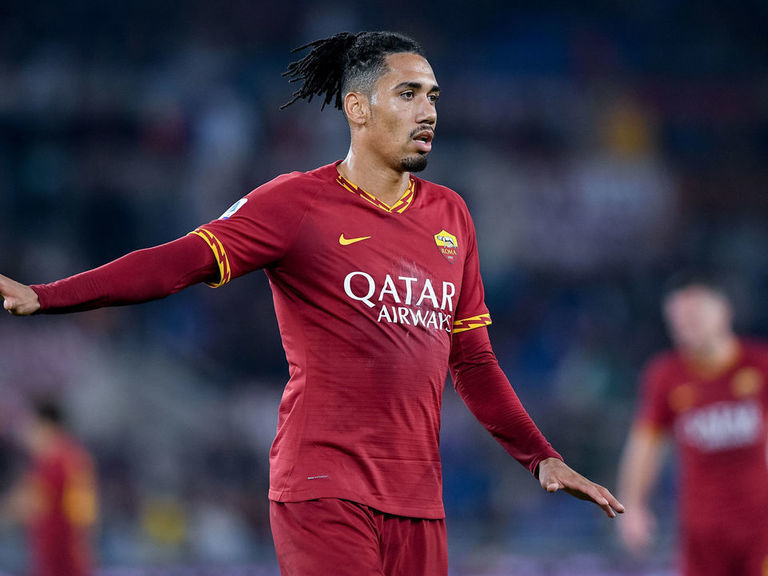 Roma will reportedly make a €15-million offer to Manchester United to sign Chris Smalling on a permanent deal.

The 29-year-old joined the Italian club on a season-long loan for a small €3-million fee, and according to the Guardian’s Fabrizio Romano, the defender has made a good enough impression in his first few months to warrant a bid.

Roma reportedly have a five-year contract waiting on the table for Smalling, who left United shortly after the arrival of Harry Maguire.

He’s earned a regular place in Paulo Fonseca’s starting lineup and scored his first goal for Roma in a blowout win over Udinese on Wednesday night. His recovery speed has made him a good fit for Fonseca’s high-octane system. 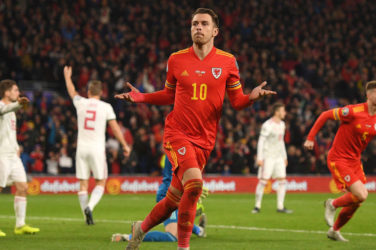 The field for next summer’s European Championship is nearly complete, as Wales grabbed the ... 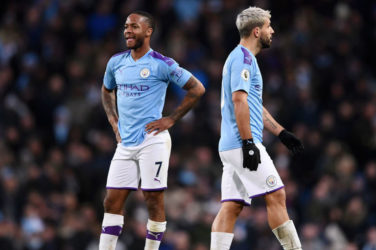 Footy Podcast: Champions League fun for all … except Manchester City 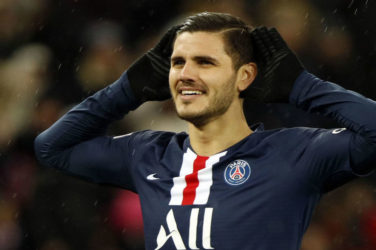 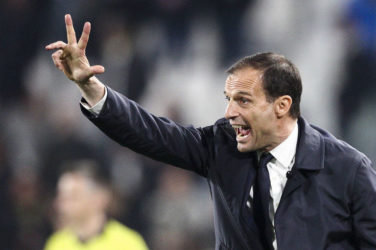 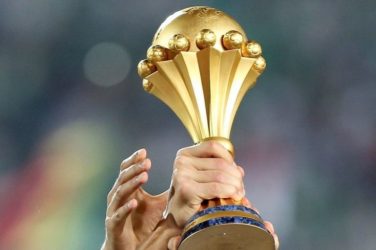 2021 Africa Cup of Nations moved from June to January

Hosting nation Cameroon announced Wednesday that the 2021 Africa Cup of Nations tournament will ... 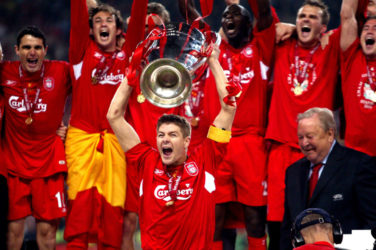 Ranking all the Champions League winners from the 21st century

As we continue to await the return of the Champions League – and sports ...