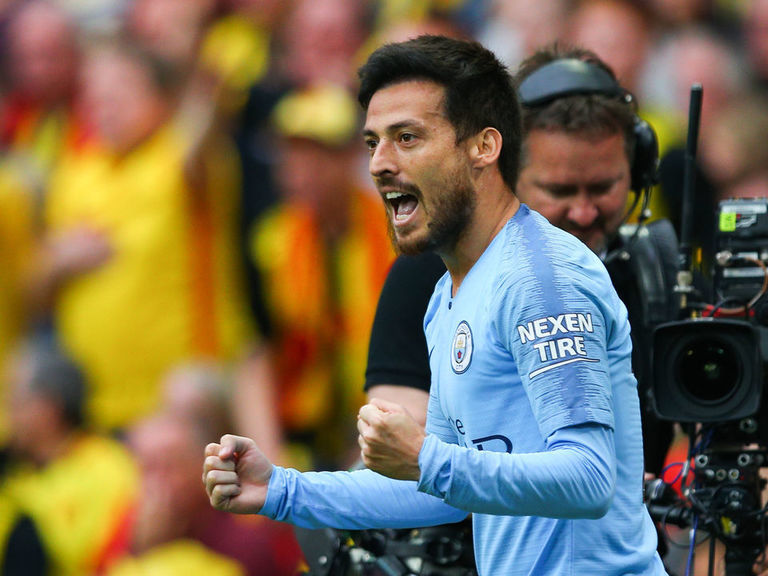 Manchester City are confident David Silva will ink a short-term contract extension and complete the season with the club, sources told Rob Dawson of ESPN.

The Spaniard’s current deal is set to expire on June 30. Reports last month suggested he was in talks with Valencia about a potential return to La Liga.

With the Premier League campaign all but guaranteed to extend beyond June 30 due to the pandemic-induced work stoppage, Silva is one of many players in contract limbo.

FIFA has already said that clubs can extend deals that were set to expire in order to see out the 2019-20 campaign, but teams and their players must agree to terms on an individual basis.

Silva, 34, is willing to stay at the Etihad primarily because Manchester City still have a chance to win this season’s Champions League, Dawson added. The coveted European title is the major piece of silverware missing from Silva’s decorated trophy cabinet.

City’s season was halted in the middle of their last-16 clash with Real Madrid; the English side claimed a 2-1 win in Spain in the first leg of the tie. It’s unclear when – or if – the second leg will take place.

Silva has made more than 400 appearances since arriving in Manchester from Valencia in 2010.

Liverpool may be denied trophy presentation if title is awarded 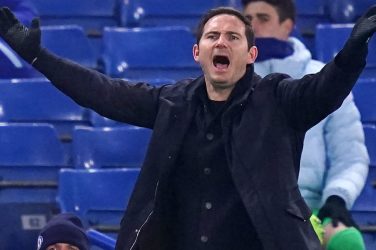 With the January transfer window now open, the rumor mill has gone into overdrive. ... 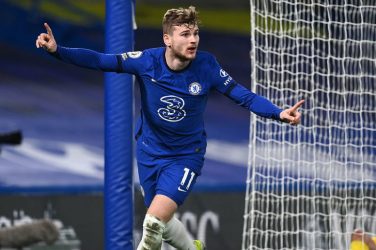 Timo Werner could only laugh as referee Peter Bankes confirmed his goal Monday against ... 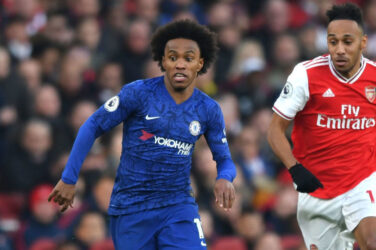 Arsenal completed their first signing of the summer on Friday by coming to terms ... 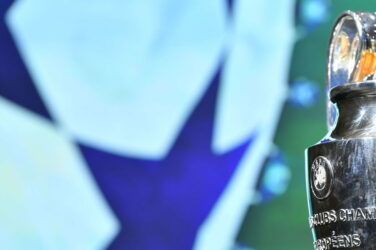 Champions League draw: Follow along live as the groups are revealed

The draw for the 2020-21 Champions League group stage is underway. Follow along below ... 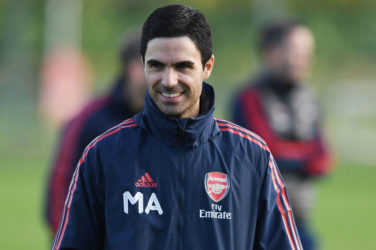 Arteta: Ljungberg will stay at Arsenal

Mikel Arteta and Freddie Ljungberg have made a joint decision for the latter to ... 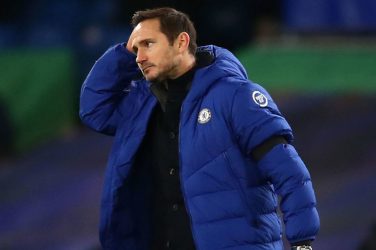 Chelsea are considering firing Frank Lampard as manager and are exploring plans to replace ...