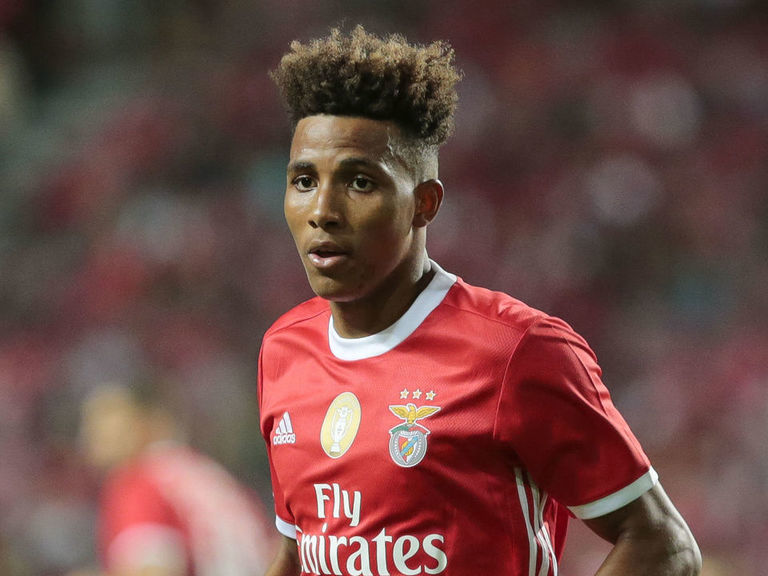 Tottenham have taken a commanding lead over rivals West Ham United in the race to sign Benfica midfielder Gedson Fernandes.

After being linked with a move to east London to join the Hammers, Fernandes now looks as though he’ll head to the north end of the English capital with news that Tottenham are in the final stages of signing the 21-year-old on an 18-month loan deal, David Hytner of the Guardian reports.

Tottenham reportedly pounced on the opportunity to sign Fernandes after they were offered him by agent Jorge Mendes, who recently began working with the 21-year-old. They’re confident a deal for the midfielder will be confirmed next week, Hytner adds.

An agreement to join Spurs would be a bitter blow to a West Ham side that apparently held talks with Benfica earlier this week and were confident over securing Fernandes’ services during the January transfer window.

Fernandes has also been linked to Lyon, Everton, and Manchester United after successfully bouncing back from a serious injury earlier this season. He played an important role in Benfica’s efforts to defend the Primeira Liga title.

If Tottenham are successful, Fernandes should get an opportunity to feature in Jose Mourinho’s team considering that Spurs are without the injured Moussa Sissoko, who’s expected to be sidelined until April with a knee ligament issue. Tottenham might also lose Christian Eriksen, who’s been linked with a transfer to join Inter this month.

Fernandes, who’s won two caps for Portugal, is capable of being deployed in central midfield or on the right. 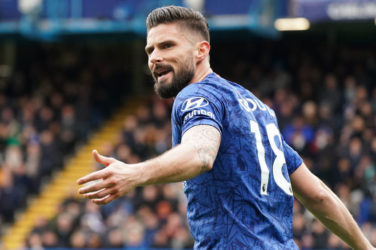 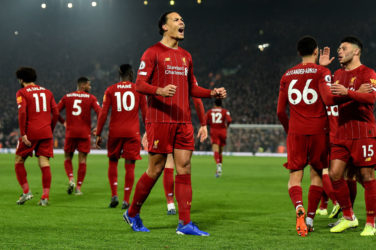 10 reasons to be excited about the Premier League return

The Premier League has confirmed that it’s provisionally scheduled to return from the pandemic-induced ... 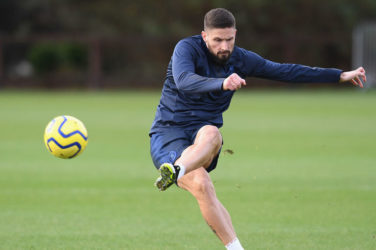 Chelsea assistant: Giroud will only leave 'for the benefit of the club'

Olivier Giroud may not be granted a transfer from Chelsea this January if it’s ... 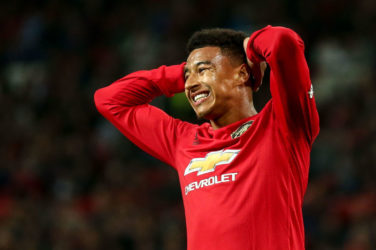 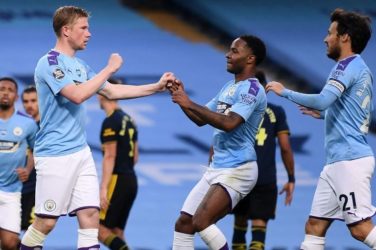 The more things change, the more they stay the same. David Luiz was at ... 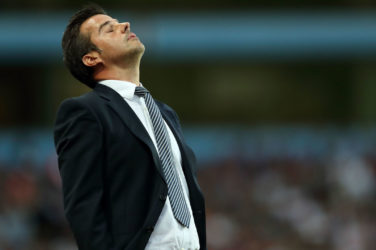