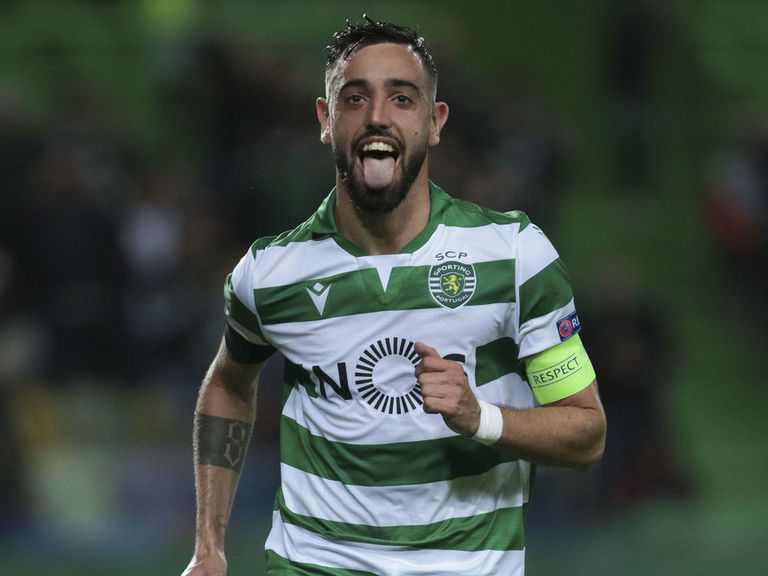 Manchester United could finally be on the brink of signing Bruno Fernandes from Sporting CP.

After their attempt to land Fernades fell through last summer, United have held face-to-face talks with Sporting CP over a transfer for the 25-year-old midfielder, according to BBC Sport’s Simon Stone.

The two sides have yet to reach an agreement, but Fernandes – who is expected to cost around £60 million – is eager to join the Premier League club, Stone added.

Fernandes has recorded 15 goals and 13 assists in all competitions this season.

United’s renewed interest in Fernandes comes after transfer target Donny van de Beek ruled out a move away from Ajax during the January transfer window.

Inside Europe: Age is really just a number for Zlatan Ibrahimovic

How does Aguero compare to Premier League's greatest-ever scorers? 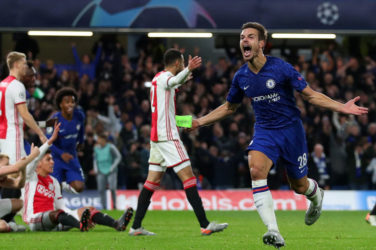 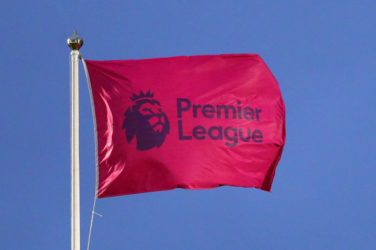 The Football Association, Premier League, and the English Football League confirmed that the 2019-20 ... 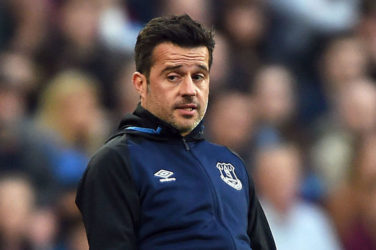 The Marco Silva era at Everton is over. Everton announced Thursday the dismissal of ... 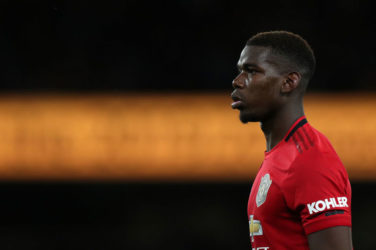 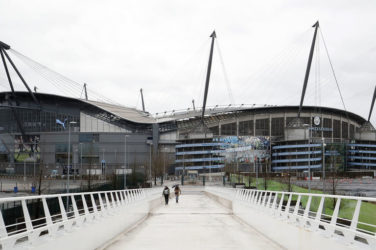 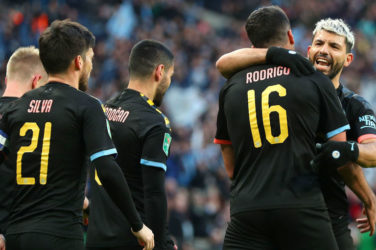