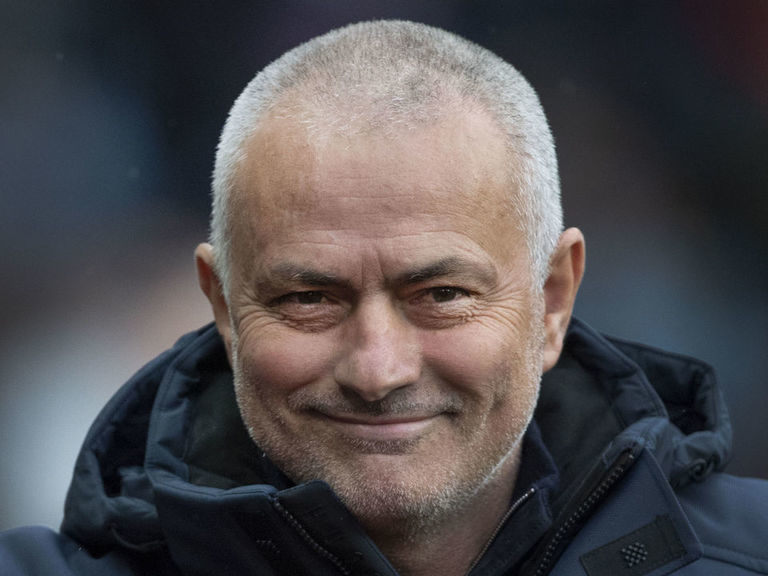 Jose Mourinho wasn’t out of a job for long.

The Portuguese manager, who was sacked by Tottenham Hotspur in late April, will be back on the touchline next season after being introduced as the new manager of AS Roma, the Serie A club announced Tuesday.

Mourinho will officially take charge ahead of the 2021-22 campaign. He will replace Paulo Fonseca, who will leave at the end of the season. 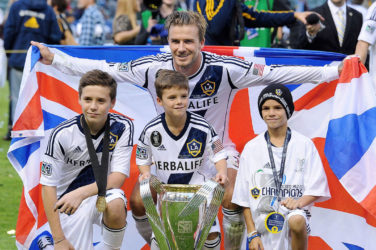 With the market set for another reset after the coronavirus pandemic, BetaSoccer takes a ... 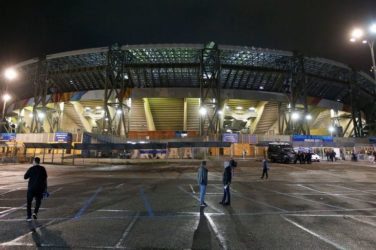 Napoli-Inter the latest Italian fixture to be postponed 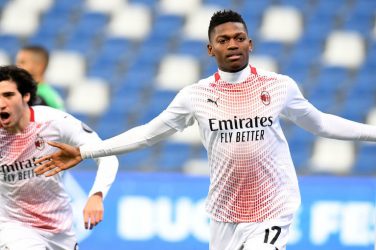 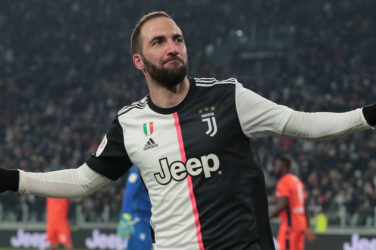 D.C. United are examining the possibility of luring Juventus forward Gonzalo Higuain to the ... 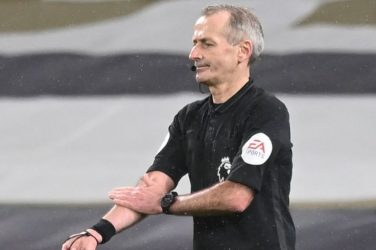 The International Football Association Board agreed Friday to relax a controversial rule that wiped ... 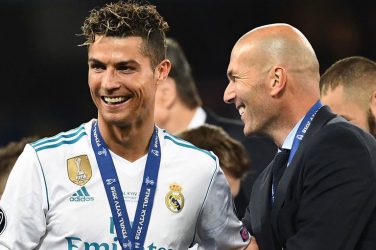 There’s a chance Cristiano Ronaldo could leave Juventus and return to Real Madrid in ...