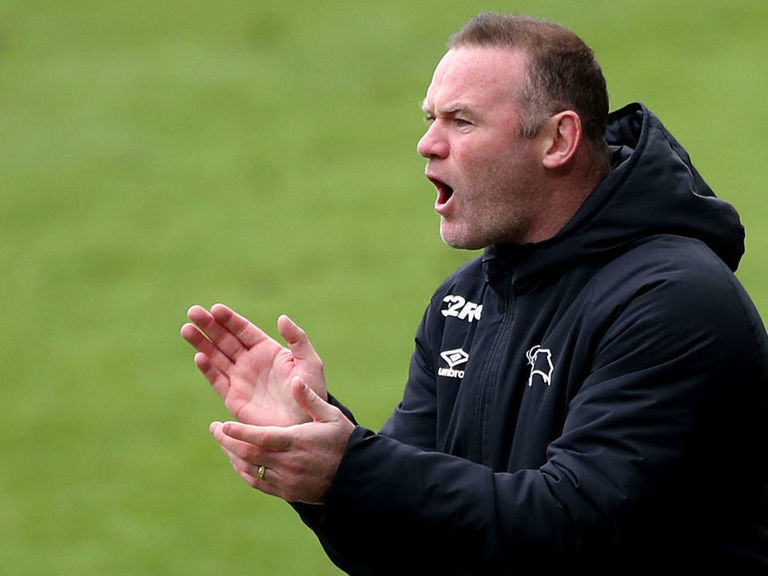 Derby County barely avoided relegation on a frenetic final day of the Championship season, earning a 3-3 draw against fellow relegation candidates Sheffield Wednesday to escape the bottom three by a solitary point on Saturday.

Four teams – Derby, Rotherham United, Sheffield Wednesday, and Wycombe Wanderers – went into the last day of the campaign all battling to avoid the drop to League One. Scorelines changed and the table shifted throughout a frantic 90 minutes across multiple matches, but eventually ended with Rooney’s team being the last of the quartet standing.

Sheffield Wednesday, despite applying huge amounts of pressure in added time at Pride Park Stadium, couldn’t get the goal they needed to stay in the second tier of English football.

Rotherham, meanwhile, were two minutes from securing survival, but conceded an 88th-minute equalizer in their contest against Cardiff City that sealed their relegation fate.

Wycombe went down despite a 3-0 win over Middlesbrough. 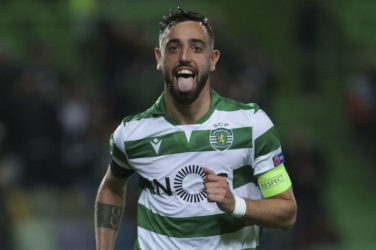 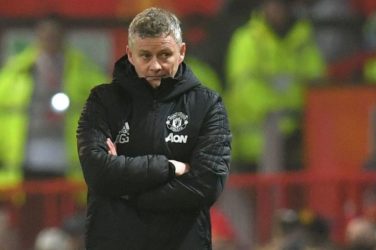 Report: United continue to back Solskjaer despite Burnley defeat

Manchester United have no intention of firing manager Ole Gunnar Solskjaer despite a despondent ... 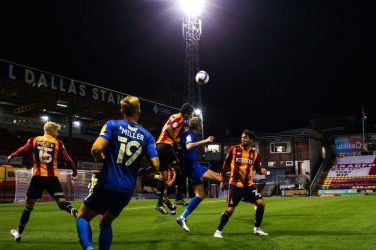 The vast majority of clubs in the second, third, and fourth tiers of English ... 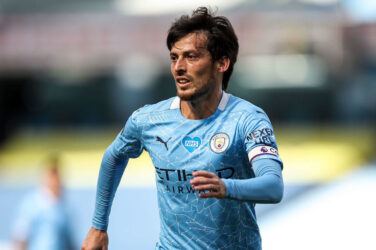 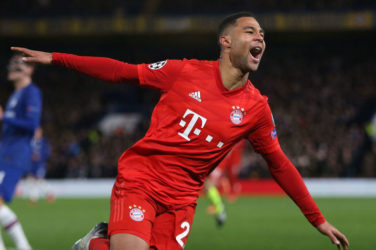 Serge Gnabry continues to feast on competition from the English capital. The Bayern Munich ... 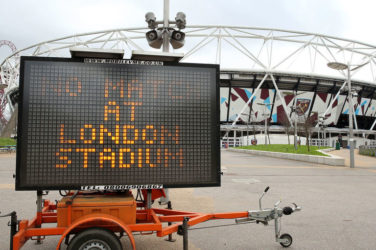