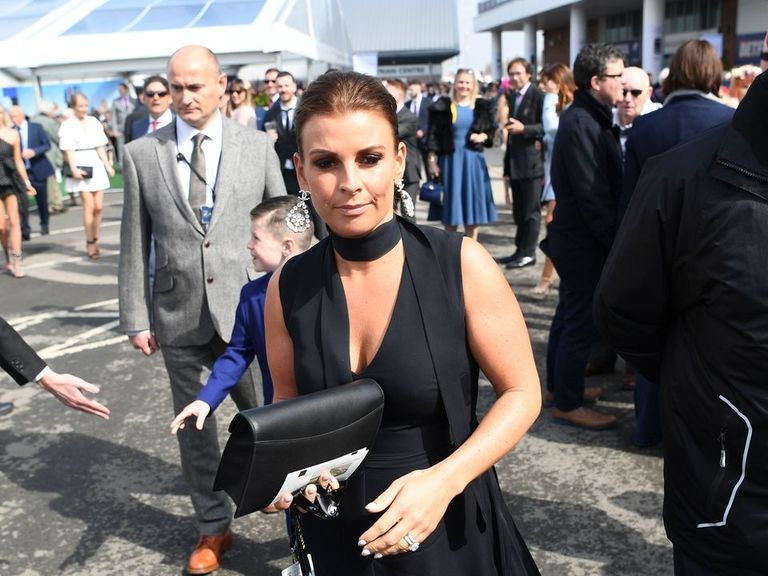 Coleen Rooney sent the football world into hyperdrive on Wednesday morning when, in a lengthy Twitter note, she explained how private details of her personal life were being leaked to English tabloid The Sun.

Rooney, the wife of D.C. United star and England legend Wayne Rooney, accused Rebekah Vardy of being responsible for the leak, explaining – in a dramatic piece of storytelling – that she planted fake stories on her private Instagram account over the past five months to identify who was giving out her information. After limiting access to her account to ensure the stories were viewable only to Vardy, Rooney came to her conclusion.

Twitter had a field day with the feud. Here’s a collection of our favorite reactions:

A special shoutout goes to one particular Twitter user, whose January suggestion may have ultimately gotten us to this point: 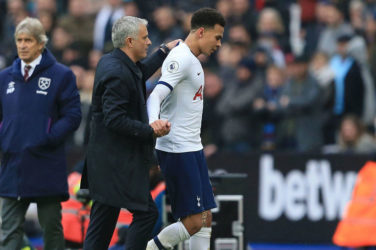 Mourinho: Dele Alli good enough to be one of world's best players

New Tottenham boss Jose Mourinho was full of praise for Dele Alli after the ... 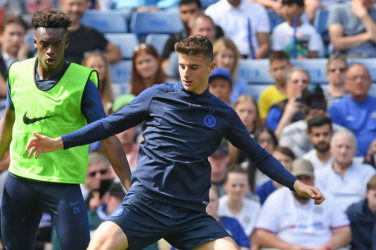 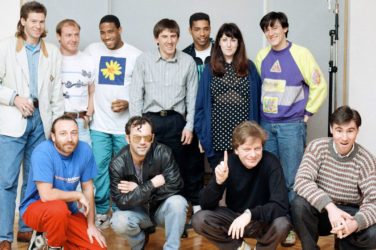 What does soccer sound like? Exploring music that defines British football 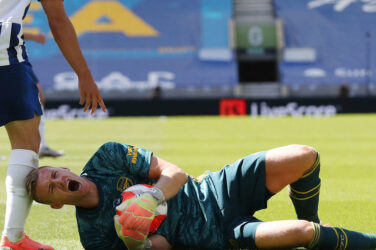 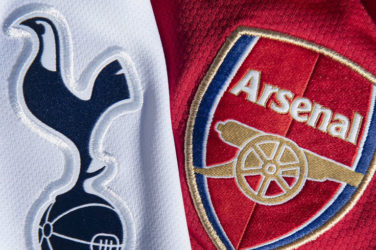 North London rivals Arsenal and Tottenham are reportedly among the clubs looking to pledge ... 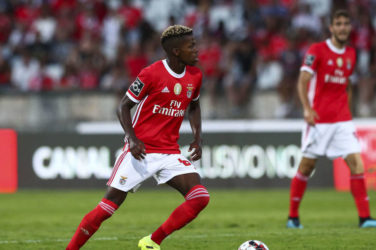