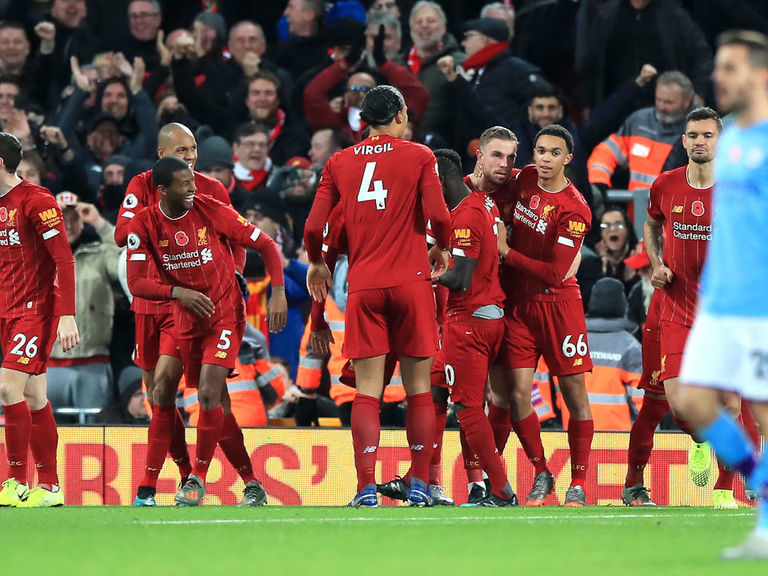 Liverpool are now eight points clear atop the table after the Premier League favorites topped incumbents Manchester City 3-1 on Sunday at Anfield.

A long-range delight from Fabinho and Mohamed Salah’s header gave the hosts a two-goal lead inside of 13 minutes as part of a frenetic first-half played at a blistering pace. Sadio Mane cemented the result six minutes after the break when the Senegalese attacker’s far-post run was rewarded with a deft byline cross from Jordan Henderson.

Bernardo Silva scored a consolation goal for the visitors 12 minutes from time.

Victories on Saturday for Chelsea and Leicester City see City slide to fourth in the league, nine points adrift of Liverpool.

Watch: Guardiola rages at officials during loss to Liverpool 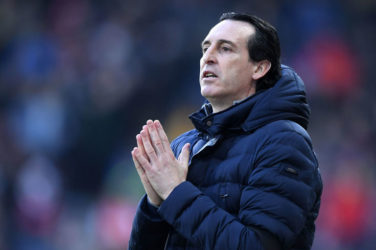 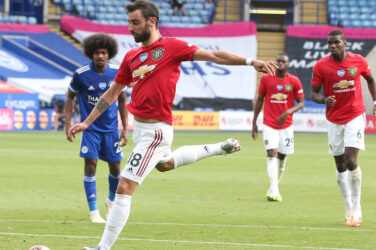 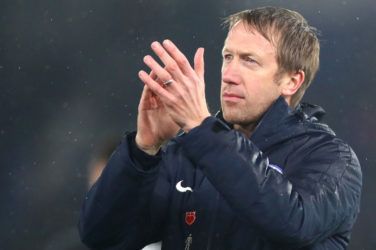 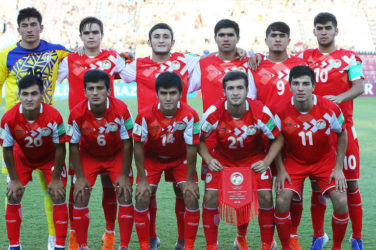 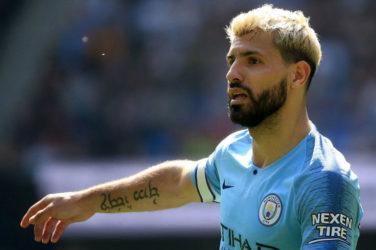 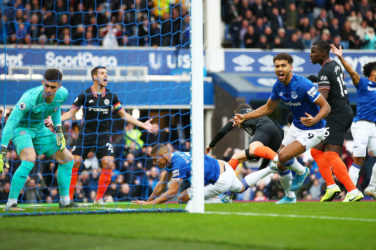