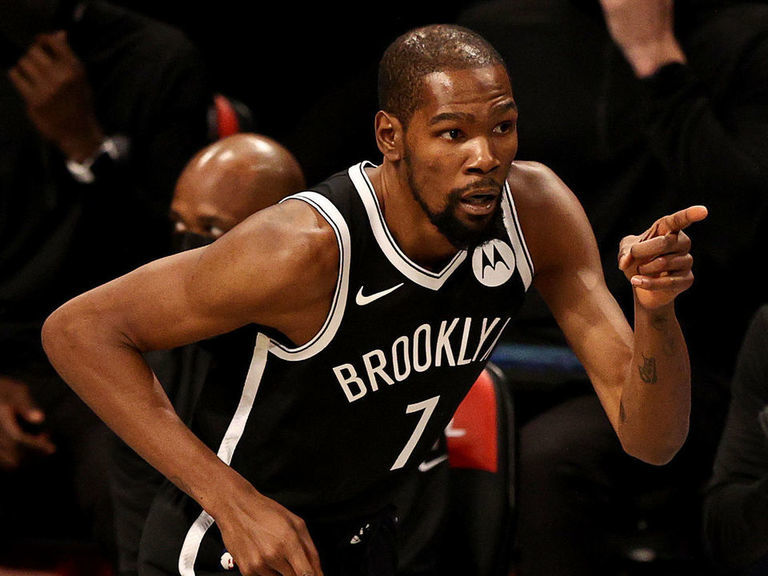 As if there weren’t enough prop bets to tackle in Super Bowl LV, BetaSoccer Bet has released a host of cross-sport props to take advantage of – if you’re willing to test your knowledge across multiple sports.

If not, we’ve done the legwork for you. Here are our favorite cross-sport props and where we lean on each.

(All events on Feb. 7 unless noted otherwise.)

The Denver Nuggets haven’t played their best basketball this year, but their two stars have – Jokic is averaging a career-high 26.1 points, and Murray is scoring 19 points per game as the second option. That adds up to almost exactly 3.5 points more than what you expect through three quarters on Sunday. To help matters, they play the Sacramento Kings, who have the worst defense in the NBA.

Denver boasts a top-five offense and is averaging 115.5 points per game. And, as mentioned above, Sacramento’s defense ranks dead last in defensive rating and is allowing 121.1 points per game. Hill’s receiving prop (94.5) is climbing by the minute, but he’d still have to have a monster game to win this bet. Don’t expect the Tampa Bay Buccaneers’ defense to let him do what he did last time these two teams squared off.

The beauty of this prop is its simplicity. Durant is averaging 30.8 points this year, and the Kansas City Chiefs have averaged 29.6 points this year and are priced at 30.5 on Sunday. Both face a tough test defensively, though the floor feels safer with Durant, who’s scored less than 28 points just three times through 17 games.

You have to go all the way back to Oct. 17 to find the last time Liverpool allowed more than a goal in a Premier League match at Anfield, while Manchester City have recorded six successive league clean sheets and eight in their last nine. The reverse fixture between these two sides ended 1-1, with a similarly tight encounter expected Sunday. That’s a long way from the number of passing touchdowns we’ll see in the Super Bowl. Four should be the floor here, with five or six more likely. Lay it all day long.

Kelce has been on an absolute tear during the second half of the year, averaging 114 receiving yards per game since Week 8 with a combined 227 in two playoff games. Iowa’s offense has been cooking, too, but it hasn’t scored 100 points since Dec. 13 despite ridiculous efficiency, and it faces a slow-tempo team in Indiana. This should be a landslide for Kelce.

If you thought Kelce’s receiving yards were impressive, he’s averaged 11.4 receptions in his last 10 games, with at least 10 catches in all but one of them. The middle of the field should be open for him on Sunday, and unless prime Tiger Woods is walking the course in the final round, Kelce’s total should be too much to overcome.

Can anyone stop Ball? The Charlotte Hornets rookie is averaging 19.8 points in his last four games – which include his first two starts of the season – and he’s tallied a combined average of 32 points, rebounds, and assists in that span. That’s well over the first-half total of 27.5 for the Super Bowl. Give us the rookie.

Blackhawks goals vs. Chiefs FGs made

The Chiefs are attempting 1.78 field goals per game this season and have kicked five in two playoff contests. The Buccaneers are the stingiest red-zone defense they’ve faced yet, so two feels like a relatively safe assumption here. Meanwhile, the Chicago Blackhawks are managing just 2.41 expected goals per 60 minutes this season, and the Dallas Stars are allowing an even stingier 2.22. The Blackhawks have scored just once in each of their last two visits to Dallas, so don’t expect them to light the lamp on Sunday. A tie is the likeliest outcome here, so getting +120 is great value. 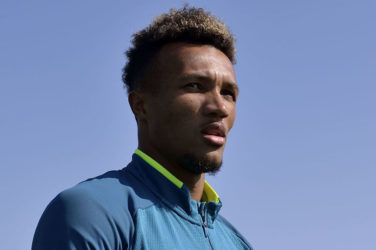 Jean-Philippe Gbamin has encountered another setback during his brief time at Everton. The club ... 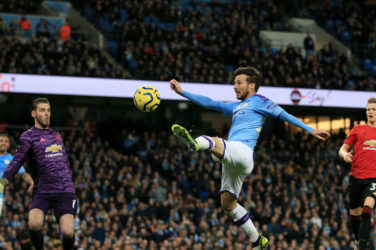 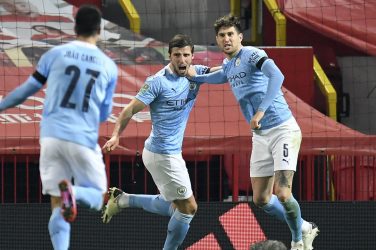 With the bulk of teams having played 19 matches, we’ve hit the unofficial midway ... 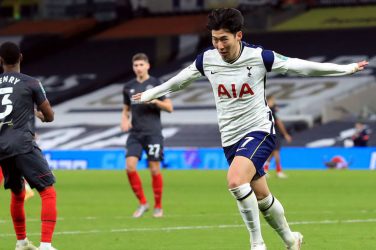 Tottenham booked their place in the Carabao Cup final with a 2-0 win over ... 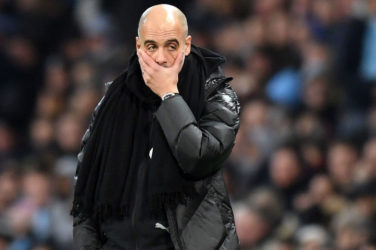 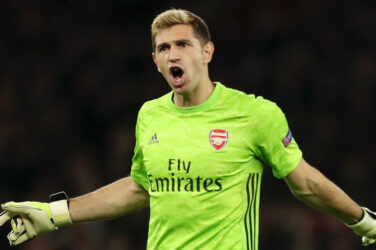 Aston Villa’s chances of securing a third successive season in the top flight were ...