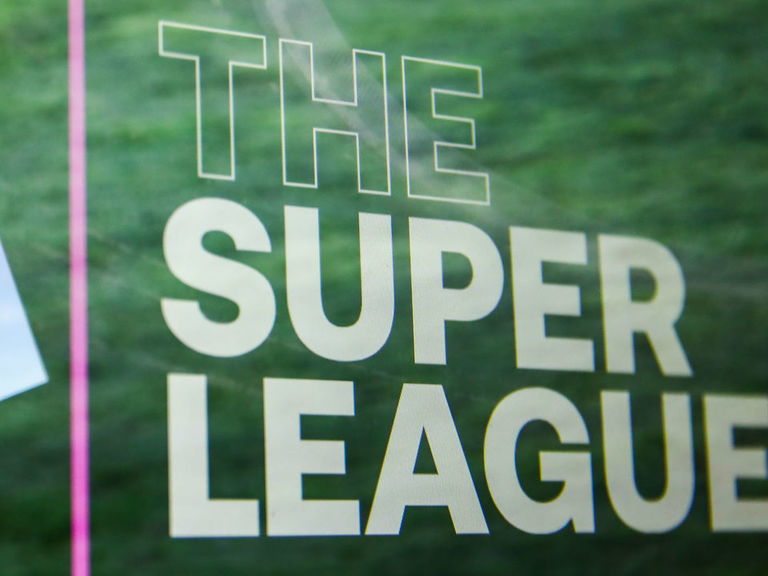 The European Super League isn’t going down without a fight.

After appearing to be on the brink of collapse following the dramatic withdrawal of English clubs Tuesday, the European Super League reaffirmed its commitment to forming a breakaway competition.

“We are proposing a new European competition because the existing system does not work,” the Super League said in a statement, courtesy of The Athletic.

“Our proposal is aimed at allowing the sport to evolve while generating resources and stability for the full football pyramid, including helping to overcome the financial difficulties experienced by the entire football community as a result of the pandemic. It would also provide materially enhanced solidarity payments to all football stakeholders.

“Despite the announced departure of the English clubs, forced to take such decisions due (to) the pressure (put) on them, we are convinced our proposal is fully aligned with European law and regulations as was demonstrated today by a court decision to protect the Super League from third-party actions.”

The league continued: “Given the current circumstances, we shall reconsider the most appropriate steps to reshape the project, always having in mind our goals of offering fans the best experience possible while enhancing solidarity payments for the entire football community.”

But after intense backlash, Manchester City became the first club to announce its departure Tuesday by enacting a procedure to withdraw from the competition. 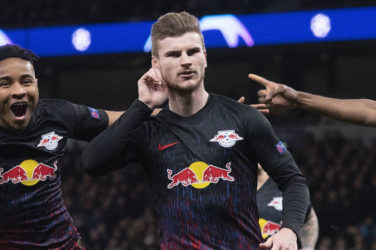 Liverpool could be gearing up to make an official bid on longtime target Timo ... 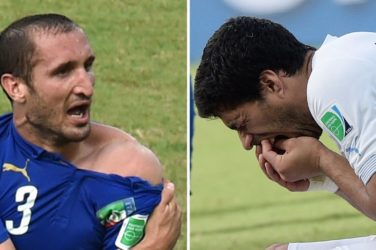 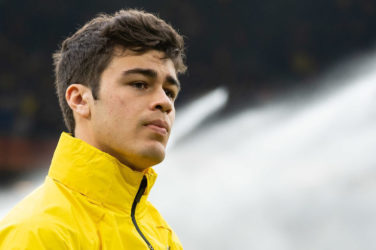 Europa League roundup: Wolves, Roma advance to round of 16

The second legs of the Europa League round of 32 are underway. Here’s a ... 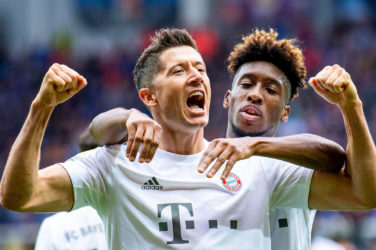 Before scoring, Robert Lewandowski usually looks up and surveys the field ahead. He sees ...

There could be a three-team race for Borussia Dortmund star Jadon Sancho in the ...