TORONTO – Each of Wayne Rooney’s three shots around the hour mark Saturday were reminders of the player who plundered so many goals for Manchester United and England. His first effort was a characteristically impatient chop at the ball; his second followed a determined run during which his legs briefly punched the turf like an eSports champion’s thumbs; his third was a deft side-footed volley.

But Quentin Westberg easily dealt with each one.

In some ways, D.C. United’s 5-1 playoff elimination to Toronto FC on Saturday was a microcosm of Rooney’s MLS stint. It felt unfinished, or just as if it had reached a wholly unsatisfying conclusion. His tempestuous travails at BMO Field sputtered into tame shots or loose passes. He appeared to dictate his own substitution following his team’s collapse in extra time and then refused to speak with the media after what was his last match in the league.

Rooney’s North American venture began so explosively in 2018 and promised silverware, but, after his Derby County move was confirmed in August, he faded, starting only six matches, in which he didn’t score and was once sent off. Rooney’s playing legacy beyond the confines of D.C. United’s Audi Field could be minimal but, somewhat unexpectedly, his impact off the pitch may be considerable.

“It’s great. I think it’s things that need to be addressed, and he addressed it,” Steven Birnbaum told BetaSoccer when asked about Rooney voicing his displeasure with MLS policies during his spell.

He added: “When players come over of his caliber I’m sure it’s a shock to them when he’s sitting next to someone on a coach flight and they ask him what he does for a living. I’m sure that’s probably never happened to him.”

Rooney’s now-former teammates regularly commented on how he’s quiet away from matches and training. Yet the gripes he confidently aired about the league could encourage others to speak up in the future about players’ rights – especially if his bullish opinions eventually raise the overall professionalism in MLS.

First, Rooney took aim in August at the league’s flight policy. MLS stipulates that its teams are granted only four charter flights per season, and a return journey counts as two. Rooney, who’s accustomed to the Premier League’s short and pleasant trips, took exception to the hours in the airport waiting rooms and being cramped in economy.

Then, perhaps most importantly, the 33-year-old spoke in support of his American colleagues in an interview with ESPN.

“I feel that American players get underpaid,” he said in September. “I feel they deserve to get more money to stay in line with football in the rest of the world and in terms of the American sports.

“I’m not saying it to benefit me, I obviously won’t be in the league next season. I think it’s only fair to those players who are putting in the same work as all have to earn the right to earn more money for doing it.”

Rooney’s words were timely. The Collective Bargaining Agreement between MLS and the Major League Soccer Players Union expires Jan. 31, 2020, and there will be significant steps to increase economic terms for the league’s footballers once more. In Rooney, the Union goes into those talks with a distinguished campaigner behind it.

“I think if the league wants to progress you’re just going to have to button up,” an emboldened Birnbaum added on Rooney’s assessments.

There were some magnificent on-field contributions during Rooney’s stay. D.C. United were rooted to the bottom of the Eastern Conference when the Scouser arrived, and he swiftly changed their fortunes as they reached back-to-back playoff campaigns. This term’s lob from inside his own half against Orlando City was a beautiful blend of cheek and brilliance, but arguably his finest moment – again, against Orlando – was his tackle and stupendous assist in the dying embers of a 2018 regular-season affair.

But, ultimately, Rooney is a poster boy for D.C. United’s move from RFK Stadium to Audi Field. The team didn’t convincingly compete for honors during Rooney’s time stateside – it suffered two first-round eliminations in the MLS playoffs – and that must be viewed as a disappointment given his pedigree, but at least he entertained in his side’s opulent new digs.

His legacy off the pitch, however, may be felt throughout the league for years to come, when the players receive their pay packets or play in peak condition following a flight with decent legroom.

“He gave a lot to the organization, both from a team standpoint – on the field, some wonderful moments, he was a great teammate,” D.C. United manager Ben Olsen reflected post-match. “I think he was good to the fans (and) very appreciate of the support he got with our fanbase and also the community in the D.C. area.

“Personally, it was a joy to work with him. I really enjoyed it; I think he’s made me a better coach and, for the most part, he was pretty easy to manage. It’s an unfortunate way to finish here.” 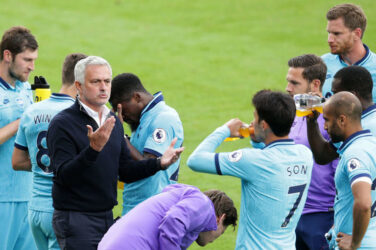 The Premier League this week reminded all of its 20 clubs to follow social ... 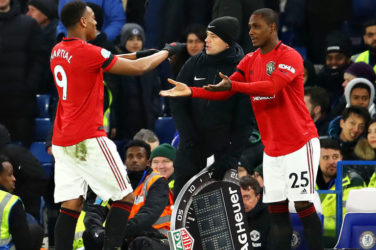 Following in the footsteps of the Bundesliga, the Premier League announced Thursday that clubs ... 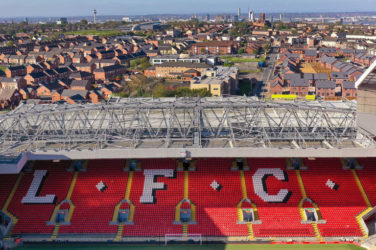 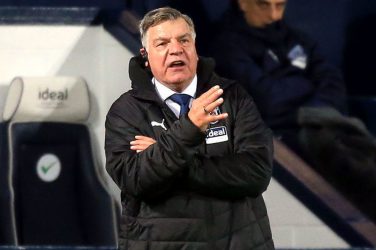 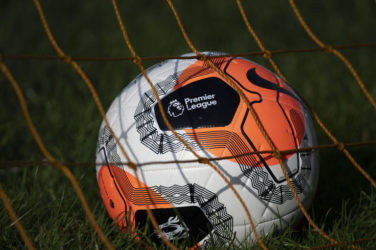 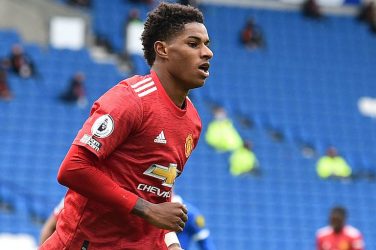