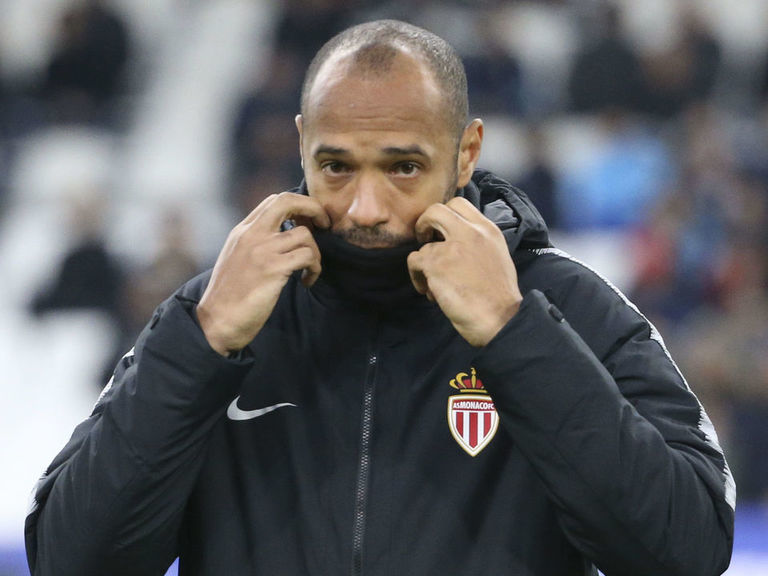 Thierry Henry is returning to the touchline after being named the new head coach of the Montreal Impact.

“It’s an honor to coach the Montreal Impact and return to MLS,” Henry said.

“It’s a league I know well, in which I had some very nice moments. To be in Quebec, in Montreal, which has an enormous multicultural heritage, it’s extraordinary. I’ve always kept an eye on the club and now I’m here.” 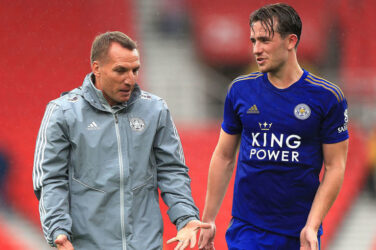 Rodgers: Chelsea-linked Chilwell 'not for sale' 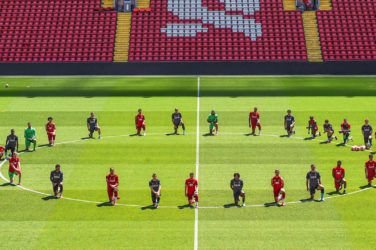 Liverpool manager Jurgen Klopp believes the ethnic makeup of his squad made its decision ... 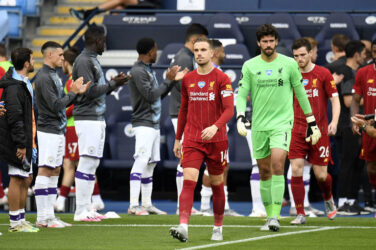 A guard of honour and we’re ready to go… pic.twitter.com/lHwb76BLwV — Jonathan Smith (@jonnysmiffy) ... 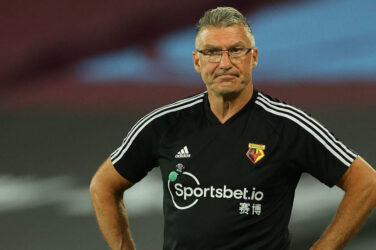 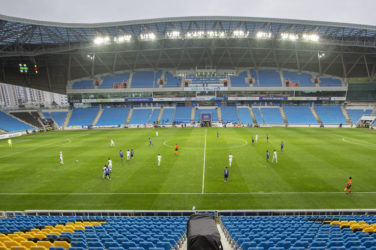 Barcelona are gearing up to make another push to sign Manchester City defender Eric ...