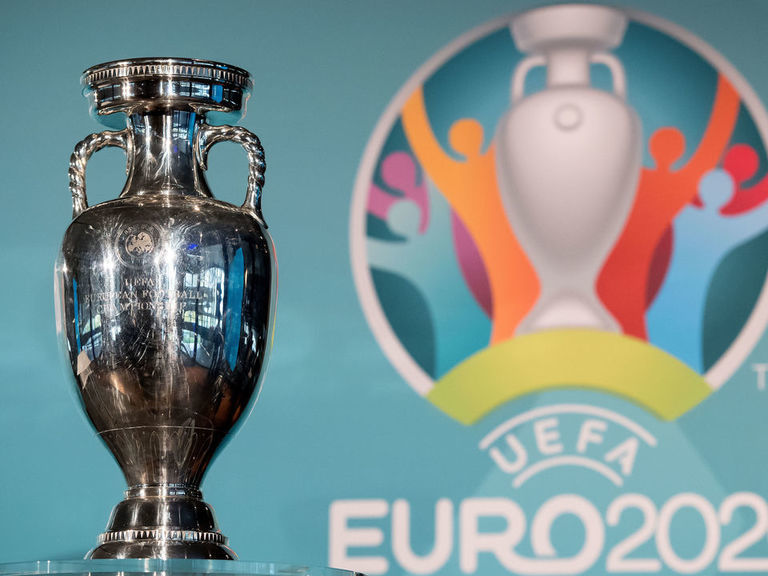 UEFA released its dates for next year’s European Championship on Wednesday and revealed that the continent-wide competition will be held in the original 12 host cities.

The showpiece will begin in Rome with Italy meeting Turkey in the group stage on June 11, 2021. The knockout phase will start on June 26 before the final is staged at London’s Wembley Stadium on July 11.

The remaining four group-stage berths will be determined via playoff matches on Oct. 8 and Nov. 12, 2020. The semifinal matchups are as follows:

The 2020 summer tournament was postponed in March due to the coronavirus pandemic. Despite the competition now being held in 2021, it will still be known as Euro 2020. 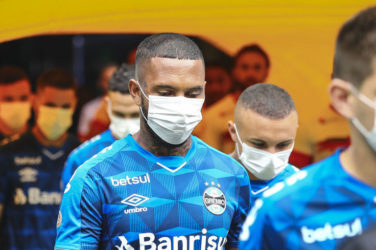 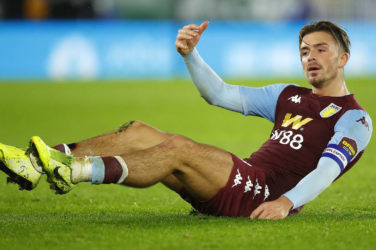 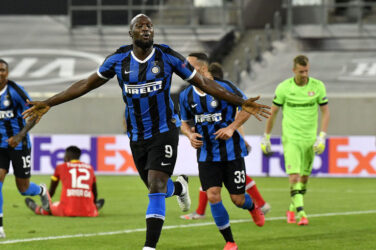 Inter Milan have progressed to the semifinals of a major European competition for the ... 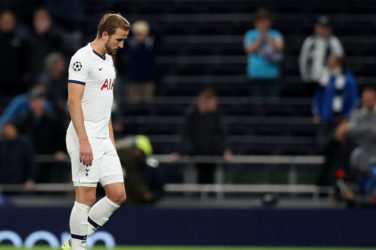 By the numbers: Best stats from Bayern's blitz at Tottenham 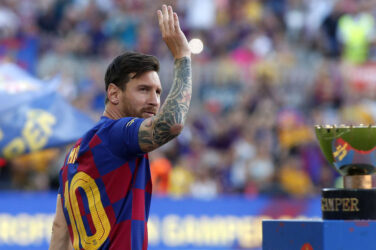 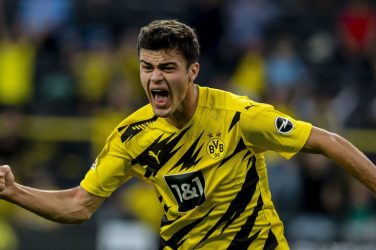 Borussia Dortmund have rewarded teenager Giovanni Reyna with a new contract that runs until ...