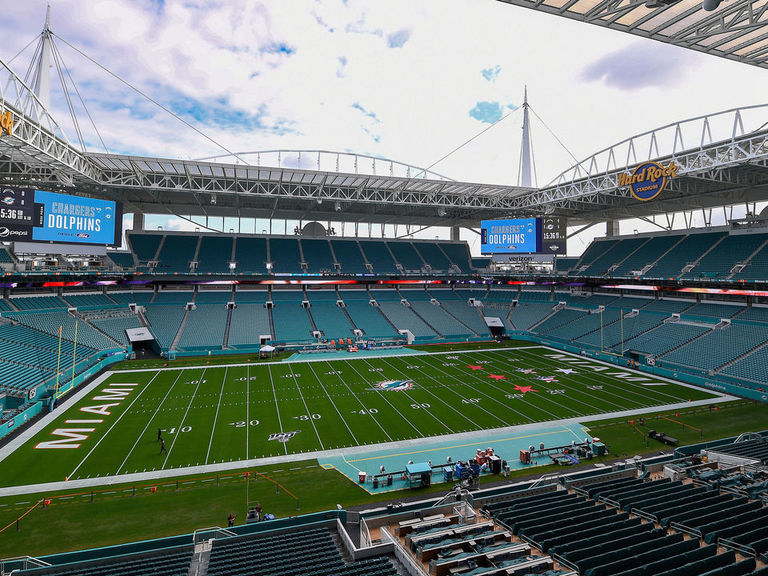 Less than a year removed from Girona and Barcelona’s failed bid to play a match in the United States, Villarreal president Fernando Roig confirmed on Thursday that he’s looking to move the club’s La Liga visit from Atletico Madrid to Miami, Florida.

The league match is currently scheduled for the weekend of Dec. 7 at the Castellon club’s Estadio de la Ceramica. However, Villarreal, Atletico Madrid, and La Liga itself have “submitted a formal request” to the Royal Spanish Football Federation (RFEF) to move the fixture.

“I don’t know if we will accomplish it, but I hope we do,” Roig told Onda Cero radio, with translation from ESPN’s Adriana Garcia.

“I think it’s good to export the Spanish league in such an important country as the United States. We’ve only just started (negotiations), it’s early on. It will be the first time in history and I think it’s good that Villarreal and Atletico will play this game (in Miami).

The RFEF, FIFA, the Spanish players’ union, and even Real Madrid opposed Girona and Barcelona’s attempt to play in front of American fans at the Hard Rock Stadium in Miami last January.

The proposed fixture stemmed from a 15-year partnership between La Liga and media company Relevent Sports, which is designed to promote the Spanish game globally. North America is a key target in the strategy to boost La Liga’s outreach.

But it will take much more than a business agreement to move the league match overseas. La Liga needs approval from the RFEF, Spain’s Sports Council, UEFA, CONCACAF, and U.S. Soccer to switch the game from eastern Spain to the Sunshine State, according to Garcia.

“We have to continue to take steps and I would like there to be a general consensus,” Roig said. “I would like for this to happen, but with everyone on board. It’s not good to go against the current.

“There is no impediment by Atletico Madrid, nor by us. (Atletico) are in agreement. We are working so that we reach a good conclusion.”

To sweeten the deal for Villarreal season-ticket holders who could miss out on a home match, Garcia notes they will be offered a 40% discount on their 2020-21 season ticket, a 20% markdown on their season tickets for the current campaign, travel and a ticket for the away match at Atletico Madrid, or an opportunity to be among 600 supporters traveling to Miami to watch the game.

“I don’t envision any problems,” Roig added. “We will explain everything to the fans once we get it done, but for the time being, there is nothing.” 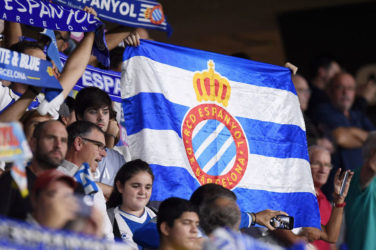 La Liga side Espanyol revealed Tuesday that six members of the first team and ... 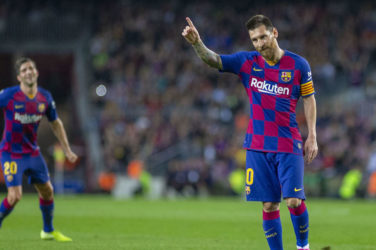 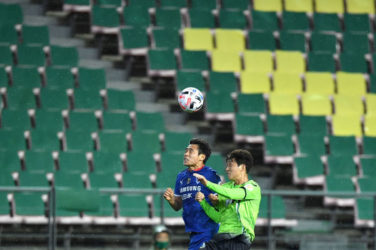 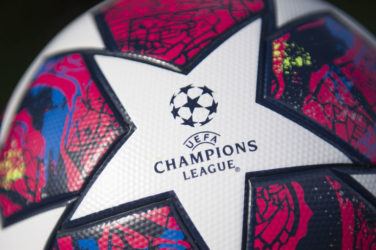 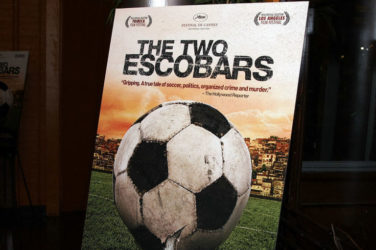 With the sports world on hiatus amid the global coronavirus pandemic, here’s a look ... 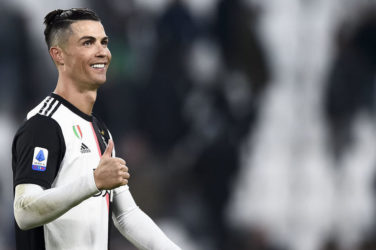