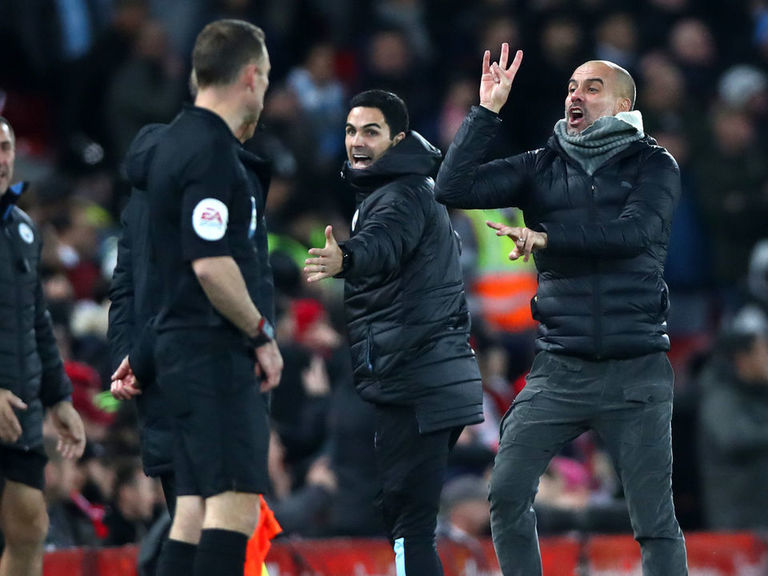 Pep Guardiola was none too pleased with the officiating crew both during and after Sunday’s potentially devastating 3-1 defeat to title hopefuls Liverpool.

The Manchester City boss raged at referee Michael Oliver’s decision not to award a second-half penalty after Trent Alexander-Arnold blocked a Raheem Sterling cross with his arm from close range. That incident came after another contentious handball claim against the English right-back in the opening half.

Following the final whistle, Guardiola “thanked” Oliver and his assistants with a handshake that was dripping in sarcasm:

City, the two-time reigning English champions, are now in fourth place in the table, nine points adrift of the Reds. 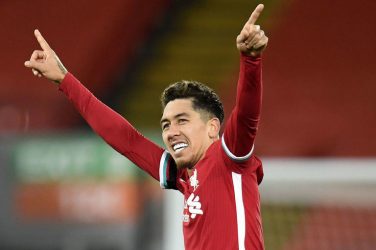 Roberto Firmino thumped a 90th-minute header into the top corner to grasp a 2-1 ... 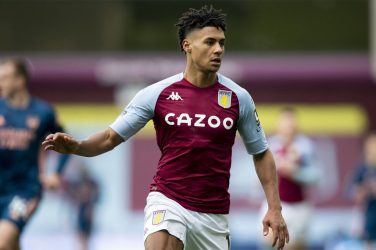 Key Premier League questions: Is the title race over? 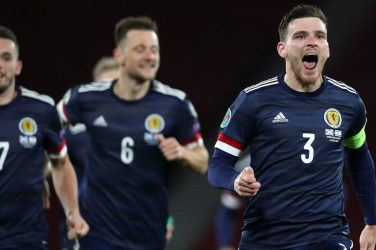 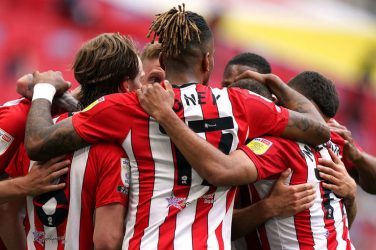 Brentford will play in England’s top flight for the first time since 1947 after ... 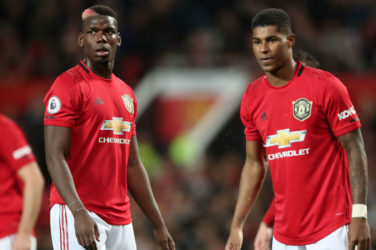 Pogba felt 'anger, pain' over George Floyd's death: 'This has to stop' 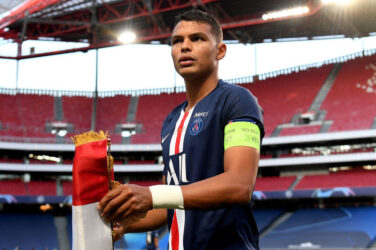 Chelsea’s busy summer shows no signs of slowing down. Thiago Silva will sign a ...