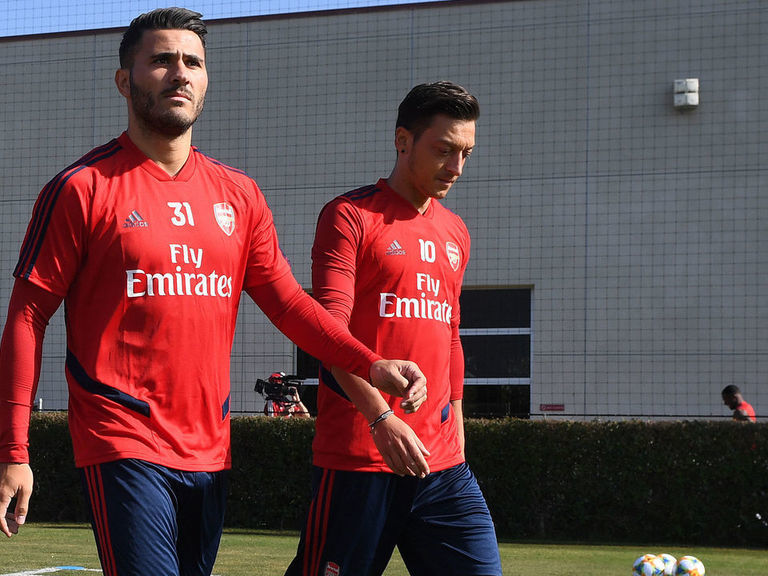 Video footage spread widely at the time of the incident, showing Kolasinac charging at the men and forcing them to speed away on their mopeds. In the latest clip (above), the Bosnian can be seen standing his ground despite one of the attackers jabbing at him multiple times with what appears to be a knife.

Two men, Ashley Smith and Jordan Northover, have since plead guilty to attempting to rob the Premier League footballers’ watches.

Ozil, who was inside the vehicle with his wife Amine at the time, recounted the incident last month and said his main concern was her safety.

“They told him (Kolasinac) directly, ‘Give us your watch.’ Sead’s reaction was really, really brave because he attacked one of the attackers,” Ozil told The Athletic.

“The second one was in front of my car on his moped so I couldn’t drive. 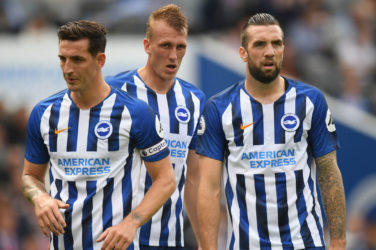 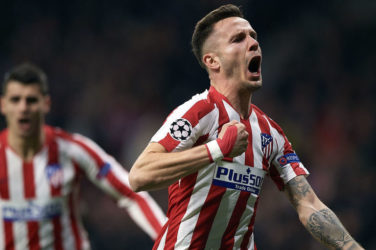 Liverpool were on the receiving end of a classic Atletico Madrid performance on Tuesday. ... 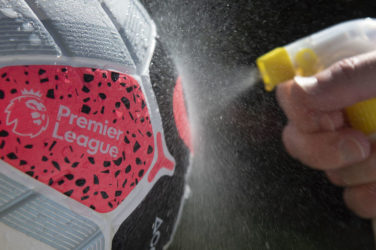 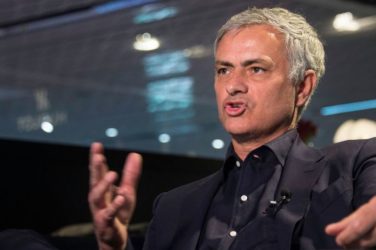 Despite rumors suggesting Jose Mourinho is set to take the reins at Arsenal, the ... 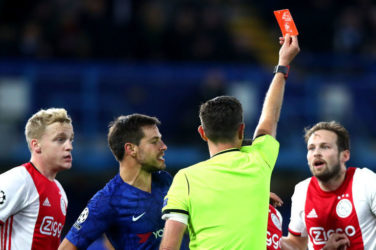 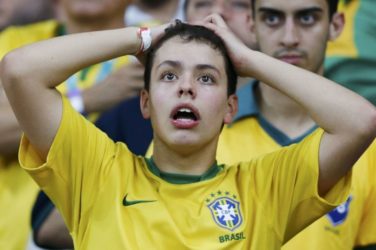