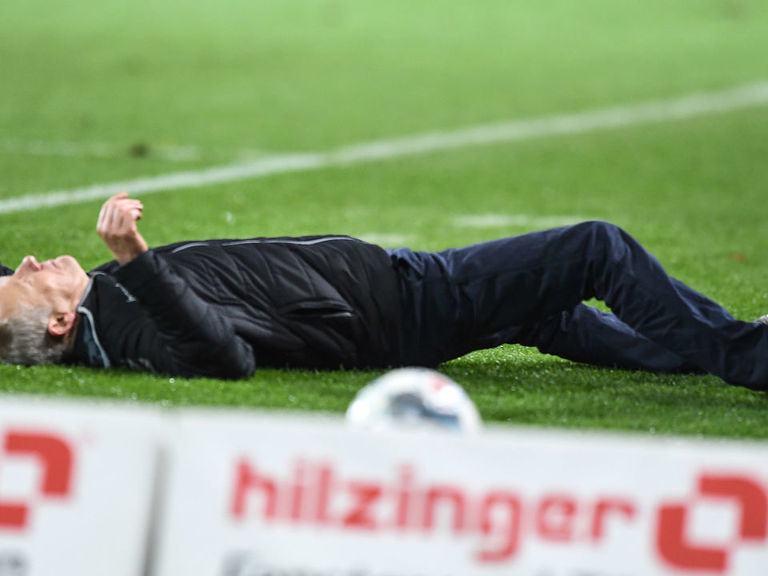 Brawl in the Black Forest

“At 54 you can be run over by a young buffalo,” Freiburg boss Christian Streich said after Eintracht Frankfurt captain David Abraham saw red for flooring him in injury time of Freiburg’s 1-0 win on the weekend.

That answers, in part at least, the age-old question “At what age can you not be run over by a young buffalo?” Naturally, VAR had a look and determined that Freiburg’s Vincenzo Grifo also merited red for his role in the melee. Streich’s side moved into a Champions League spot with the victory.

The Premier League again pulled out all the stops for Remembrance Weekend, and while the Weird Week in Football backs the sentiment, the application could use some work.

A week after Arsenal tabled a poppy cake for the media, Chelsea doubled down and added cupcakes to the mix. Delicious.

Don’t worry, it somehow gets worse. Here’s a look at a heartfelt ode from League One side Tranmere Rovers. Full credit to Tranmere mascot Rover the Dog for getting in on the solemn moment. Touching stuff.

Hardly a surprise that those involved with the Beautiful Game enjoy TV. John Terry never missed an episode of “Footballer’s Wives” and Rebekah Vardy took time out from being a snitch to appear on “I’m A Celebrity Get Me Off This Island“, the wildly-popular “reality” show that Harry Redknapp won in 2018.

Same goes for Manchester City center-back Nic Otamendi, who ditched his shirt following the win over Atalanta to reveal tattoos paying tribute to “Peaky Blinders”, “Breaking Bad”, and something called “Vikings”, presumably a show about Vikings. Still not as bad as Mauro Icardi’s ink. Or anyone else on this list.

No glove no love for deputy Walker

Sticking with City’s victory over Atalanta, Pep Guardiola’s charges lost first-choice shot-stopper Ederson to injury and deputy Claudio Bravo to a red card. With no subs left, Kyle Walker went between the sticks.

Pep, how many ‘keepers did you lose on the night?

Walker’s save of Ruslan Malinovskyi’s free-kick was the first stop made by an English ‘keeper in the Champions League since Ben Hamer’s save for Leicester City in 2016 against Porto. City’s social media people had their fun.

Feyenoord welcomed Swiss side Young Boys to Rotterdam for Thursday’s Europa League clash with a banner that detailed new manager Dick Advocaat’s dislikes. Good to know. Thought that much had already been sorted.

Leeds forward Patrick Bamford is giving Eddie Nketiah some stiff competition after his first-half penalty guided Marcelo Bielsa’s men to a win over Blackburn. Probably would have been ruled offside by VAR from open play otherwise.

Not quite Peter Beardsley levels. Seems like a good place to end off.

Sterling dropped from England duty after alleged bust-up with Gomez 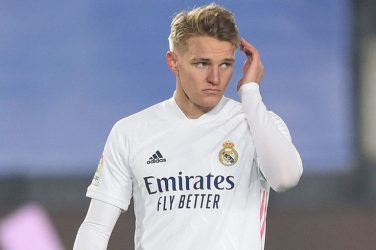 Martin Odegaard is unhappy with his limited minutes at Real Madrid and would like ... 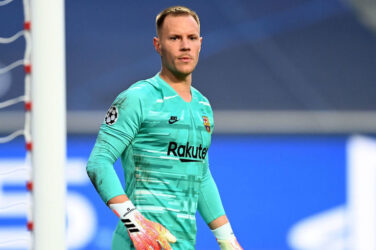 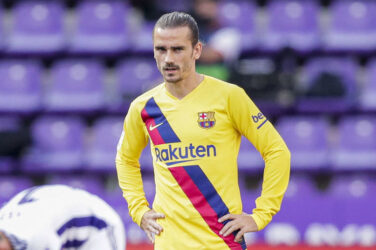 Antoine Griezmann is in danger of missing Barcelona’s last matches of the season after ... 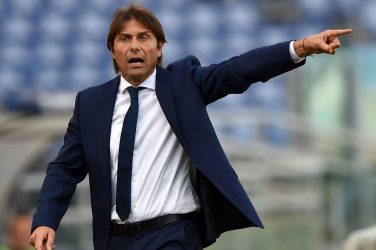 The Champions League campaign rumbles on this week, and with it, a new set ... 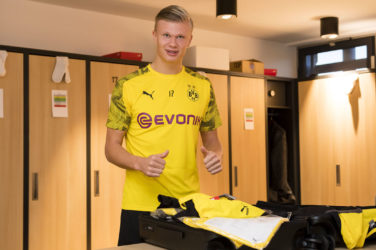 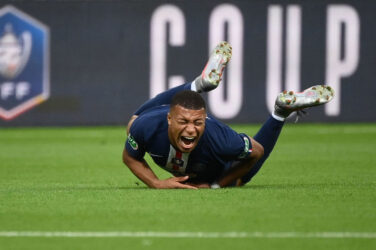 10 things to watch as the Champions League returns

The Champions League makes its anticipated return this week after a months-long hiatus, with ...