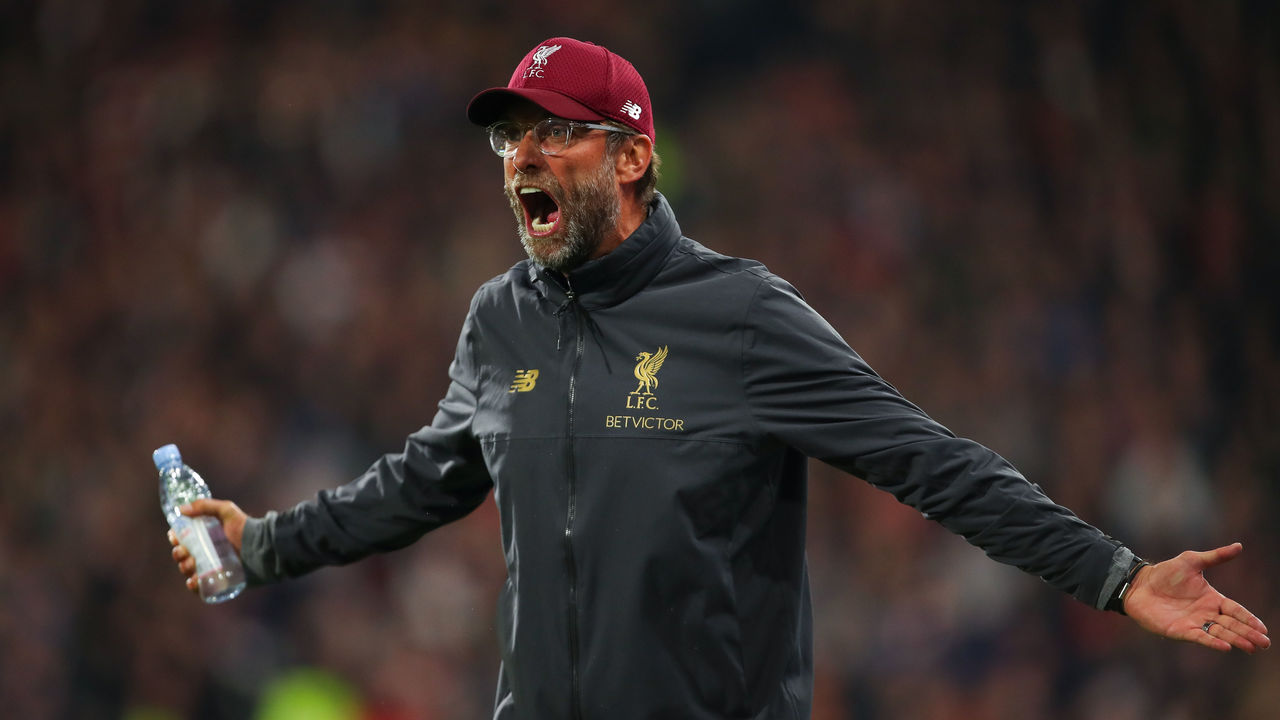 Liverpool saw their 17-match domestic winning streak halted on Sunday, as the Reds’ lead over Manchester City atop the Premier League table was sliced to six points by virtue of a 1-1 draw against Manchester United. Here are three key takeaways from what was largely a defensive slog at Old Trafford.

Solskjaer goes back to basics

Manchester United are many things. Disjointed, dull, and unwatchable often come to mind when describing the Red Devils’ attack.

Despite their various faults, Ole Gunnar Solskjaer’s side is very good defensively – make jokes about the size of Harry Maguire’s head all you like, but the big Englishman has helped solidify a formerly creaky backline.

So too did Solskjaer’s tactical approach on Sunday.

The perennially optimistic boss opted for a straightforward 3-5-2 formation, and while the injury-induced absence of Mohamed Salah contributed to Liverpool’s bluntness, United deserve credit for another strong defensive showing against easily the second-best attack in the league.

Scott McTominay, alongside the much-maligned Fred, helped shield the back-three, while Ashley Young and the fit-again Aaron Wan-Bissaka controlled their respective pockets of space out wide between the visitors’ wingers and their vaunted full-backs. Andrew Robertson and Trent Alexander-Arnold looked unusually tentative, as the threat of two rapid forwards up top – Marcus Rashford and Daniel James – kept them honest.

It wasn’t exactly revolutionary from Solskjaer – and it’s unlikely to be a long-term solution if the likes of Marcos Rojo and Young are in the lineup consistently – but on this occasion, it worked a treat.

“Liverpool are a good team and pushed us back but didn’t feel they created too many big opportunities,” the Norwegian said after the match, according to the BBC. “It looked like we could have got a second goal on the counter. The cross should have been blocked or cleared. These things against good teams cost you – and it cost us two points today.

“It’s a good performance to move forward with.”

Meanwhile, Liverpool only mustering four shots on target despite trailing for more than 45 minutes isn’t a great sign for Jurgen Klopp, whose team has increasingly been grinding out narrow results over the last month.

Was it a foul?

That depends on the shade of red being worn by the person you’re posing the question to.

Rashford’s first-half tap-in – which saw him befuddle Joel Matip with a clever bit of movement before meeting a tantalizing cross from James – was preceded by an apparent infringement on Divock Origi at the other end.

Referee Martin Atkinson ignored Origi’s dramatic tumble, and the ball was in Liverpool’s net seconds later. After a check from the video assistant referee, it was adjudged that Victor Lindelof – who continues to look suspect – didn’t chop the Belgian forward down near the halfway line.

“They scored a goal which shows all the problems with VAR,” said Klopp, who remains winless at Old Trafford in his career. “Mr. Atkinson let the game run I’m sure because there is VAR. For me it was a clear foul. It’s a general problem. VAR looks and says ‘you decided like this.’ But it was a foul. Then we scored a goal that was disallowed. Pretty much everything went against us but we still didn’t lose so that is OK.”

Naturally, Solskjaer had a very different view on the matter.

Liverpool’s depth comes to the rescue

Having created little of note heading into the latter stages of the contest, Klopp turned to his substitutes to great effect.

Alex Oxlade-Chamberlain was influential after his introduction at the hour mark; Naby Keita was dynamic, breaking the lines with incisive passing; and Adam Lallana, who hadn’t scored for the Reds since May 2017, ghosted in at the back post to nab the equalizer in the 85th minute.

Even amid their successful run to the Champions League title last season, questions were asked about Liverpool’s depth and ability to withstand injuries, particularly to their effervescent attacking trio.

If Lallana can provide the occasional spark off the bench, and the aforementioned pair stay fit – which has been Keita’s biggest issue since his big-money arrival – then Klopp will have the ability to rotate and rest key players, especially during the hectic holiday schedule that’s fast approaching. 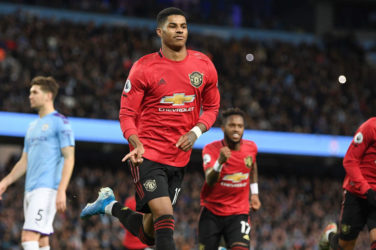 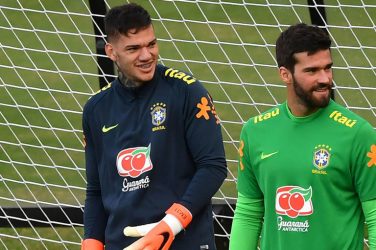 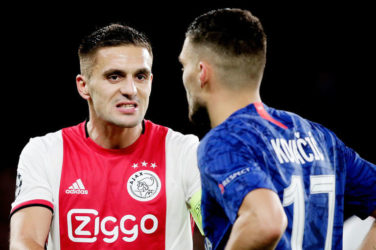 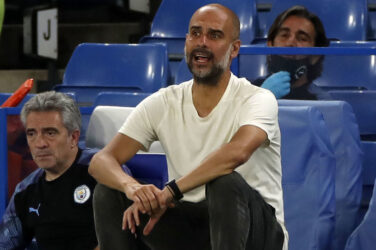 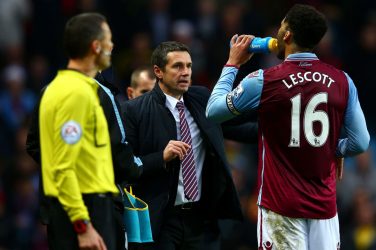 Sheffield United have dropped back into the Championship with six matches to spare in ... 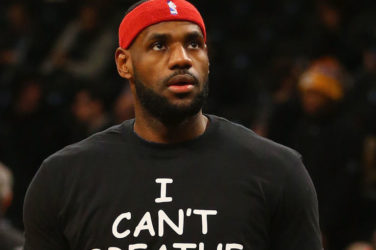 With the United States facing one of its biggest crises in more than 50 ...