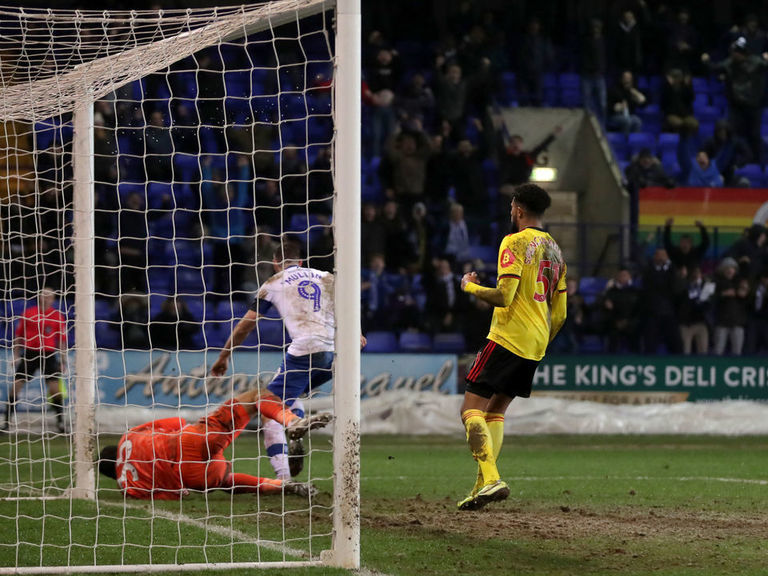 Tranmere Rovers, who are currently fighting to avoid relegation into League Two, turfed in-form Watford out of the FA Cup on Thursday.

The Birkenhead-based club will now face Manchester United in the competition’s fourth round after Paul Mullin’s near-post header completed a 2-1 extra-time victory.

Watford manager Nigel Pearson made plenty of changes to his squad for the rescheduled tie, and his side was outmuscled and outfought on Tranmere’s pockmarked pitch. 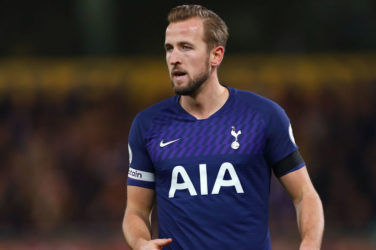 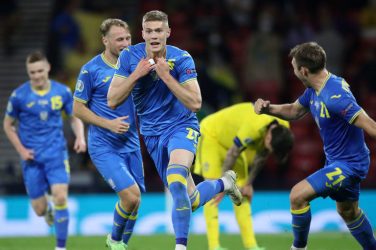 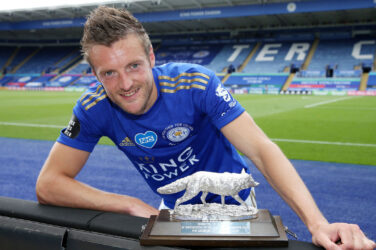 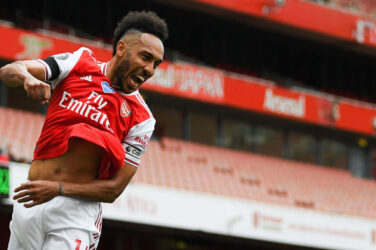 Pierre-Emerick Aubameyang has pledged his future to Arsenal, agreeing to a new three-year contract ... 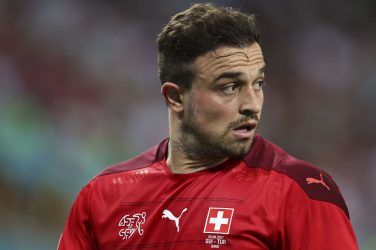 5 takeaways as Group A concludes at Euro 2020 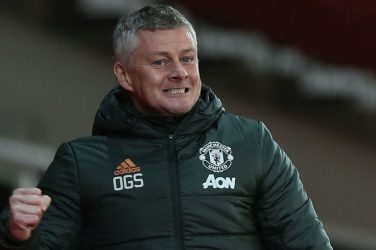 Report: United want new contract for Solskjaer – with or without trophies