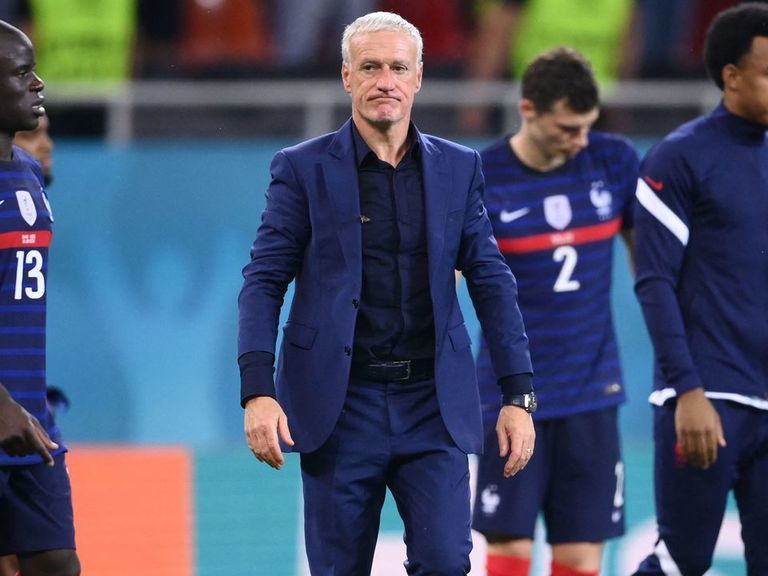 Les Bleus were dumped from the tournament on penalties following a thrilling 3-3 draw after extra time. The reigning World Cup champions fell behind but scored three times in a span of 18 minutes in the second half to fashion a two-goal advantage. However, two late Swiss strikes took the tie into an additional half-hour.

Kylian Mbappe failed on his country’s fifth spot-kick in the shootout to hand Switzerland one of the biggest shocks in European Championship history.

The pressure on Deschamps mounted immediately after the match, with The Guardian’s Fabrizio Romano reciting quotes from Real Madrid president Florentino Perez claiming that Zinedine Zidane “dreams” of taking the national team job.

“We did what we needed to in order to go 3-1 up, and then we showed weakness, something unusual for us,” Deschamps told French broadcaster TF1, according to UEFA. “Losing on penalties is always cruel for a team.”

He added: “Kylian Mbappe is incredibly sad, as are all the players, but nobody can be upset with him as he took on the responsibility of taking the fifth penalty.”

Deschamps is facing criticism in the media for starting the fixture with a three-man backline. Questions are also being asked about the attitude in the French camp after the team gave up such a commanding lead in the final nine minutes of normal time.

Patrick Vieira, who won the 1998 World Cup and Euro 2002 with France, expressed his disappointment at the national side’s performance while working as a pundit for ITV in the United Kingdom.

“Missing a penalty, everyone can miss a penalty, but tonight we have to give credit to the Swiss team because I strongly believe that the best team won today,” the former midfielder said, as quoted by BBC Sport. “The best team deserve to go to the next round, and tonight that is the Swiss.

“It was a poor French national team. There wasn’t any togetherness, there wasn’t any spirit. We didn’t play as a team, so we didn’t deserve to go to the next round.”

With the result, France failed to reach the quarterfinals of a major tournament for the first time since 2010. Switzerland, meanwhile, won its first-ever knockout match at a European Championship.

“Penalties are a lottery. We could have scored in extra time as we had the chances to do that,” France defender Raphael Varane told TF1. “It will be calm in the dressing room, and we’ll focus on our next objectives.”

Deschamps is just the third man to win the World Cup as both a player and manager. He oversaw AS Monaco, Juventus, and Marseille before taking the reins of the French team from Laurent Blanc in 2012. 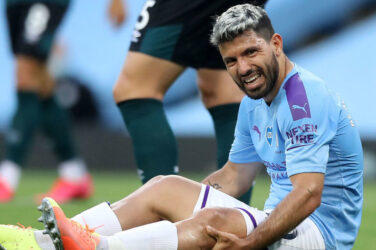 Manchester City are preparing to be without Sergio Aguero for Saturday’s Champions League match ... 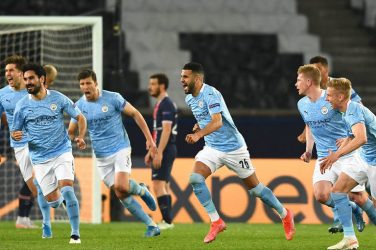 Riyad Mahrez has Manchester City dreaming of a spot in the Champions League final. ... 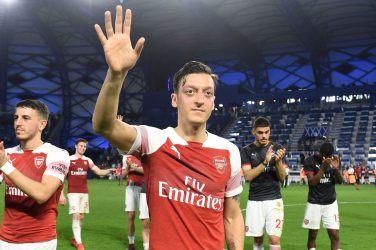 Biggest winners and losers of the January transfer window

Inevitably, the pandemic curbed transfer activity in January, bringing relative quiet to one of ... 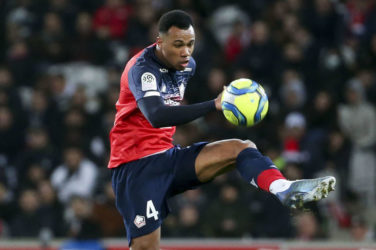 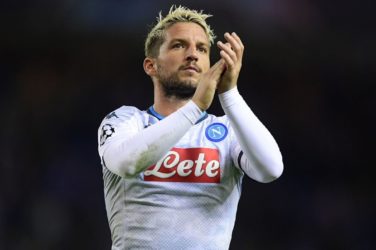 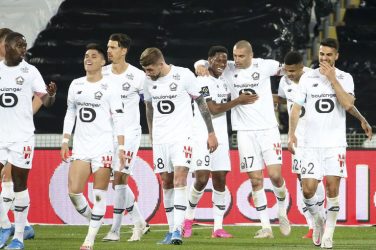