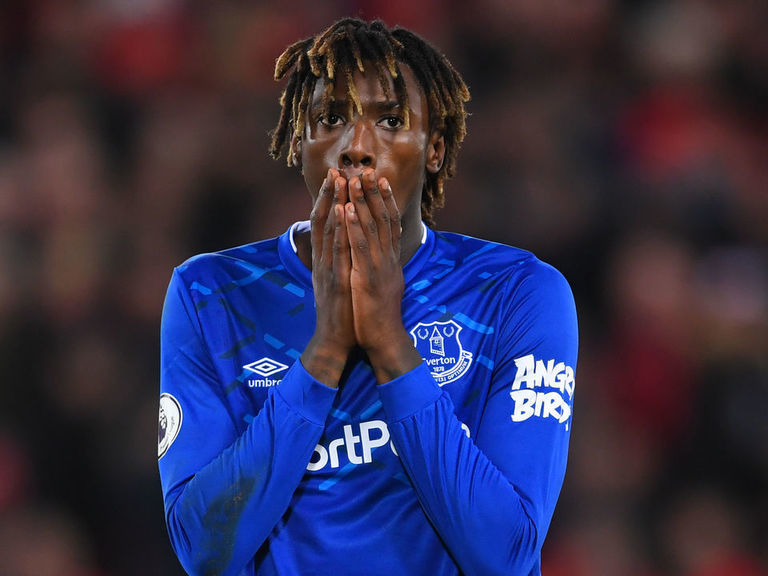 Everton are “appalled” that forward Moise Kean hosted a party at his Cheshire home, which is in direct violation of the government’s lockdown orders.

“Everton Football Club was appalled to learn of an incident in which a first-team player ignored government guidance and club policy in relation to the coronavirus crisis,” the club statement read, which was obtained by the Guardian. “The club has strongly expressed its disappointment to the player and made it clear that such actions are completely unacceptable.”

Italy international Kean, 20, posted a private Snapchat video of himself and others enjoying a function in breach of social distancing guidelines amid the coronavirus pandemic.

“Everton has regularly stressed the importance of following all the government guidelines – including rules and advice for inside and outside of the home – through a series of official communications to all staff members, including players,” the statement read.

Kean is one of several Premier League players who has violated lockdown orders after Manchester City’s Kyle Walker and Aston Villa star Jack Grealish were also criticized for similar infractions.

“The amazing people in the NHS deserve the utmost respect for their hard work and sacrifice. The best way to show them respect is by doing everything we can to protect them,” the statement added.

Kean, who joined the Toffees last summer from Juventus for a reported £24 million, has one goal in 26 outings and was taken off versus Manchester United just 18 minutes after coming on as a substitute by then-interim boss Duncan Ferguson. 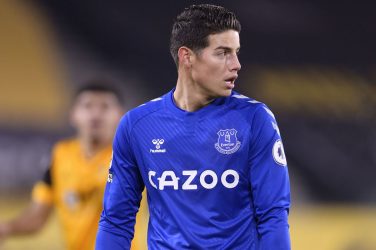 With the Premier League season hitting the unofficial midway point – the majority of ... 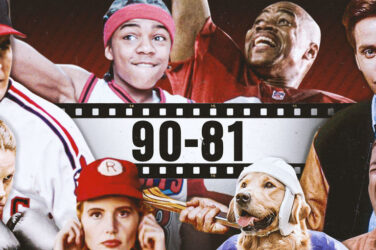 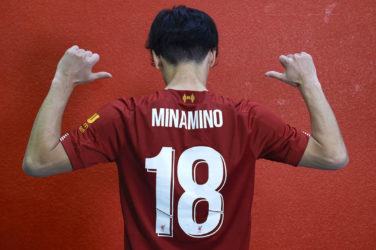 The January transfer window is officially open in England. Below, BetaSoccer will be tracking ... 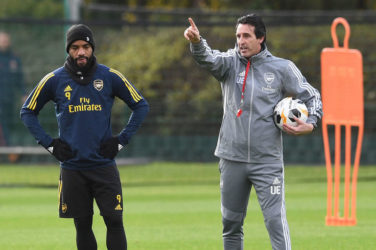 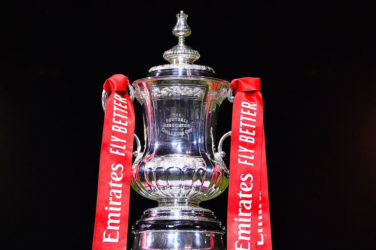 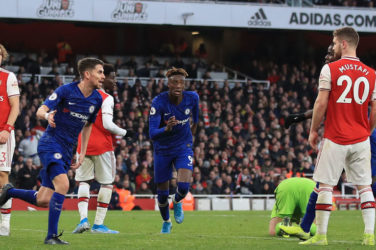