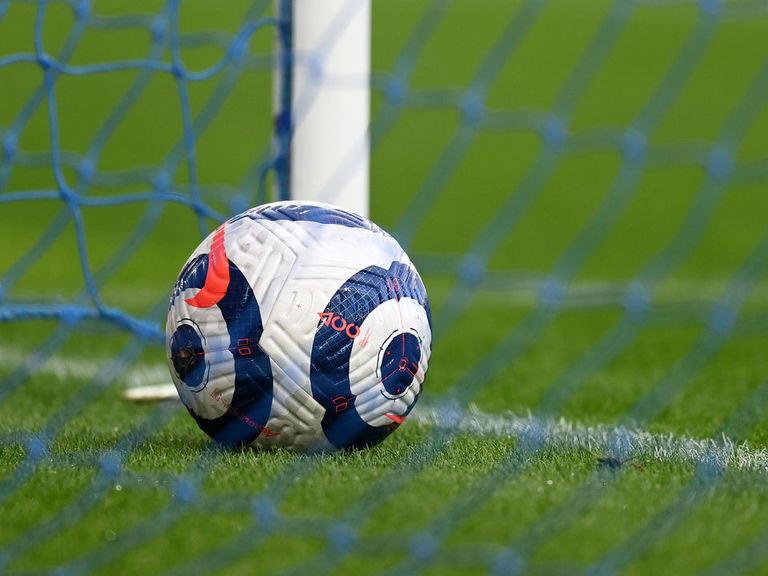 And just like that, a new Premier League season is ready to go.

England’s top flight unveiled its complete fixture list for the 2021-22 campaign Wednesday, with some high-profile matchups offering plenty of intrigue in the early weeks of the season.

Reigning champions Manchester City open the new year away to Tottenham Hotspur. City have been heavily linked to a move for Spurs star Harry Kane, creating the possibility that the English striker could begin the season against his former team if the change happens.

Manchester United, meanwhile, appear to have a more favorable early-season calendar and kick things off against Leeds United at home.

With coronavirus restrictions slowly being lifted in England, the Premier League is hopeful that large crowds will be allowed to attend matches this coming season; Wembley will have at least 40,000 spectators for the semifinals and finals of Euro 2020.

Teams will get one week off in January to account for a new international break that FIFA created, designed to help clear the backlog of World Cup qualifiers outside Europe. After the weekend slate on Jan. 22, there are no matches until Feb. 8. 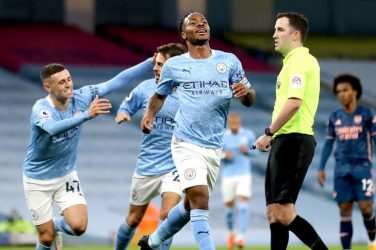 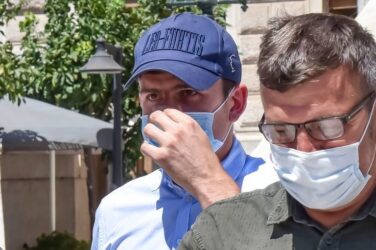 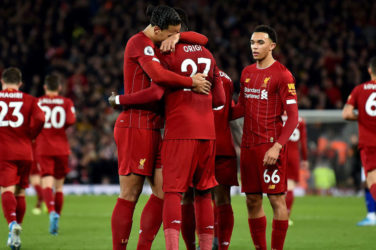 The league leaders show no signs of slipping up. Liverpool restored their hefty advantage ... 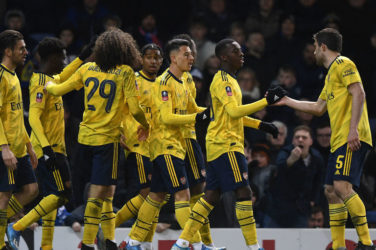 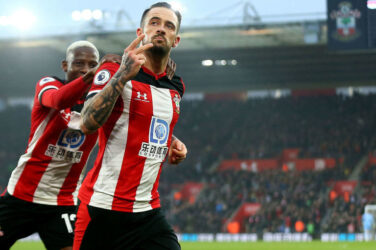 EPL Matchday 1 betting preview: Gunners, Saints to get off to a flier 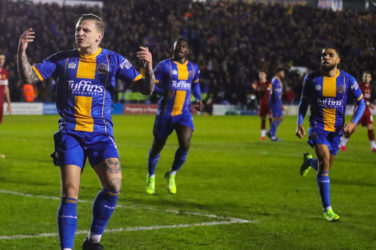